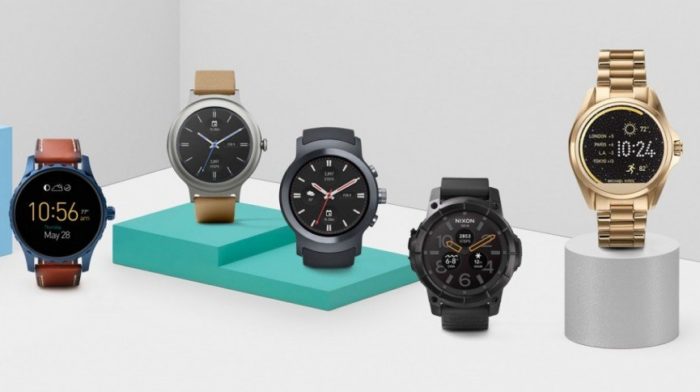 The all-new Pixel smartwatches are codenamed Ling, Triton, and Sardine respectively. The codenames of the watches, inspired from the names of fishes and sea animals make it even more evident that these are products from the house of Google. The Pixel smartwatches are expected to be a part of Google fall hardware event along with watches from third-party partners including LG, Motorola and more. It’s believed that Google has been working for quite some time in association with Qualcomm and few other hardware partners to develop the new Pixel watches.

There’s no specification information available as of yet regarding the differences between the three upcoming Pixel smartwatches. They may either be three different variants of the single watch or completely different products altogether. With that said, Google is reportedly still in the process of the development, with the engineers planning to send the final designs of the watches to mass production soon.

The Pixel watches are expected to be powered by Qualcomm’s dedicated Snapdragon 3100 platform built specifically keeping in mind the needs of Google’s WearOS. With Google taking the onus on itself for the production of Pixel branded smartwatches, we can expect to see a glimmer of hope for the Mountain View-based firm WearOS. So far, a major section of the smartwatch platform is occupied by Apple Watch, but with Google in business, we may end up seeing a change in fortunes for the latter.

Google hasn’t announced a date for its fall event so far, but going by the trend we can expect it to take place on October 4. Details are still pretty scarce at this stage, however, we expect more information to come our way as we drew closer to the official launch date.

TechPP is supported by our audience. We may earn affiliate commissions from buying links on this site.
Read Next
How to Split Screen on Chromebook [3 Easy Ways]
#google #Pixel Smartwatch #Smartwatch