Soon after announcing its Honor 10 smartphone in London, the Huawei sub-brand has introduced a new budget device in its home country. It’s called the Honor 7 Play and will be available in China starting May 22 in three color variants, namely Black, Blue, and Gold. Later this year, Honor is expected to bring this phone to a number of its international markets including India. 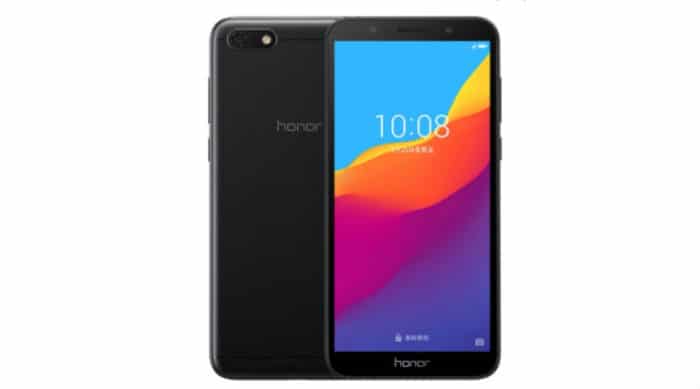 The Honor 7 Play sits just below the mid-range Honor 8, and primarily aimed at budget-conscious young adults. The smartphone was apparently spotted on a Chinese certification website earlier this month. The budget handset comes with a matte finish polycarbonate body which imitates the appearance of sandblasted aluminum.

Upfront, the Honor 7 Play sports a 5.45-inch HD display. That said, despite featuring 18:9 display, the smartphone has quite significant bezels on its front façade. The rear, on the other hand, features a setup that makes it look like the Honor 7 Play comes with a dual rear sensor; however, that’s not the case. Instead, the budget-oriented smartphone packs a single 13MP rear sensor, whereas the front has a 5MP selfie snapper.

Was this article helpful?
YesNo
TechPP is supported by our audience. We may earn affiliate commissions from buying links on this site.
Read Next
Huawei sells its Honor smartphone brand in a bid to ensure its survival
#Honor #Honor 7 Play