One of the most highly rumored phones of 2018 so far, the Xiaomi Mi8 will be officially introduced on this month’s 31st in China. The Chinese phone maker through a social media post announced the launch date and mentioned the forthcoming flagship will be a nod to their eighth anniversary. There were some speculations on whether the phone will be called the Mi7 or the Mi8, and that has now been settled with the official announcement.

BIG announcement Mi fans. The brand new #Mi8, a nod to our 8th anniversary, is coming on 31 May. Stay tuned! pic.twitter.com/UGwmwO7Xi0

The Xiaomi Mi8’s biggest highlights are expected to be a fingerprint sensor which will be embedded under the screen and a face recognition system that won’t rely just on the front-facing selfie camera like nearly every other Android smartphone nowadays. There will be two 16-megapixel camera sensors on the rear and the software will have the ability to automatically adjust various camera settings based on the scene. Moreover, the Xiaomi Mi8 will most likely have an all-glass exterior. 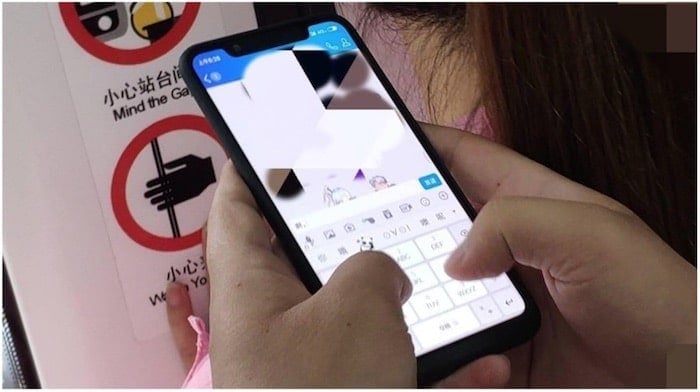 In addition to that, the Xiaomi Mi8 is rumored to feature the latest Qualcomm’s latest Snapdragon 845 chipset, 4000mAh battery, up to 8GB of RAM, and a notch-equipped 6.01-inch OLED panel on the front. There’s also a possibility of Xiaomi is bringing a 512GB storage option too, although it looks improbable.

A recent report shed some light on the phone’s pricing as well and said base variant (6GB RAM and 64GB storage) will retail at CNY2,799, while the higher end variant (8GB RAM, 128GB storage) will go on sale for CNY3,199. Xiaomi might also officially take the wraps off its upgraded fitness band, the Mi Band 3 at the same event.

Xiaomi has had a tough time with its flagship phones since the Mi5. In fact, the company didn’t bring the Mi6 to many countries outside of China, including India, where it is the No.1 smartphone player. Can Mi8 change the fortunes of the company? Will we see the Mi8 launch in India? We don’t have the answers yet, let us know what you think.

Was this article helpful?
YesNo
TechPP is supported by our audience. We may earn affiliate commissions from buying links on this site.
Read Next
With Redmi A1, is Xiaomi Resurrecting the Android One Dream, but Without Google?
#xiaomi #Xiaomi Mi8