VPNhub has been made available for all major platforms including iOS, Mac, Windows and Android and across major countries except for the few that have been banned by the U.S. from being affiliated to business. 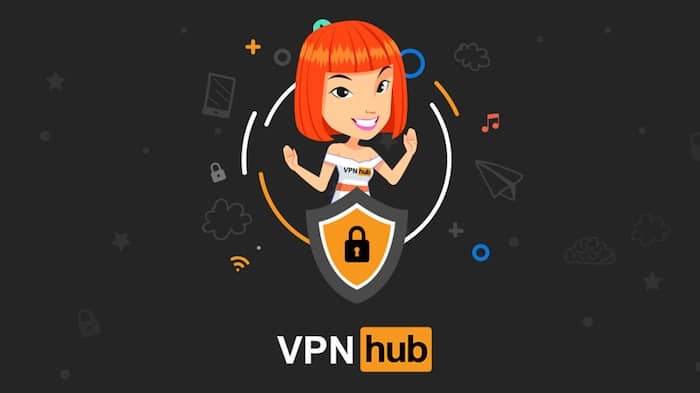 While the service being offered is free of cost, users can also opt for a premium version of the service, amounting to a monthly fee of about $12.99. The perks of the premium version over the standard one are that it gets rid of the ads and offers faster and more stable connection speeds. Users can also choose which server to connect to in case of a premium subscription while the free version connects to the nearest one. There is a 7-day trial available in order to test out the premium features.

The company claims it has over 1,000 servers in 15+ countries. VPNhub also claims that it doesn’t log user data or keep an eye on the browsing history.

If you are on the lookout for a Free VPN service, VPNhub seems to be a reliable option which is also free of cost.

Mozilla Firefox VPN Service Made Available for Android and…
Google Photos set to end free unlimited backups starting…
Surfshark VPN: Ride the VPN wave like a boss
Unblock and Watch HBO Max with a Free VPN Using this Simple…
8 Best Google Meet Tips and Tricks to Use it Like a Pro
Meet JioMeet: a Zoom Clone from India for Video Conferencing