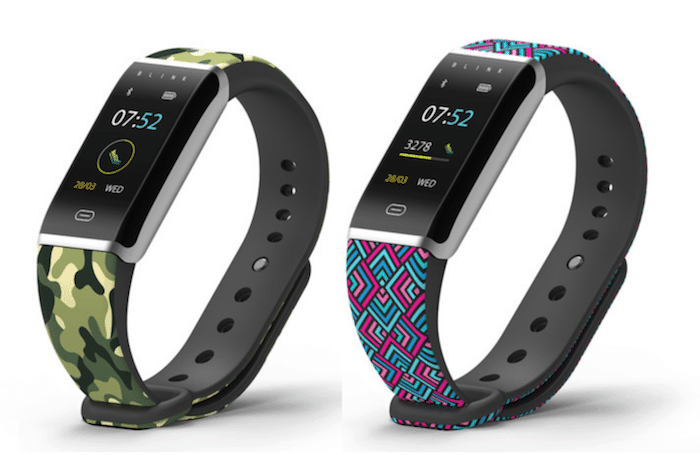 The Blink Go is one of the first commercial products being released out of the company’s innovation labs which now also houses the resources it acquired from Witworks. With the activity tracker, Myntra is debuting a new wearable platform which, in addition to powering its own line of devices, will be also made available to third-party manufacturers and developers.

The goal of designing a new operating system was, as per Myntra, to allow a vast variety of products like shoes, fitness bands to talk to each other and offer meaningful insights to the user. “The intent behind this platform is to not only allow our wearable products to co-exist and leverage each other’s data to provide meaningful insights but also enable external developers to build apps or device manufacturers to integrate their own offerings to the platform“, stated Jeyandran Venugopal, Chief Technology Officer, Myntra in a conversation with ETtech.

Myntra also plans to outsource the wearable platform to traditional players and enable them to easily integrate smart features in their products. The company, for now, hasn’t revealed any specifics about future tie-ups.

The rest of the Blink Go’s features are quite standard for a budget fitness band. There’s the ability to count steps, calories, sleep tracking, notifications, and more. On paper, it has a battery life of about three to five days on a single charge. Myntra has also added a leaderboard where friends can compete with each other and users across the world. It’s even IP67 certified which means the band can survive occasional splashes of water. Blink Go is compatible with both iOS (10 or above) and Android (5.1 or above).

Blink Go will be available in a bunch of designer options with no additional charge. Myntra surprisingly also bundles a complimentary black strap in the box as well. You can either wait for the sale or buy now by paying an extra of Rs 200.

Was this article helpful?
YesNo
TechPP is supported by our audience. We may earn affiliate commissions from buying links on this site.
#Blink Go #Myntra #Witworks