Facebook’s series of high-profile acquisition over the past few years has allowed the social media giant to establish a prominent place on smartphones across the globe. However, a new report highlights how significant that lead has grown of late especially in a few emerging countries. The report, which compiles the most popular apps from the first quarter of 2018 in a range of countries, reveals that Facebook owns four of the top five applications in India and Brazil. 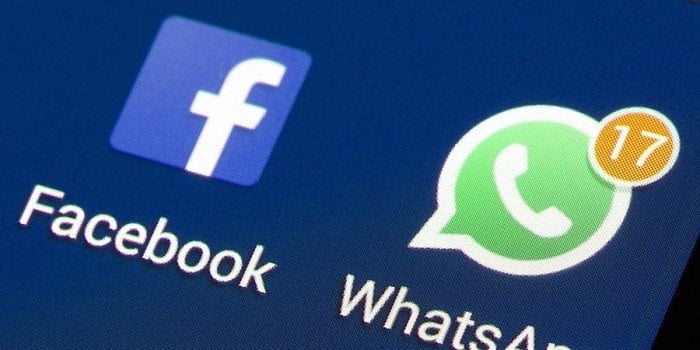 The list includes Facebook’s primary client, Messenger, WhatsApp, and Instagram. The remaining position is filled by Google’s video-streaming service, YouTube. In countries such as the United States, Facebook’s dominance, while is slightly less worrying, is still quite substantial. In the US, three of the five leading apps are from Facebook. The other two are Snapchat and YouTube. Mexico has a similar Facebook ascendency with WhatsApp, Messenger, and Facebook ruling the charts.

Another intriguing takeaway from MRI’s report is the fact that the top two apps in Germany are by McDonald’s — one for food delivery and the second for coupons. Yes, it’s true. France’s favorite app is Bitmoji, while Russia’s is unsurprisingly Telegram Messenger. The countries where Facebook is entirely absent is China where it is officially banned and Sweden. 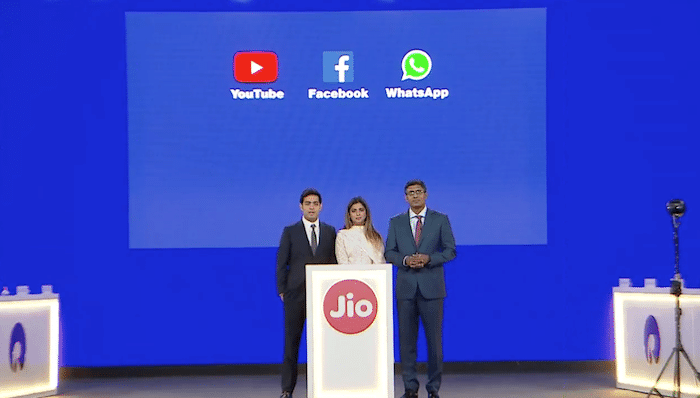 But coming back to Facebook’s influence in India, it’s worth pointing out that metric doesn’t include feature phone numbers. With Reliance’s JioPhone and KaiOS growing user base in the country, Facebook’s reach is expected to soar. The social network recently also made native clients for Facebook and WhatsApp available on dumb phones.

Was this article helpful?
YesNo
TechPP is supported by our audience. We may earn affiliate commissions from buying links on this site.
Read Next
7 Ways to Find Who Blocked You on Facebook
#apps #facebook #india #WhatsApp