Honor Note 10’s CPU Turbo Technology: What Does it Really Do?

Gaming smartphones are on the rise in recent times with the Razer phone starting the trend and quite a few devices from various OEMs like ZTE, Xiaomi and Asus following suit. Honor, Huawei’s sister-brand whose sales put together puts the company on the second spot of most sold phones in Q2 of 2018, jumped onto the bandwagon of gaming-centric phones with the Honor Play. This smartphone, however, had a unique trait, which Honor called GPU Turbo technology. 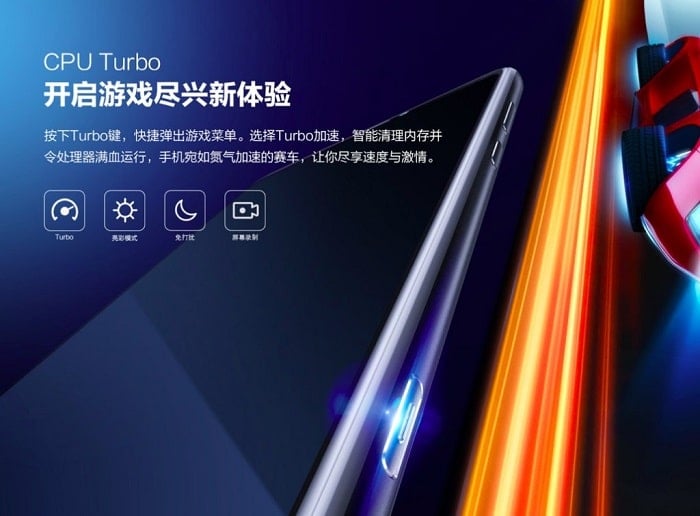 What GPU Turbo basically does is increase the efficiency of graphics processing during gameplay by 60% while reducing the power consumption by 30%. Neat, right? And for the icing on the cake, Huawei also promised to roll out an update to most of its existing devices which would enable GPU Turbo on them, hence indicating that the feature is entirely software based and has nothing to do with tweaking of the GPU itself.

While there’s still a lot of deliberation on how GPU Turbo is implemented and how it really works, the Honor Note 10 that was launched yesterday was announced with support for CPU Turbo which is a first for any Huawei/Honor device. While the official announcement was not very insightful, the basic formula behind CPU Turbo is that when performing intensive tasks, this feature increases the clock speed of the CPU by an unspecified amount, and also clears up RAM so that the task you want to perform can utilize the hardware capabilities to the fullest.

Since the overclocking may cause some heating issues, Honor also decided to include a PC-like water cooling mechanism termed “The Nine”. When these two features, CPU and GPU Turbo are clubbed, it should ideally result in an extremely smooth experience while gaming or photo/video editing. Also, given the fact that the Honor Note 10 can be docked in order to be used as a PC when connected to an external display, that extra clock speed and more amount of free RAM is surely going to help.

Similar to GPU Turbo, CPU Turbo looks like a software feature too as increasing clock speeds is a kernel level modification which does not require any tweaking to be done to the processor itself on a hardware level. So will CPU turbo come to other Huawei/Honor devices as well? Technically, it should, as the Honor Note 10 runs on the same Kirin 970 SoC found on a lot of devices, but without the water cooling mechanism in place, we doubt other existing models will get this feature.