Xiaomi’s new sub-brand, Poco (Pocophone outside of India) has today finally taken the wraps off of its first product, the Poco F1. The new phone, as the teasers suggested, primarily puts the onus on speed and comes with top-of-the-line performance hardware at an extremely affordable price. 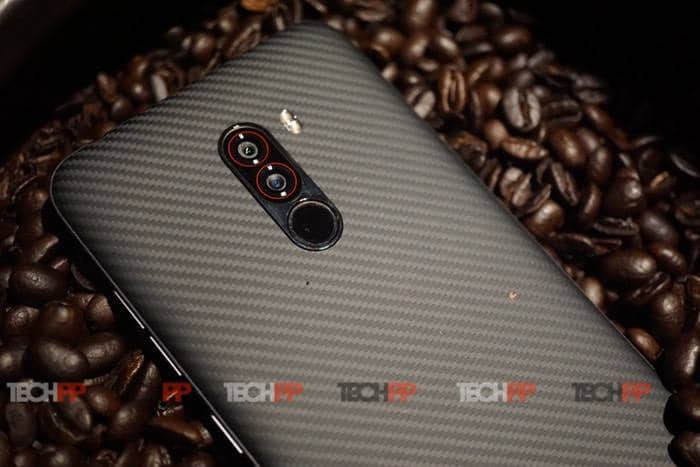 The Poco F1, for starters, features a standard 6.18-inch LCD notch-equipped screen on the front with an aspect ratio of 19:9. There are two camera sensors on the rear — a primary 12-megapixel lens paired with another 5-megapixel snapper for features like Portrait Mode. For selfies, it has a 20-megapixel sensor housed inside the notch. 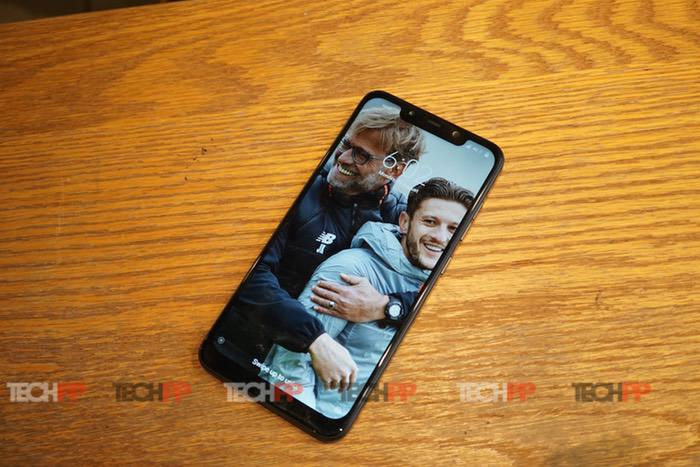 Xiaomi expects a major chunk of its user base to be mobile gamers which has led to two decisions — one is that the Poco F1 has a plastic build which arguably is better at usability and handling heat than other materials like metal, glass and second is the liquid-cooled system for further ensuring the phone doesn’t get warm during intense, long sessions of games such as PUBG. The plastic design itself is bound to disappoint a specific set of customers but for people looking purely for speed, it’s ideal. You can read more about it in our review. 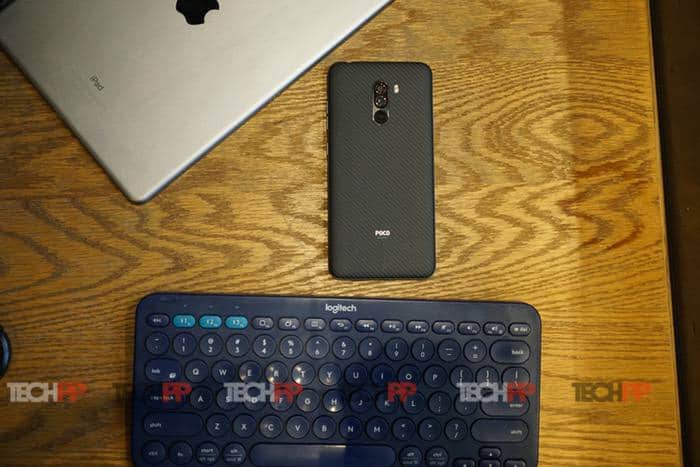 One of the highlights of the Poco F1 is that it’s the only phone in its price segment to have a hardware-based facial recognition setup, unlike others who entirely rely on software algorithms. The phone features an IR lens as well as infrared lightning. In addition to that, you’ll also find a rear-mounted fingerprint reader.

As for the specifications, the Poco F1 is powered by Qualcomm’s flagship processor, the Snapdragon 845 along with 6GB or 8GB of RAM, up to 256GB of onboard storage which is expandable, and a large 4,000mAh battery that’s also compatible with Quick Charge 3.0.

In spite of early speculations which hinted at a new software skin, the Poco F1 inherits Xiaomi’s MIUI 8.6 which is based on Android 8.1. Poco is also promising Android P update by the end of this year. The phone can run two SIM cards simultaneously, has a USB Type-C port and oddly, also features a standard headphone jack unlike its cheaper sibling, the Xiaomi Mi A1.

After India, the Poco F1 (will be called Pocophone F1) will be launching in 50 other countries across the world starting with Indonesia, Hong Kong and France on August 27th. Stay tuned for price and availability in other countries.

Was this article helpful?
YesNo
TechPP is supported by our audience. We may earn affiliate commissions from buying links on this site.
Read Next
With Redmi A1, is Xiaomi Resurrecting the Android One Dream, but Without Google?
#Poco #Poco F1 #xiaomi