A lot of us love listening to music on our smartphones. Though it might not provide us with the most enriching experience, it is still convenient and saves us the hassle to carry a device specifically designed for music. 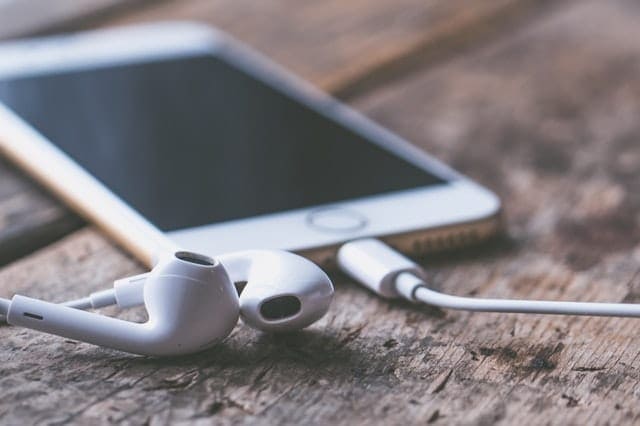 Talking about listening to music on smartphones, there is a general belief that an external device (like a headphone) connected to an iPhone sounds much better than the one connected to an Android. The root cause for this is the difference in the quality of DAC and AMP used on these devices. Before jumping onto how these affect the sound quality, let’s first get some basics out of the way.

What is a DAC and an AMP?

A headphone comprises moving parts which require an analogue signal to vibrate and thus produce an output in the form of sound waves. But the music present on these devices is in a digital form, requiring it to be converted into an equivalent analogue signal. This is achieved with the help of a DAC.

An AMP or Amplifier is a device that amplifies or increases the power of the input signal. This is very much needed when carrying sound from the smartphone through to the externally connected device so that it does not lose its strength and sound tinny.

Where is a DAC present on a smartphone?

For the most part, a DAC is located on the SoC of the device.

An exception to this is the iPhone 7 and later models, which no longer have the 3.5mm audio jack. For this reason, the new generation of iPhones come with a pair of lightning headphones and a lightning-to-3.5mm adapter bundled in the box. In case, you wish to go wireless, Apple got you covered with their wireless AirPods.

The location of DAC and AMP is different for the headphones and the adapter. For the AirPods and the lightning headphones, the DAC and AMP are located inside each earpod. 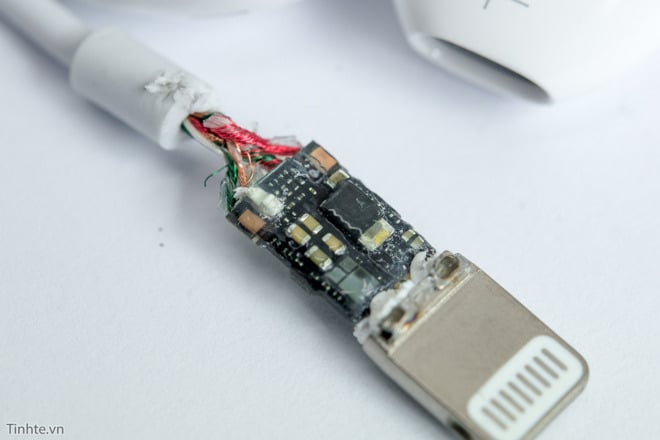 Whereas, for the lightning-to-3.5mm adapter, the DAC and AMP are present inside the connector. 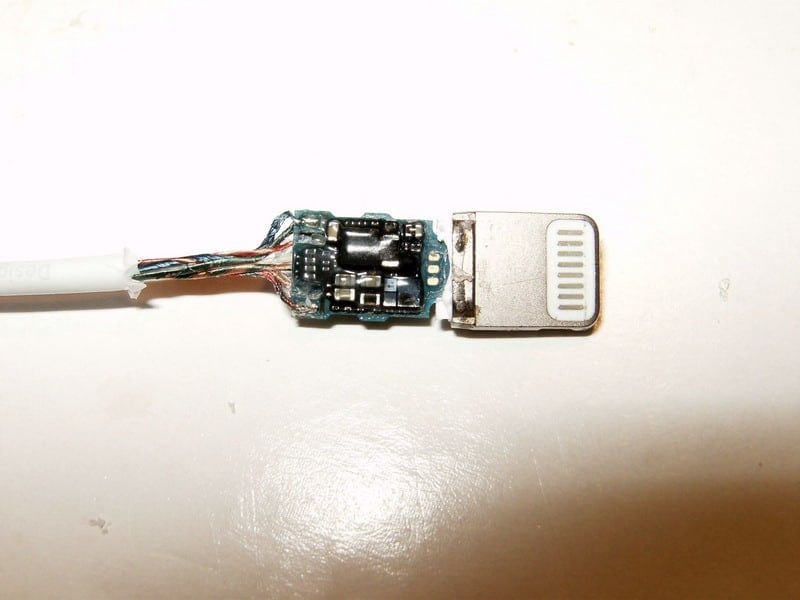 With Android smartphones, the DAC and AMP depend heavily on the SoC the company agrees on using. For the most part, it’s Qualcomm’s Snapdragon. Thus, causing a monotonous sound with not much difference in the overall sound quality across all devices.

However, LG recently acknowledged this and went ahead to implement a better DAC and AMP on their new flagship-line of smartphones, called the Hi-Fi Quad DAC. One such device is the LG V30, which I think is something that comes close to the iPhone in terms of the sound quality.

Why does the iPhone provide better output sound?

There’s no doubt that Apple is the pioneer when it comes to the music industry. Starting with the iPod back in the early 2000s, it took the same approach to make their iPhones sound amazing as well. Apple came together with Cirrus Logic to make a custom DAC, the specifications to which are not very publicly available. It then went on to include it with the 6th-generation iPod and 2nd-generation iPhone.

However, before that, another manufacturer was in charge of creating the DACs. The DACs manufactured by which is still used by Apple with the iPad.

Apple found the need to turn to Cirrus Logic simply because of its desire to minimize the circuitry and the overall footprint of the SoC, which in case of the first manufacturer was significantly bigger and confined Apple from implementing a smaller design.

Do the new iPhones no longer have a DAC?

Let’s first appreciate Apple for such a brave move, considering how much people were attached to their audio jack (no pun intended).

So now you know the reason for the difference in the output provided on these smartphones.

Hence, a good quality DAC with an AMP is all you need to get that crisp, clear, loud satisfying sound. If you’re an audiophile who cares about the crispiness and the highs-and-lows to a great extent, you can use an external DAC. In some cases, you might also require an AMP to get the work done.

Snapdragon 720G is actually better than the 730G and Helio…
So are the OnePlus 8 cameras better than the 7T?
Mi Smart Speaker with Google Assistant and 12W Output…
Six out of ten: iPhones boss bestselling smartphones charts…
6 Reasons Why Foldable Smartphones are STILL Not Mainstream
[First cut] Oppo Reno 2: More step-up than successor… in…