In a matter of just four years, Xiaomi has shot to the top of the Indian smartphone market. And it has done this by focusing heavily on the budget segment, offering impressive specs and features at pocket-friendly prices. The Redmi series of devices symbolizes this best, and has been churning out one bestseller after another – in fact, the highest selling Android phone in the first quarter of this year was the Redmi 5A. Now Xiaomi has added another smartphone to that series. Not only does it come with the “Pro” moniker but also is the first Redmi phone in India to come with a notch. We are talking of the Redmi 6 Pro, which some say is actually the Mi A2 Lite, although with a MIUI flavor.

Looks like a Note 5 Pro sibling with a notch

A blend of metal and glass, the Redmi 6 Pro definitely looks good and feels sturdy. The device measures 149.3 x 71.7 x 8.8 mm and weighs 178 grams, making it compact if a little chunky. You can use it with a degree of ease with one hand, a rarity in these days.

It has been a little more than a year since the phone world was introduced to the notch and ever since then, and while the tech community itself remains divided over it, companies seem to have been swayed by it. The Redmi series in India had steered clear of it thus far but with the Redmi 6 Pro, it too joins the notch brigade. 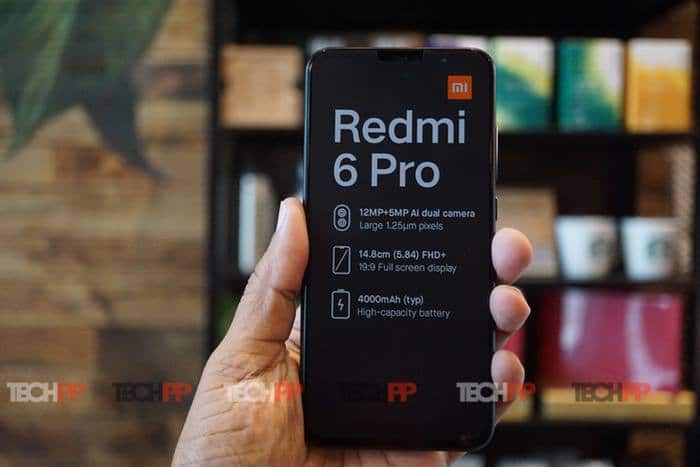 The front of the Redmi 6 Pro is dominated by a 5.84-inch full HD+ display with 19:9 aspect ratio and a screen resolution of 1080 x 2280 pixels – yes, the odd resolution is courtesy of the notch. Now, a tall notch-y front is often coupled with extremely thin bezels but that is not the case here. While the bezels around the display of the Redmi 6 Pro cannot be called thick, they are definitely very visible. The notch holds the earpiece and front-facing camera along with the proximity sensor while the chin below the display remains bare.

But if the front of the device looks different by Redmi standards, turning the phone around makes it start looking more like a sibling of the Note 5 Pro. It is smaller in size, but the 6 Pro follows the same design language as that worthy when it comes to the back. There are two metal antenna bands near the top and base of the smartphone while a capsule-shaped vertical protruding dual camera unit sits on the top left side. A little south-east from that, towards the upper central part of the phone is the slightly recessed fingerprint scanner. A subtle Mi logo sits above the second antenna band near the base of the device. The left side of the smartphone holds the dual SIM card and memory card tray (yes, it has a dedicated slot for memory cards), while the volume rocker and the power/lock button rest on the right. The infrared port and 3.5 mm audio jack are placed on top while the base holds the speaker grille and micro USB port. 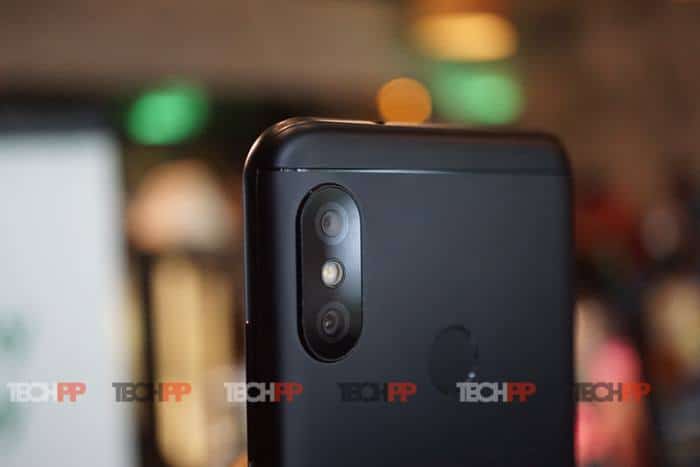 It is not a head turner and can get lost in the crowd but it definitely does not look “cheap,” – its looks can easily get a ticket to any mid segment house party.

The Snapdragon 625 is alive and well

Like many other Xiaomi devices, the Redmi 6 Pro also comes with good hardware for its price tag. The 5.84-inch full HD+ screen with 19:9 aspect ratio is bright and seems to handle colors well. Beneath the hood is a processor that is a Xiaomi favorite – the Qualcomm Snapdragon 625, which is a little long in the tooth but remains a highly acclaimed mid segment chipset. On the 6 Pro, the 625 is paired with 4 GB RAM and comes with 64 GB inbuilt storage, which can be expanded up to 256 GB using a microSD card. There is a 3 GB/ 32 GB variant as well. 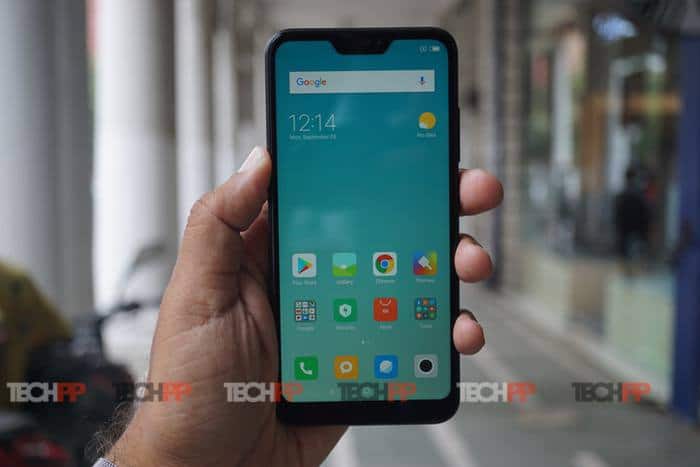 In the camera zone, the device sports a combination of 12 and 5-megapixel (f/2.2 aperture) on the back, and a relatively modest 5-megapixel sensor on the front (a bit of a surprise considering the high megapixel counts on some recent Xiaomi devices). The reason for the bulk is a massive capacity 4,000 mAh battery. Connectivity options include GPS, Bluetooth, infrared and Wi-Fi. On the software side, the smartphone runs on Android 8.1.0 topped with Xiaomi’s in-house MIUI 9.6 and is in line to get MIUI 10. 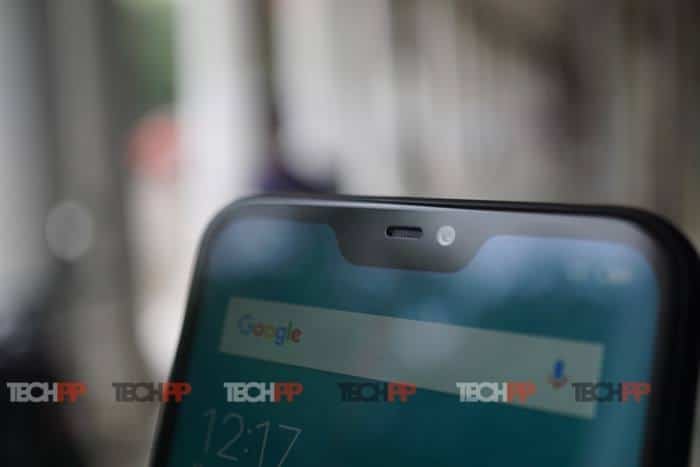 Priced at Rs. 10,999, the Redmi 6 Pro sticks to Xiaomi’s almost never failing formula of mixing great specs and trending features with a pocket-friendly price. Of course, that price makes it sit awfully close to the Redmi Note 5. This may look like a sticky situation but it actually gives an option to those who despise the notch (the Note 5 has none). Yes, it will not win any design awards, but it boasts a decent sheet, and comes with a price tag that makes it one o the most compelling options for anyone looking not just for the traditional virtues of “good processor, display and battery” but also those three current favorites – a tall display, a notch and dual cameras. It has all what it takes on paper to be the new budget segment king. But will all this translate into a winning performance? Stay tuned to find out in our review.

Was this article helpful?
YesNo
TechPP is supported by our audience. We may earn affiliate commissions from buying links on this site.
Read Next
With Redmi A1, is Xiaomi Resurrecting the Android One Dream, but Without Google?
#First Cut #First Impressions #hands on #Redmi 6 Pro #xiaomi