One of the most trusted and sought-after manufacturers of action cameras, GoPro, has announced its new Hero 7 line-up of cameras with three sub-variants, White, Silver, and Black which will retail for $199, $299 and $399 respectively. As the hike in prices with each model suggests, the specs get better as we move from White to Black. The top-of-the-line Black edition features 4K video recording at 60fps, super slow-mo video, time-lapse, and can even live stream to social media platforms directly from the camera itself. Also, GoPro claims improved digital stabilization as well. 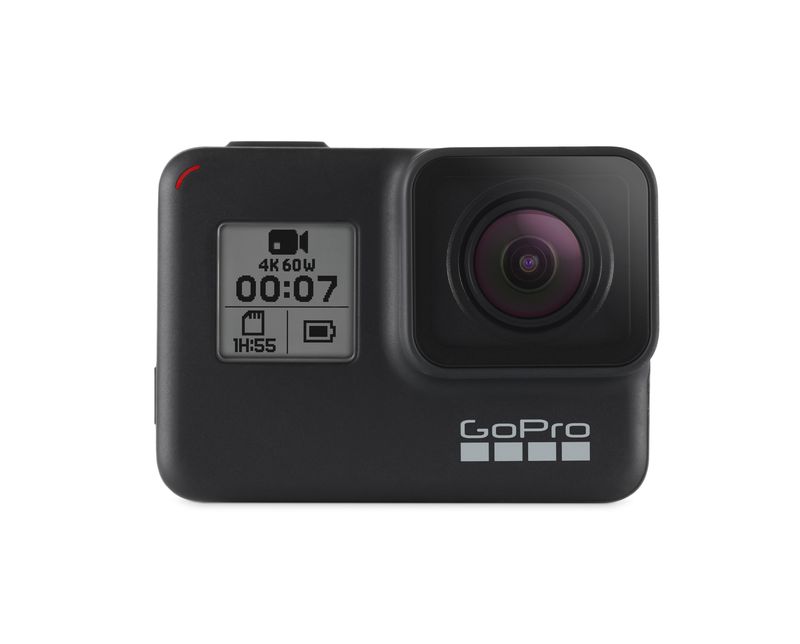 If you own the previous versions of this camera, which are the GoPro Hero 5 or 6 Black, and you plan to upgrade to the Hero 7 Black, you would be pleased to know that the newer model maintains the exact same form factor as its predecessors enabling you to use the same mounts and accessories, so you don’t have to invest in them again. 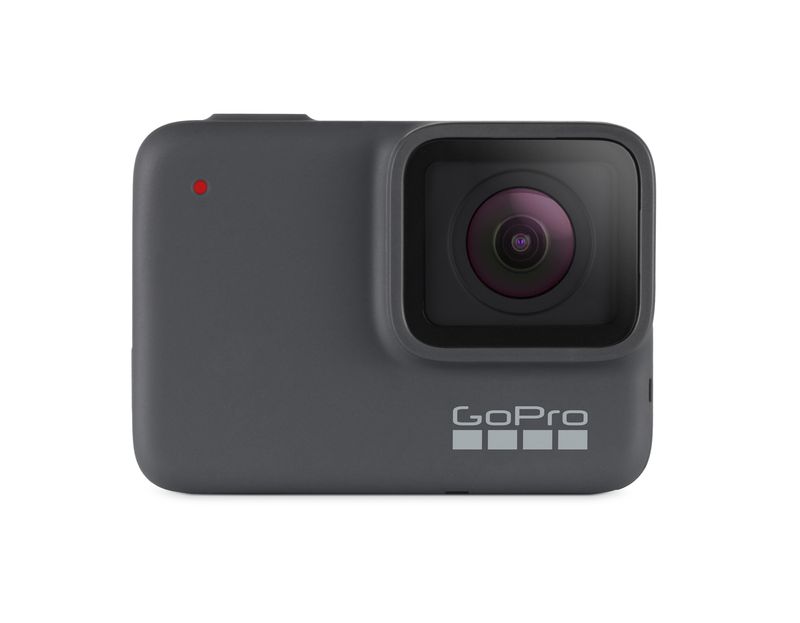 Most features from previous iterations are retained, like water-proofing, a touchscreen LCD display, Wi-Fi to back up to cloud storage and voice control. The internals as well seem to remain similar. GoPro is using its custom-tailored GP1 chip which is the same as the one used on the Hero 6 Black, but given that GoPro has had more time to tweak it over a year’s span, it should technically perform better. While GoPro didn’t exactly specify how much, they claim to have added more RAM on the Hero 7 Black compared to last gen to help boost up the performance.

Stabilization is one of the most important aspects of a video, especially while shooting action scenes (after all that is what you’re going to be using a GoPro for generally) and GoPro has implemented its “Hypersmooth” technology which is basically a glorified term for EIS found on a lot of smartphones of late. The improvements come in the form of some internal sensors’ capabilities to determine the camera’s movement real-time which helps to compensate the shake. 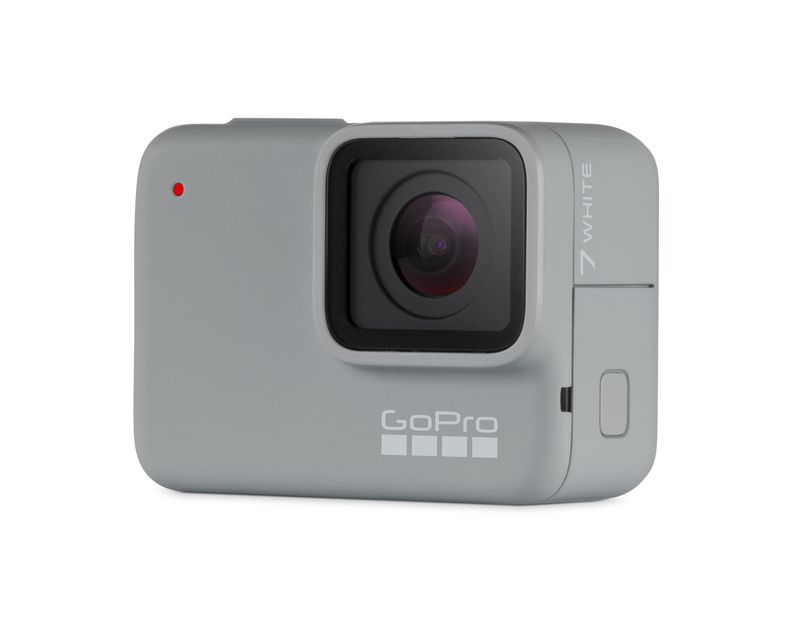 Speaking about the less expensive Hero 7 Silver and White, they do not sport the same GP1 chip and hence lose out on a lot of features. The Silver variant can shoot videos in 4K at 30fps and opts for a slightly lower res 10 MP sensor. Slow motion video is capped at a max frame rate at 60fps. The White variant, on the other hand, is slightly more low-end with video resolution capping out at 1440p.

All three variants, the Hero 7 White, Silver and Black will go on sale starting September 27 and to reiterate, will retail for $199, $299 and $399 respectively.

Xiaomi is Reportedly Interested in Acquiring GoPro
Read Next

How to Live Stream on YouTube Using OBS on Mac
OnePlus 7 Pro vs OnePlus 7T: To GoPro or GoT is the question
IPL 2022 Live Streaming: How to Watch IPL Live in India, US,…
ACT Stream TV 4K Review: A Top Class Streaming Act
Eco-technological: Don't stream music, download it!
Black Shark 3 and 3 Pro with Snapdragon 865 and Magnetic…