Last year, Microsoft went ahead and announced what everyone wanted them to build — a standard laptop to battle Apple’s MacBook Pro. The Surface Laptop was met with positive criticism all around and today, it’s getting an incremental upgrade. Microsoft introduced the Surface Laptop 2 yesterday with a host of internal improvements, a new matte black option, but sadly, still no USB Type-C. 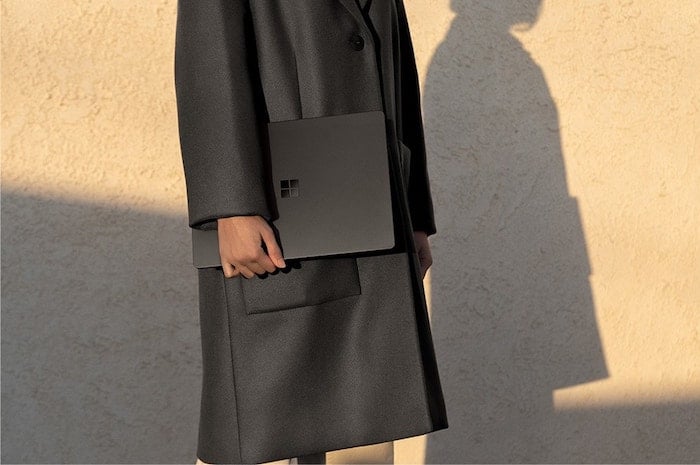 The majority of hardware is still largely identical — the Surface Laptop 2 has the same 13.5-inch touchscreen with a resolution of  2256 x 1504, a battery life of 14.5 hours, from 128GB to 1TB of SSD, Alcantara-coated interiors, an aluminium build, Microsoft Hello sensors, and a rather weak port selection which includes a standard USB 3.0, Mini DisplayPort, a Surface Connector, and a headphone jack.

But it’s now powered by Intel’s 8th Gen processors which Microsoft claims is 85 percent faster than the first-gen model. The headlining new feature, however, is the fact that the base variant has 8GB of RAM instead of 4GB which should suffice most of the buyers. In addition, there’s a new stealthy matte black color option.

The Microsoft Surface Laptop 2 starts at a price of $999 and goes on sale October 16th with preorders starting today in the United States.

Was this article helpful?
YesNo
TechPP is supported by our audience. We may earn affiliate commissions from buying links on this site.
Read Next
How to Request Read Receipts in Microsoft Outlook
#microsoft #Microsoft Surface Laptop 2