Japanese video game console manufacturer Nintendo has filed a patent for a flip or folio style case for smartphones with inbuilt controls which can turn your smartphone into a portable gaming hub and take you back to the classic Game Boy days. 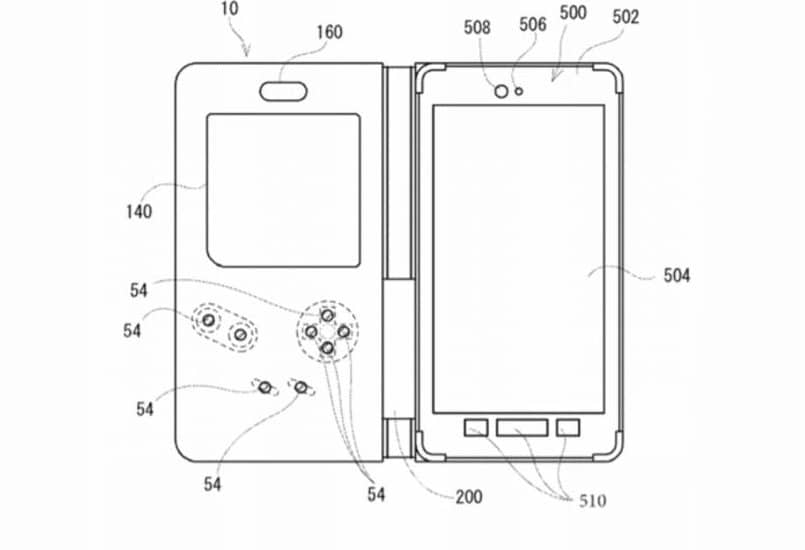 Gaming on smartphones has been on the rise of late, especially with manufacturers designing dedicated smartphones for gaming purposes. However, gaming on smartphones has never been convenient due to the lack of physical keys or buttons meaning you have to resort to on-screen controls in order to trigger a certain action. However, the Game Boy case from Nintendo seems to be the perfect solution to this problem. 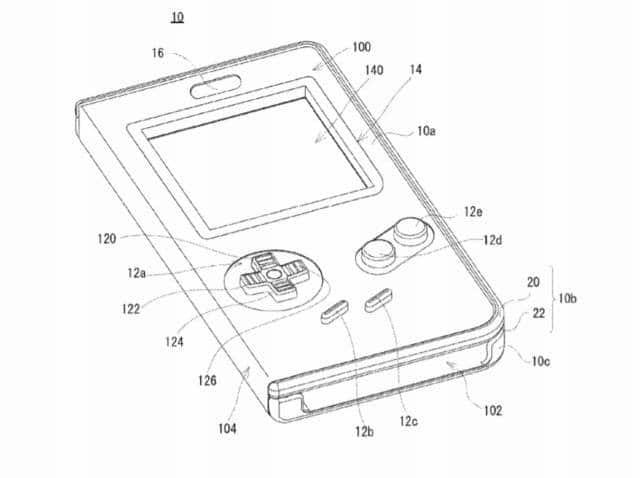 According to the images of the filed patent, the flip style case will attach onto your phone just like any other regular smartphone case, but on the front of the case is where all the gaming goodness lies. There is a cutout or a window of sorts on the top portion of the case which most likely is there for you to view the gameplay on the screen in that portion. However, this means you cannot use the complete real estate of your phone’s display to enjoy an immersive experience.

Below the cutout is a D-pad which lies to the left of the case while two individual buttons reside on the right-hand side followed by two more buttons at the center below them which is reminiscent of the “start” and “select” keys we usually see on consoles. Though we’re not sure yet as to how the case will work exactly, possibilities include pairing your phone with the case through Bluetooth in order to use the buttons or a mechanism which will enable the keys to come in contact with your screen which in turn will press the virtual keys.

Another interesting aspect is that the patent description says that the case is not only intended for mobile phones but also for other devices like tablets, which may mean that Nintendo might launch multiple sizes of the case to cater to different audiences. While all this is just speculation and the patent may or may not be converted to a real product, it’s fascinating to see manufacturers consider mobile gaming to be a serious hobby.