Along with the Mate 20 and Mate 20 Pro, Huawei surprised us by launching a third device, the Mate 20 X. Let’s take a look at 6 cool things you should know about Huawei’s new huge-screen flagship.

The Huawei Mate 20 X sports a mammoth 7.2-inch OLED panel with a Full HD+ resolution and a water drop style notch. There was a time when tablets used to sport 7-inch displays and with the change in aspect ratio in recent times, huge displays have made it to much more portable smartphones.

The Huawei Mate 20 X is a gaming-centric smartphone and is meant to consume a lot of media. Give that huge display, there needs to be an equally humongous battery to back it up and Huawei has done a fantastic job by throwing in a mammoth 5000mAh battery inside the Mate 20 X. That huge capacity when combined with the 7nm based Kirin 980 should result in stellar battery life. 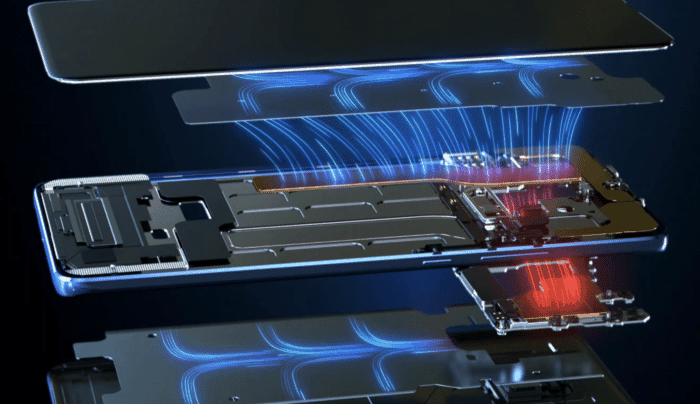 The Mate 20 X has Huawei’s proprietary vapor chamber cooling design that involves the use of  a graphene film which helps with cooling the device down quickly when it reaches peak temperatures and also helps the Kirin 980 chipset maintain a cool temperature even while performing extremely demanding tasks. 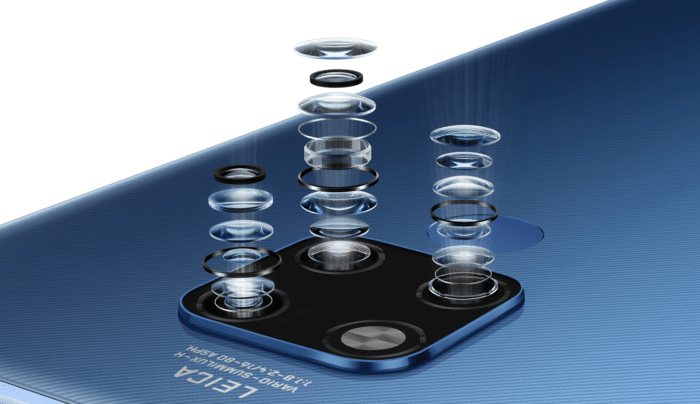 Much like the Mate 20 Pro, the Mate 20 X also houses three cameras on the rear – A 40MP primary camera with an f/1.8 aperture, a 20MP wide-angle lens with an f/2.2 aperture and finally an 8MP f/2.4 lens with an insane 5x optical zoom capability. The front-facing camera is no slouch either and is a 24MP f/2.0 shooter. 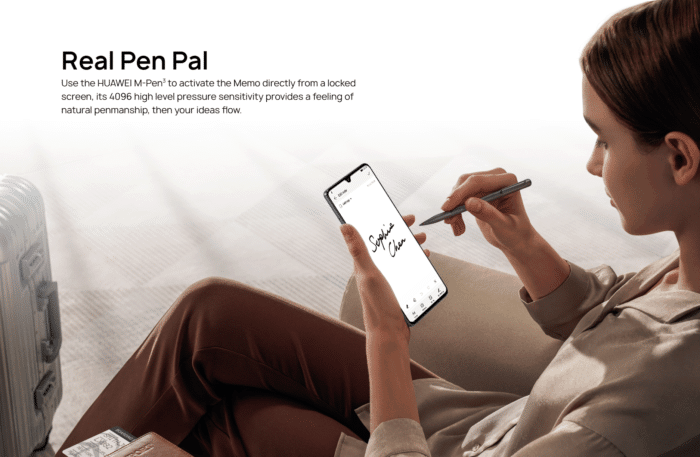 The Huawei M-Pen is an additional accessory which enables you to write on your Mate 20 X’s display with up to 4096 levels of sensitivity. This is very much like the S-Pen on the Note line-up from Samsung which lets you take memos even when your display is off. 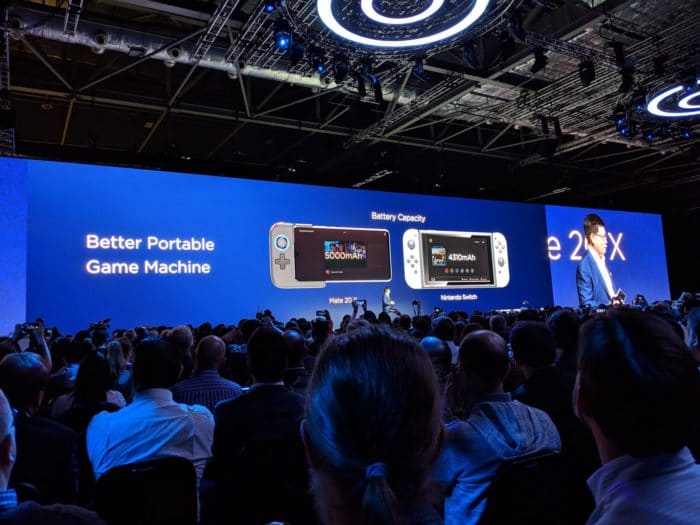 These were 6 cool features of the Huawei Mate 20 X that impressed us the most. The Kirin 980 is one of the first few chipsets to be manufactured on the 7nm manufacturing process and should technically result in supreme performance and power management, making the Mate 20 X an extremely powerful smartphone.

Was this article helpful?
YesNo
TechPP is supported by our audience. We may earn affiliate commissions from buying links on this site.
Read Next
Huawei FreeBuds 4i Review: A Well-Rounded ANC Performer for Its Price
#Huawei #Huawei Mate 20 X