Lenovo, the brand that once used to rival Xiaomi in the budget to lower mid-range segment is back into the smartphone scene after being away for quite some time and has launched its new smartphone, the Lenovo K9. 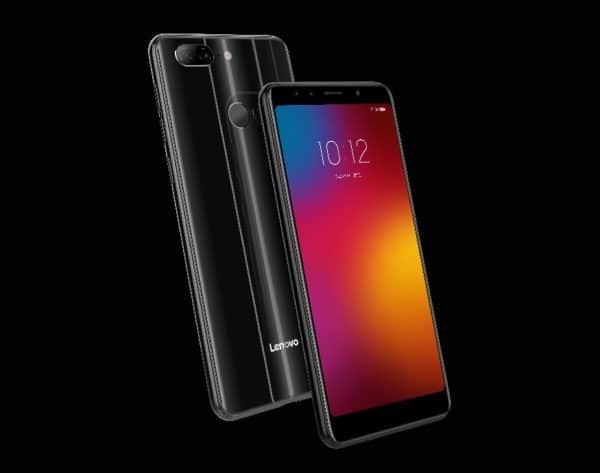 The Lenovo K9 is a budget-oriented smartphone with a few features that make it seem more expensive than what it costs. For starters, both the front and back sport 2.5D curved glass which is a rarity in this segment. Then there’s a USB Type-C port which again, is usually found on more premium smartphones. The K9 houses a 5.7-inch HD+ display with an aspect ratio of 18:9 which does not have a notch surprisingly and many might consider this as a boon.

On the performance front, the Lenovo K9 sports MediaTek’s Helio P22 chipset at its heart which is an octa-core SoC clocked at 2GHz based on the 12nm manufacturing process. This is the same chipset found in devices like the Redmi 6 or the Nokia 3.1 Plus. There’s 3GB of RAM along with 32GB of internal storage which can be expanded via a hybrid slot. The UI is pretty much stock Android 8.1 Oreo with some minute customization from Lenovo. The battery on the Lenovo K9 is 3000mAh unit with support for 10W charging. There is also a fingerprint scanner that resides to the back.

Another highlight of the Lenovo K9 is the fact that it has four cameras, two each on the front and back which are 13+5MP setups accompanied by an LED flash, again, something unique in this segment.

The Lenovo K9 will be available in two color options – Black and Blue and will retail for Rs. 8,999 which seems pretty competitive given the specs, but we need to wait to see if Lenovo can manage to regain its position in the Indian market with this device.

Was this article helpful?
YesNo
TechPP is supported by our audience. We may earn affiliate commissions from buying links on this site.
Read Next
Lenovo Legion 5i Pro Review: Legion Or Legend?
#lenovo #Lenovo K9