Just like a lot of us were expecting, Apple isn’t done yet with new hardware this year. The company has just sent out the invites to media across the world for a launch event scheduled for October 30th at the Brooklyn Academy of Music, Howard Gilman Opera House, New York. The event invite simply reads “there’s more in the making” and interestingly, the art is unique for every invitee. 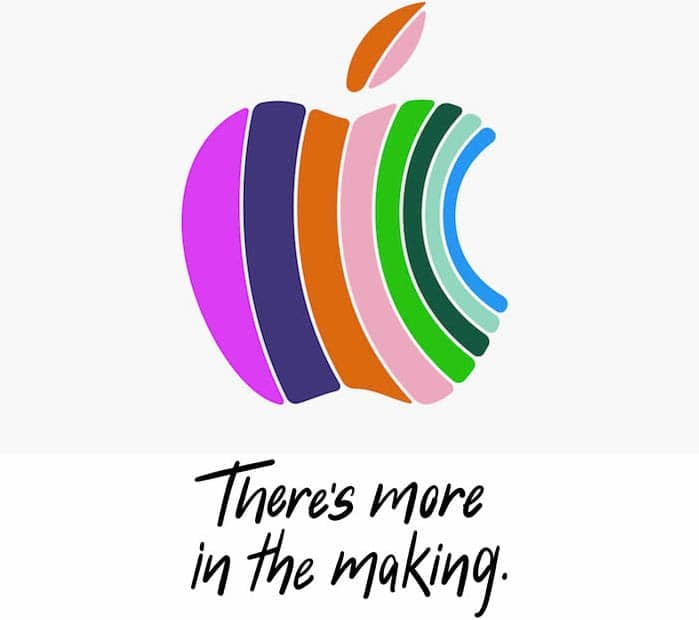 Apple has traditionally held its hardware events in California, so the location this time is surely surprising. As per the rumors and leaks making rounds, Apple is expected to announce the new iPad Pro at the event with iPhone X like design – slim bezels all around and FaceID taking over the Touch ID. There is also a rumor claiming Apple will move the iPad Pro from lightning port to USB Type-C. As per Apple analyst, Ming-Chi Kuo, Apple might be launching an 11-inch iPad Pro in addition to the usual 12.7-inch one.

Apple is expected to announce the successor to MacBook Air which a lot of people were looking forward to being launched last month. The new MacBook Air will reportedly slimmer bezels and high-resolution Retina display. As per Bloomberg, Mac Mini will also get a refresh (finally!) which hasn’t seen a successor since 2014. We got to wait and see if AirPower charger makes an appearance as well at the event.

Some of the Apple logos on the October 30th event invites. Some really cool ones in here. pic.twitter.com/vOMiMERDmS

Software-wise, we can expect Apple to divulge little more details about the upcoming iOS 12.1. Interestingly, OnePlus 6T launch is scheduled for the same day, in New York as well at 11 AM E.T. Apple’s keynote will begin at 10 AM E.T (7.30 PM IST). Stay tuned for a detailed coverage on TechPP.