Acer is kicking off this year’s Consumer Electronics Show with an even lighter ultrabook than what it showcased the last time. The PC maker announced an annual refresh for the Swift 7 which is marginally lighter than its predecessor at 1.96 pounds. However, Acer has raised the thickness by about 1mm to accommodate a better set of internals and eliminated most of the screen bezels to offer the same experience in a smaller footprint. 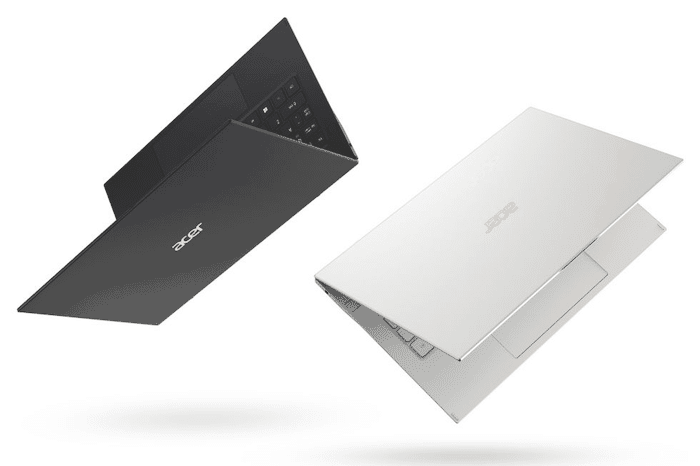 Like its predecessor, though, the new Acer Swift 7 has a few tradeoffs as well. The most critical one is the webcam which now pops up from the keyboard, similar to the Huawei MateBook X. That change has allowed Acer to achieve an impressive screen-to-body ratio of 92 percent. In addition, the Acer Swift 7 only has three ports — two USB Type-C and a standard headphone jack. 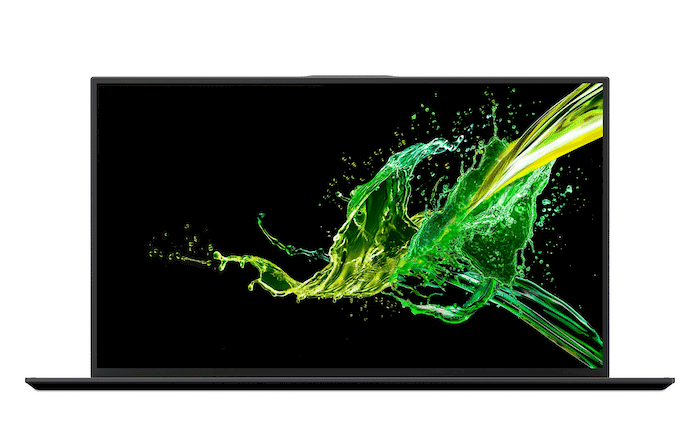 Apart from that, the Swift 7 comes with a 14-inch 1080p screen, Intel’s latest 8th Gen Core i7-8500Y Amber Lake processor, 256GB or 512GB of PCIe SSD storage, 8GB or 16GB of LPDDR3 RAM, a backlit keyboard, and a Windows Hello fingerprint reader embedded under the power key. In spite of the compact form factor, Acer is promising a battery life of ten hours which does sound a little too good to be true especially considering the high-end chipset.

The new Acer Swift 7 will be available in North America in May starting at $1,699. In Europe, the Middle East, Africa, and China, however, it is expected to arrive a month early.