Tile has announced today that it has partnered with some of the Bluetooth Low Energy (BLE) chip makers in the industry to integrate its location-tracking services with more upcoming devices in the future. For those unaware, Tile is an electronics company that produces tiny devices which are integrated on a range of devices like keys, wallets, bags etc to help users in finding these devices. 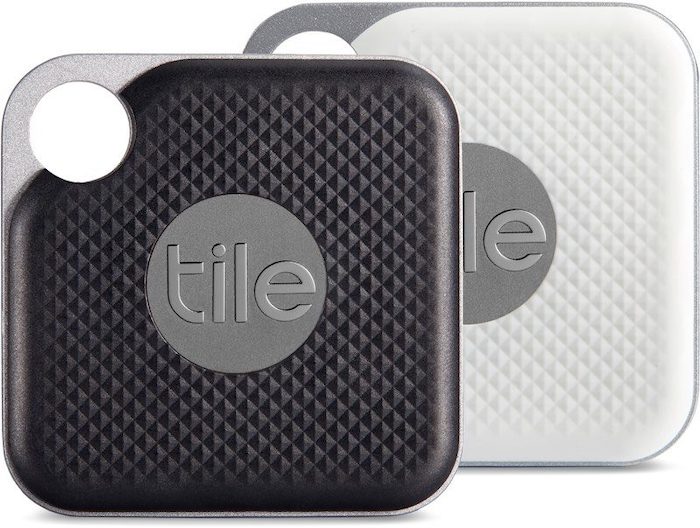 Essentially, the Tile device can be attached to any of the belongings, after which, they can be tracked with the help of Bluetooth 4.0 radio technology, using a mobile app. As reported, the BLE chipmakers with whom Tile has partnered with companies that include Qualcomm, Dialog Semiconductor, Silicon Labs, and Toshiba.

Tile has also announced that it is partnering with Sennheiser, Sol Republic, Plantronics, and Soundcore by Anker to provide them with its location-tracking technology. With all those partnerships, it would become really easy for these manufacturers to integrate the Tile location-tracking technology on their devices. And that would indeed make it easy for the end-user to locate their devices, in case they forget where they kept it the last time.

With the company coming forward and partnering with some of the major BLE chipmakers and other manufacturers, it seems like the ultimate goal of the company is to become the default location tracking technology in the market. So the more the number of companies Tile manages to partner with, more the number of devices it can get on its Tile network, and the more it would become better at tracking the location for these devices.

The Most Impressive CES 2019 Announcements So Far
Read Next