The World’s largest exhibition for the mobile industry – Mobile World Congress (MWC), is just a couple of days away. And we already have hints as to what we can expect from this year’s iteration of the event. The event kicks off at Barcelona from February 25th through February 28th. Like always, a few major players schedule the press events beforehand, which means we can expect some phone announcements on the 23rd and 24th.

Unlike the last year which was full of phones with Notch-es, this year is expected to feature foldable technology, and the other most talked about technology – 5G. Samsung has already showcased this with the launch of their foldable phone, Galaxy Fold at Samsung Unpacked earlier this week. They have also launched the all-new S10 series to celebrate their tenth anniversary, along with the first 5G phone and a few wearable devices.

With Samsung out of the picture for the most part, here’s all that we expect from the other smartphone manufacturers at this year’s MWC.

Huawei is all set for its event scheduled on February 24th, where it is expected to announce a new Foldable smartphone to the public. As per some rumors, Huawei was supposed to launch the Huawei P30 and P30 Pro at MWC, but that’s now happening in Paris on Feb 26th.

As already highlighted at a press event earlier, Huawei would also launch a 5G smartphone, possibly different from the P30, at the event. We are still not sure if this foldable smartphone from Huawei will be just a prototype or a full-fledged ready-to-market smartphone.

Huawei’s sub-brand, Honor, however, is not expected to mark its presence at the event, as it busy with the rollout of the View 20 smartphone. 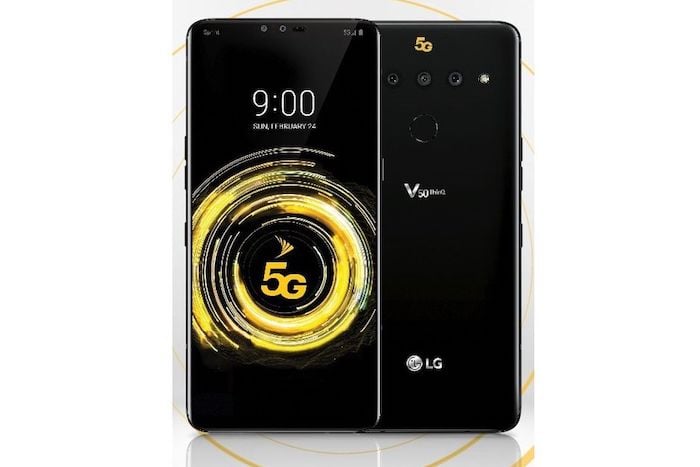 LG has confirmed itself that it will be launching a phone on February 24th, but the name of the device is not yet known. As speculated, the device could either be the G8 or the V50 ThinQ. As per LG, the device will be powered by the Snapdragon 855 chipset, a vapor-cooling chamber, and a whopping 4000mAh battery.

Some rumors even suggest that both, the G8 and the V50 ThinQ could be launched at the MWC, however, only the V50 ThinQ will come with 5G support. Whereas, the G8 is rumored to have a 4K LED screen with a sound-emitting display panel, called ‘Crystal Sound OLED display’ that would essentially get rid of the earpiece, and instead implement it straight into the display. Additionally, it will come with a separate bottom speaker with a traditional 3.5mm audio jack, along with a Quad DAC to provide a high-quality audio experience. All that to attain a nearly bezel-less display with only a tiny notch at the top to house the front-facing camera.

The biggest takeaway from Nokia’s event at this year’s MWC could be from the Nokia 9 PureView smartphone, codenamed – ‘Beholder’, which is almost certain to carry a Penta-camera setup on the rear, Snapdragon 845 processor, and is expected to be running pure Android Pie. From the past records of the company, it is also highly likely to see a newer model of the older feature phones, like the 3310 and 8810.

Nokia is also expected to launch the new Nokia 4.2, Nokia 3.2 and Nokia 1 Plus alongside the Nokia 9.

In a nutshell, Nokia’s announcement can be expected to be filled with everything from a flagship to a mid-range to a feature phone, to cater to every section of the consumer. 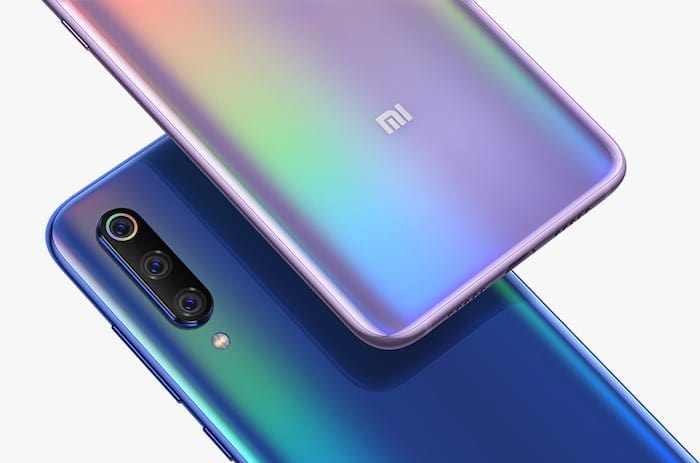 Xiaomi has scheduled a press conference in Barcelona for February 24th where it will be launching the Mi 9 globally. As you might know, the Mi 9, Mi 9 Transparent edition and Mi 9 SE were launched in China on Feb 20th. Xiaomi will be showcasing the same and will announce the global pricing and availability. The Mi 9 series of smartphones are almost certain to launch in Europe but remains to be seen if they make it to the Indian market. 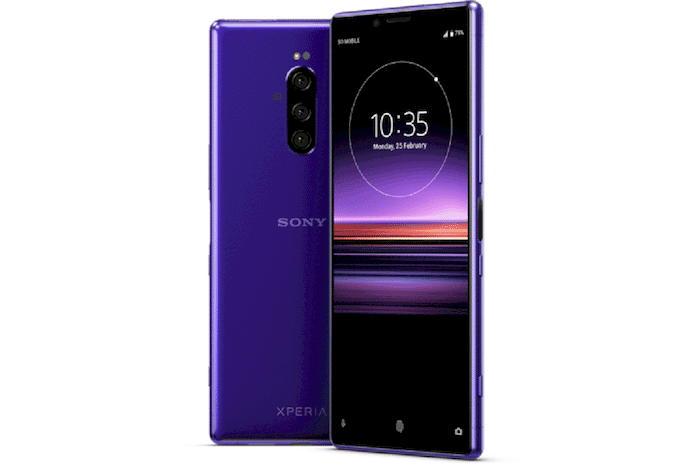 The past few years have not been the best of the time for Sony phones, and it has failed to keep up with the market and meet the consumer’s expectation. However, with its event slated at the MWC on February 25th, Sony is expected to change that perspective with its newest flagship smartphone, the Xperia XZ4. As per some leaks, the device is claimed to give a tough competition to the newly launched S10 series from Samsung.

According to a few details leaked online, the Xperia XZ4 is expected to come with a high-quality triple camera setup on the rear and a huge battery, more than the 4100mAh battery offered on Samsung’s S10+. The device could be powered by a Snapdragon 855 processor and a 6.2-inch 21:9 aspect ratio display designed by the Bravia team.

In addition to the Xperia XZ4, we can also expect Sony to introduce a couple of budget-friendly and/or mid-range smartphones, considering their past record at MWC.

Microsoft has scheduled an event on February 24 where the CEO will be speaking to the public about Microsoft’s mixed reality department. The event is not going to feature the launch of a smartphone to mark Microsoft’s return but instead could showcase the HoloLens 2 augmented-reality glasses. There isn’t much information about the device yet, but according to some rumors it is expected to be running on the Qualcomm Snapdragon 850 chipset.

Oppo is ready for its event on February 23, where it is going to showcase its new 10x lossless zoom technology which uses three cameras to achieve the zoom. This new zoom technology will be implemented on its newest upcoming smartphone, the Oppo F19 and F19 Pro.

Coming to OnePlus, the company has an event slated on February 24, but it would not be about any product launch. Instead, it will involve the CEO speaking about their 5G approach in their upcoming smartphones. As already stated by the company’s CEO, the implementation of 5G would increase the cost of their phone by $200-$300, taking into consideration the Snapdragon 855 processor, which would also be packed on the device.

Nubia, the Chinese smartphone maker that impressed everyone with its $400 Red Magic Mars gaming smartphone at the CES earlier this year, is expected to introduce a new wearable device with a flexible display at this year’s MWC.

Was this article helpful?
YesNo
TechPP is supported by our audience. We may earn affiliate commissions from buying links on this site.
Read Next
Samsung Galaxy Fold 4 Tips and Tricks: Get the Most Out of Your Phone
#Huawei #LG #mwc #MWC 2019 #nokia #oneplus #samsung #Sony #xiaomi