Making the iPhone the Private Phone?

The Android community often makes fun of iPhones for delivering seemingly similar features for a relatively higher price but the one area where the Cupertino tech giant has boasting rights is privacy. Privacy has been one of the USPs of iPhones since the very beginning and with so many tech giants facing problems with making their products secure, this certainly gives Apple a slight edge. Making the most of this opportunity, the company has recently released an ad where it has pretty much-equated privacy with iPhone. But is this private affair going to get the brand some public attention?

The 54-second, “Privacy matters” ad from the get-go brings two things together: the iPhone and the importance of privacy. The ad starts with “Privacy Matters” text on the screen with an iPhone XS Max in the middle of the two words. From there, the spot brings in a combination of banners, boards, and plates with text like, “Keep Out,” “No Trespassing,” “Private Property”. The ad shows drawers getting locked, doors getting slammed, blinds getting shut, people hushing up in front of a third person. These are followed by similar clips like windows getting locked, papers getting shredded. It even shows a little girl eating a small piece of paper in a classroom to keep it from getting into the hands of what sounds like a teacher in the background. After a combination of such clips, text on the screen appears saying, “If privacy matters in your life, it should matter to the phone your life is on.” After this, an iPhone appears on the screen with text over it reading, “Privacy. That’s iPhone.” The ad ends with the Apple logo turning into a lock and locking up and then turning right back into the regular Apple logo.

Right ad, at the right time 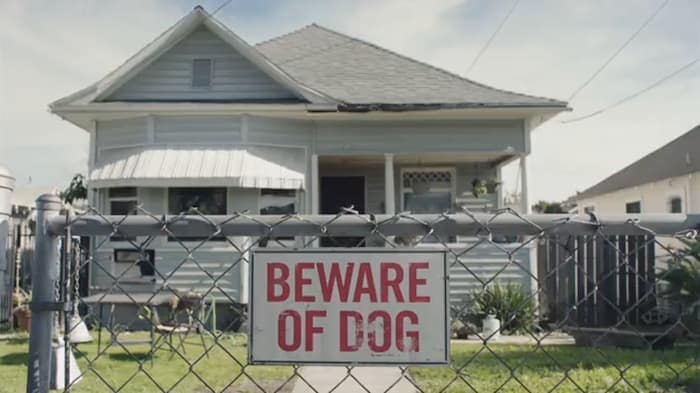 With Privacy Matters, Apple wastes no time and gets directly to the point. The very beginning of the ad tells you what the ad is going to be about: iPhone and privacy. This start really makes the ad easier to understand because, without it, it would not really have made sense to many.

Once it was established that the ad wants to highlight privacy on the iPhone, everything else that followed made sense.

Privacy Matters is not your average tech ad that highlights the product, talks about the features and USPs, or builds a story. It basically is an array of various different privacy and security-related short video clips stitched together, to highlight how important privacy is to us in general life and how it should be important when it comes to our smartphones, too. After all, most of our personal data now live on our phones.

The ad is very clever as it conveys the message without really needing a lot of copy or dialogues. It is not information heavy and does not bombard you with tech specs. In fact, some might even accuse it of being too random as it only features the iPhone twice, once at the very beginning and once at the end. So anyone who bumps into the ad midway while switching channels, might not really get what it is about until she/he watches it till the very end. That said, we did not really mind it being light in terms of product appearances as it goes with the mysterious, awfully private theme that the ad follows. Keeping it all private is the point, right?

We also like the short and random security related clips that make up more than 90 percent of the ad. These were signs and instance we have all seen and have experienced by ourselves, which made the ad very relatable and made us realize how much we all care for privacy in our daily lives. 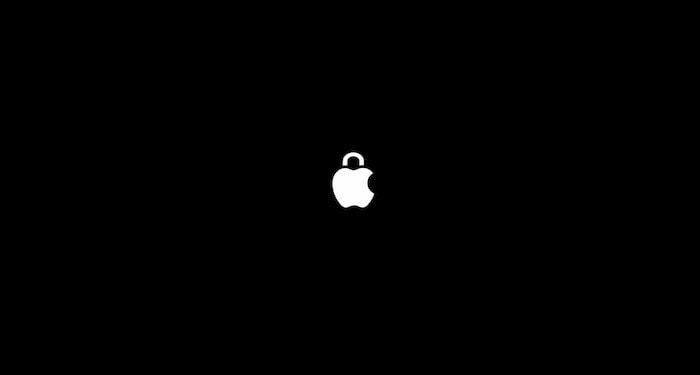 The issue of privacy, especially on digital platforms is very current. After privacy scandals coming to light at tech giants like Facebook, Google and after Apple itself faced an issue with keeping things private as FaceTime got a bug that allowed others to listen to the conversation one is having, we think Apple has released the ad at the right time. While the bug on FaceTime hit Apple’s claim of being the most secure platforms, we think the company can redeem itself by reminding users that it still cares about what you put on your iPhone and keeping it private. All said and done, it never seems to have the sort of privacy and security problems that many Android devices have. 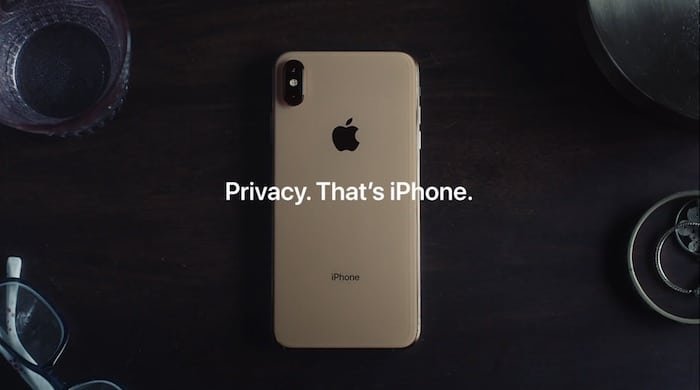 It might not have the iPhone or its features in abundance, it may not be bombarding you with information about the device or highlighting its USP, but what Apple’s latest ad for privacy on the iPhone does is tell you in its very own fragmented, disjointed way, that what you put on your iPhone will stay private (well, mostly). We like the composition of the ad and it actually seems very different from the tech ads that we are used to. And after the iPhone XR ad which actually did not make a lot of sense, this one in its own weird way, made a lot of sense. It might even persuade some people to switch to an iPhone from other platforms as privacy is one area where we think, people often do not like to compromise.