[Believe Tech or Not] When Jobs Painted a Bullseye on Michael Dell… REALLY!

“We’re coming after you, buddy!”

One of Steve Jobs’ greatest qualities was his ability to build rivalries. Of giving the impression that he was defying odds by taking on someone powerful. He always reveled in the role of the underdog – whether it was taking on IBM with the Macintosh, Microsoft with Mac OS, or even (for a brief while) Apple with Next. But one of his most vociferous attacks on a rival came during Macworld 1997. And the target was Michael Dell, the founder, and CEO of Dell Computers, which was emerging as a major player in the PC market in the 1990s.

What had Dell done to deserve this? 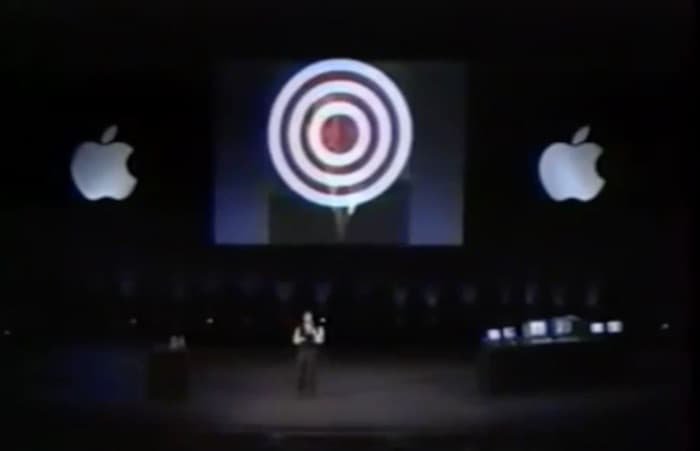 Well, a few weeks ago, when asked about what he would do to if he were the CEO of Apple (which was teetering on the verge of collapse and had recalled Steve Jobs), Dell had responded by saying:

“What would I do? I’d shut it down and give the money back to the shareholders.”

Was Jobs really hurt at the remark? Or did he just use it to rev up and energize a team that had got accustomed to defeat for almost half a dozen years? We will perhaps never know. But what we do know is that Jobs reacted to the quote spectacularly. As per his biographer, Walter Isaacson, Jobs first sent off a mail to Michael Dell, expressing his disappointment:

“CEOs are supposed to have class. I can see that isn’t an opinion you hold.”

But the Apple co-founder was not done yet. Dell’s quote was used to needle Apple’s internal teams time and again in the days that followed, and Jobs then delivered the coup de grace at Macworld 1997. As he was speaking of Apple’s online store, Jobs highlighted Dell’s quote about selling off on the large display and said that he felt it was “really rude.” To rub the point home, he then showed the dictionary meaning of “rude” to the crowd. And as the crowd went wild laughing and applauding, Jobs milked the moment to its maximum and as a picture of Michael Dell appeared on the display, said:

“I can sort of understand it. Michael might be a little upset that we’ve taken something they’ve pioneered and really done it a lot better. We’re basically setting the new standard for online e-commerce with this store.”

And then after a trademark pause, he continued:

“So I guess what we want to tell ya, Michael, is that with our new products, and our new store, and our new build to order manufacturing, we’re coming after you buddy.”

And as he finished speaking, a bullseye appeared over the picture on the display. 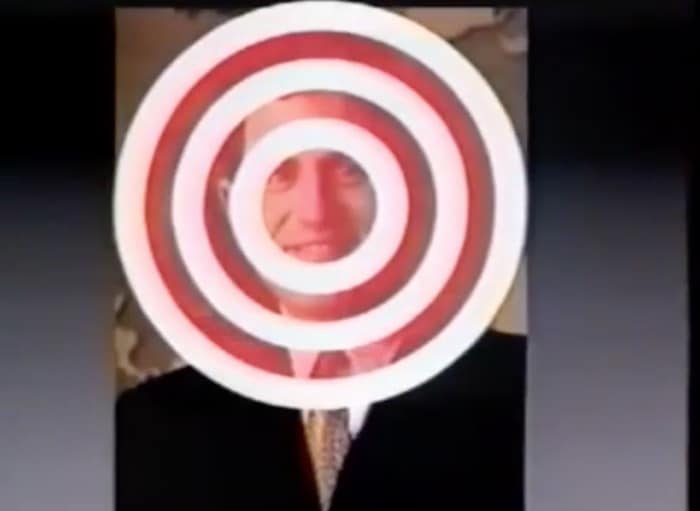 The crowd erupted into applause. Of course, it was a long road back for Apple, but Jobs had done his team a favor – he had found it a rival. And had taken it head-on in public.

He had also delivered an object lesson of how to have a go at the competition.
Not with oblique statements.
Or benchmark slides.
Or comparative spreadsheets.
Or remarks by “influenced” “influencers.”

But by being direct.