One of the most popular shooting games ever, Call of Duty (CoD), is now finally coming to both major smartphone platforms, Android and iOS. Seeing the growing trend of shooting gaming with the likes of Fortnite Mobile and PUBG Mobile, it seems like the Activision’s attempt at bringing the very famous game of all time could be actually worth. With its success in the Beta phase in the recent past, the company is now all set to launch the game to the masses, under the name, Call of Duty: Mobile. 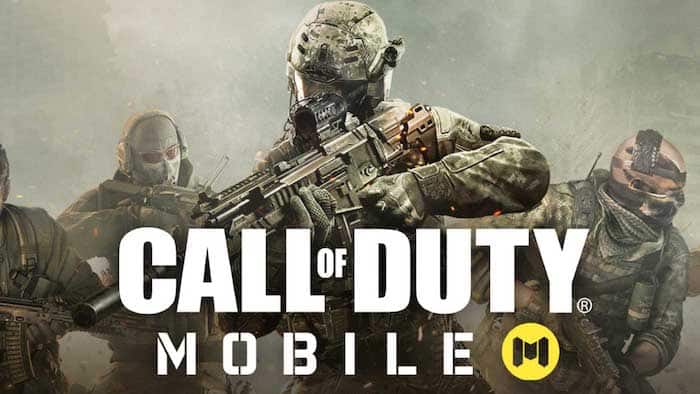 Call of Duty: Mobile offers a free-to-play version of the game with inspiration from the Black Ops and Modern Warfare franchises. It is being developed by Activision and Tencent and will be available in different Beta phases across Europe, North America, and South America. For which, interested users can sign up for the Beta on their official website.

The game would be available to download for Free on both Android and iOS and will feature different game modes like – Free4All, Search & Destroy, Team Deathmatch, and Frontline. It is also expected to have a zombie mode for its single player bot-based game. Similar to the usual Call of Duty game, where users can buy and customize their character and ammunition, the mobile version of the game is also expected to provide the same capabilities for the users.

“Together with the amazing team at Tencent, we’re bringing together a collection of the most beloved maps, competitive modes, familiar characters, and signature weapons from across this storied franchise into one epic experience for the first time on mobile”, said Chris Plummer, VP Activision.

As for the supported devices, there is no word from the Activision on the minimum specifications required on a smartphone, for it to be able to run the game easily. Despite, it would be interesting to see how most of the so claimed ‘gaming smartphones’ manage to run the game, and whether it would be able to create a stir among the masses, similar to what PUBG and Fortnite did.

Was this article helpful?
YesNo
TechPP is supported by our audience. We may earn affiliate commissions from buying links on this site.
Read Next
How to Get Your Epic Games Library on Steam Deck
#Call of Duty: Mobile #gaming #Mobile Gaming