Along with the announcement of a bunch of new services, Apple has today also introduced a new kind of a Credit Card, that is designed to get more customers on board of the Apple’s payment ecosystem. The new Credit Card claims to offer a very healthy user experience to all its customers without having them to worry about any kind of transaction fees, annual fees, and as low-interest rates as possible, with no penalty. 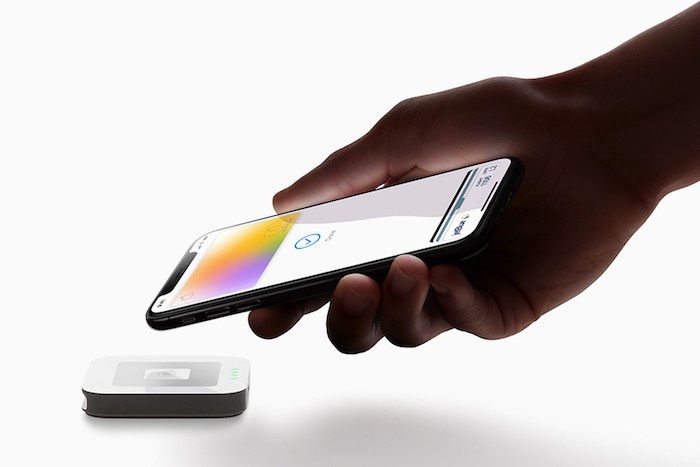 The new Credit Card is built into the Wallet app, to provide users with convenience and easy access to their cards and other related information. For this service, Apple has partnered with one of the biggest banks, Goldman Sachs and its old-partner since Apple Pay, Mastercard, to serve a huge number of users. To be able to use the Credit Card, all that a user needs to do is sign up for the service on their iPhone, followed by which, they would get a new card, that can be used worldwide across all the devices, right away. In case of any queries, users can use the in-built text help service on the app, to talk one-on-one and get their problems solved. 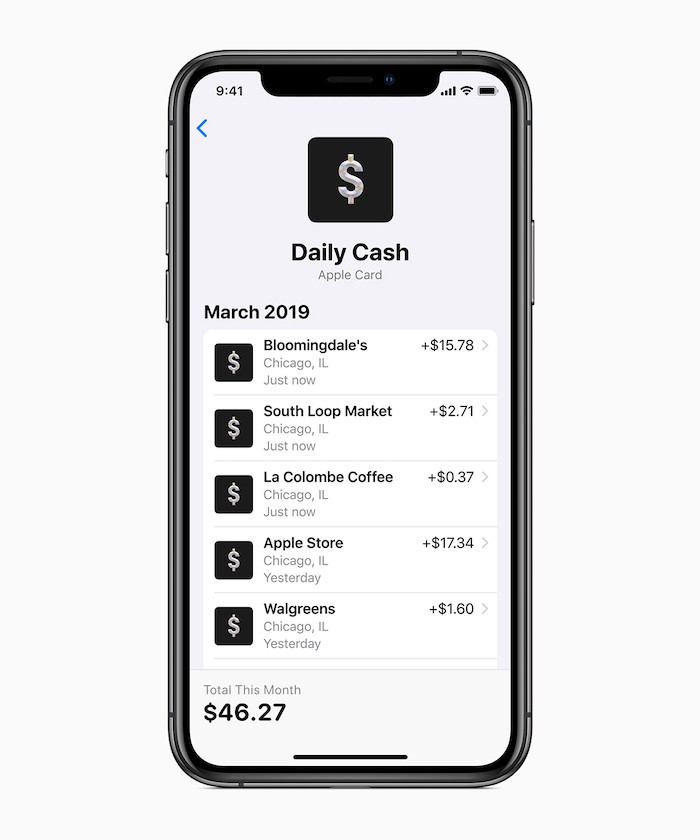 What’s even interesting with the service is that Apple is providing daily cash back to its customers on different kinds of transactions like a 2% cash back on transactions via Apple Pay, 3% via any purchase made directly from Apple, and 1% on credit card payments. To lure more users into using the service, the company is also providing real-time access to all the transactions, with due amounts and the interest amount that one might need to pay after a certain period of time. For which, the app calculates interest in real-time to make its users decide on when to repay the pending dues.

With Apple Card, users no longer have to worry about things like Card Number, CVV, Expiration Date, Signature, as the process is designed to work seamlessly with as fewer complications as possible. Apple says, in order to provide users with as many details of the transactions that they want, the service uses Machine Learning and Apple Maps to provide names and locations for transactions, to allow them to get an idea of where the transaction took place. In addition to that, it also organizes expenses by dividing them into different colour-coded categories, which are updated automatically. According to them, such kind of information was not provided by other credit card services, which created confusion at the user’s end. 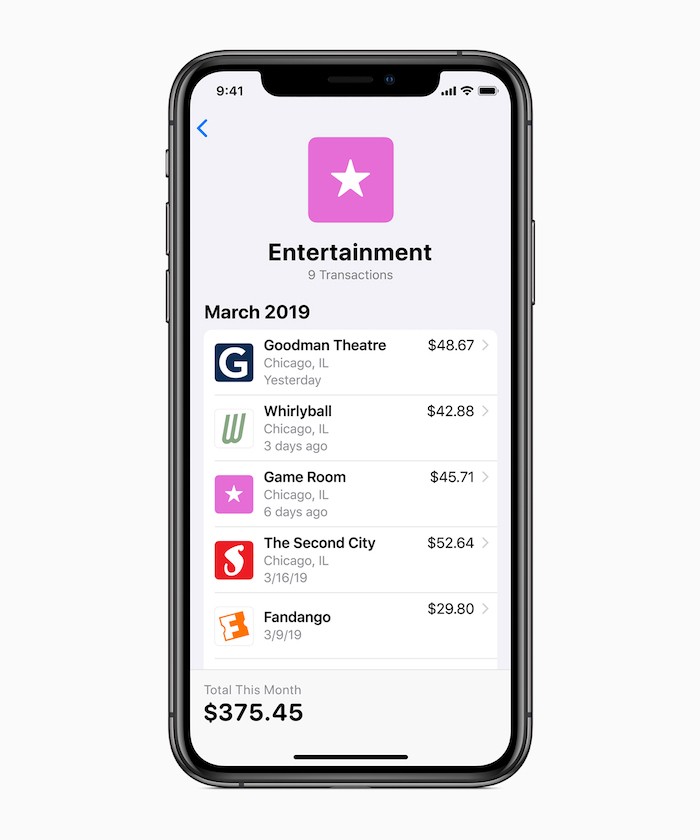 Coming to privacy and security, Apple says that with Apple Card, the service has been added with an extra layer of security with the help of a ‘per device card number’, that is unique for every device, and is stored on a special security chip to prevent any unauthorized access. Additionally, to provide privacy to the users, the service will also make sure that it does not save any kind of information about a user’s purchase habits, transactions, etc. Users can use either FaceID or TouchID to authenticate any transactions on the device.

Apple Card is coming to the United States, this summer. The company has no word on the worldwide roll-out.

Was this article helpful?
YesNo
TechPP is supported by our audience. We may earn affiliate commissions from buying links on this site.
Read Next
Alert! You’re Hiding Sensitive Information From Your Images on iPhone W...
#apple #Apple Card #FinTech