[First cut] Realme 3 Pro: Up to Speed with the Redmi Note?

Speed - and a new challenger - awakens?

It has been around for less than a year but Realme has in that short time emerged as one of the leading players in the Indian smartphone market. This is all the more creditable when you consider the fact that most of its devices go toe to toe against the numero uno in the market, Xiaomi. Oppo’s former sub-brand has now put its own Note-killer in the market, the Realme 3 Pro, which seems squarely targeted at Xiaomi’s bestselling Redmi Note series. 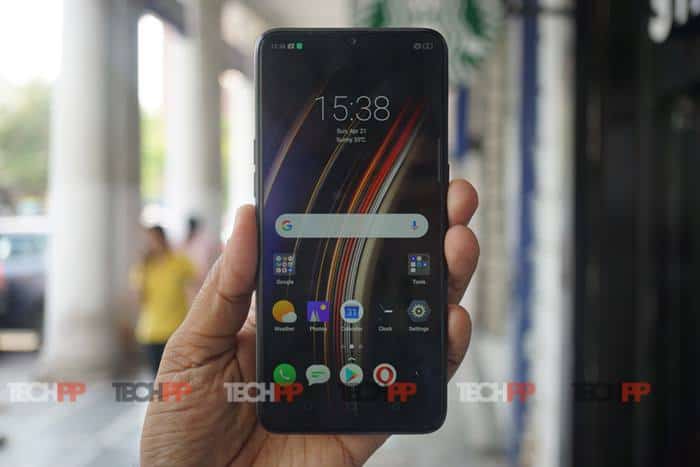 And it certainly does have the potential to turn heads, although its design is going to divide some opinions. It is a more rounded look and borrows more from the Realme 3 than the Realme 2 Pro, which had a straighter look about it. Speaking for ourselves, we rather like the appearance of the Realme 3 Pro. The front of course, as is the rule these days, is all about the 6.3-inch full HD+ display, which has a drop notch and is protected but Gorilla Glass 5, and definitely looks like a massive step up from the relatively dull one on the Realme 3. Bezels are slim except for a slightly prominent chin – Realme claims a screen to body ratio of around 90 percent, which is extremely impressive at this price point.

But what marks the Realme 3 Pro out as different is its back. The device comes in three shades – Carbon Gray, Nitro Blue, and Lightning Purple – and we got the Carbon Gray one. It does not have a gradient finish like the Blue and Purple ones, but it does look incredibly classy with very small lines etched on it which become visible when you look at the device from close. From a distance, you will notice how light curves and forms S-like shapes on the back – something we are told was inspired by the Le Mans track (the Realme 3 Pro, after all, comes with the “Speed Awakens” tag). There will be those who will mutter “plastic” at that back, but honestly, we think it looks classy enough. The dual camera is on the top left corner in a vertical arrangement and on the upper central part is a fingerprint scanner. The Realme 3 Pro is a bit on the larger side, so you will need both hands to use it properly, but at 8.3 mm is impressively slim. We also like the fact that the case that comes for its back fits it very snugly indeed! 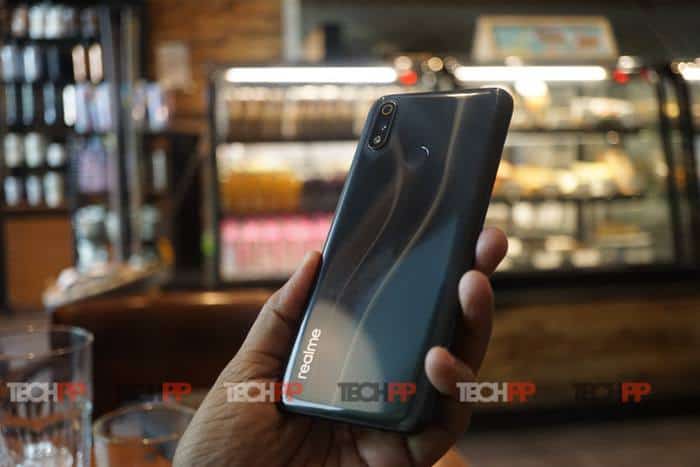 The phone comes with the typical volume buttons on the left and power/display button on the right arrangement that is a trademark of devices associated with Oppo – a little unusual, but nothing that one cannot get used to. There will be some geek nose-turning-up at the micro USB port, but hey, that comes with support for VOOC fast charging and a 20W charger in the box, literally letting you completely charge a massive 4045 mAh battery from scratch in about eighty minutes. Other connectivity boxes like 4G, Wi-Fi, Bluetooth, and GPS are duly ticked, and well, there is not just dual SIM support but a dedicated microSD card slot in the tray as well. All this runs on Android 9 embellished with Color OS 6.0, which some pundits love, some hate, but which is very popular among users (we will argue about stock Android’s virtues some other day, folks) – it does seem to need some work, though, as our unit has received a few updates just prior to launch (which is why you are reading a first cut rather than a review – we simply have not had enough time with the final software). 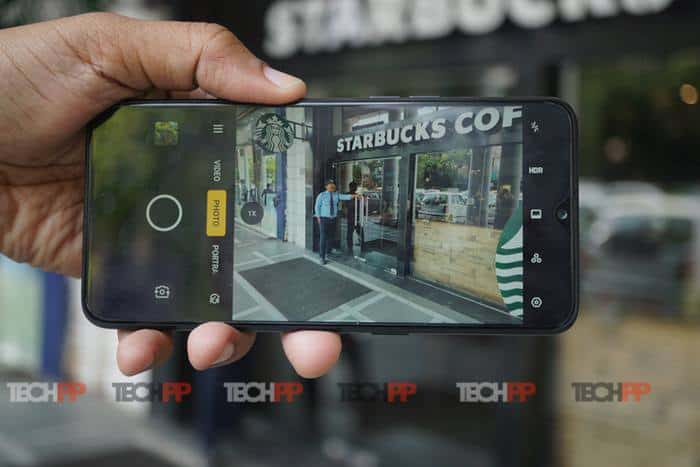 The biggest ace the Realme 3 has up its sleeve, however, is its processor. The phone is powered by an octa-core Qualcomm Snapdragon 710 chip, which is seen in much more expensive devices (the Nokia 8.1 for instance) and is backed by 4 GB and 6 GB of RAM, depending on the variant you get (the phone is available in 4/64, 6/64, and 6/128 variants). There is already a big battle underway online on whether the 710 is superior to the 675 (which has been used on the Redmi Note 7 Pro), but popular wisdom is that the 710 is a little more adept at handling games, although the 675 is perhaps a tad faster, which would be slightly ironic given the “speed” moniker tagged to the Realme 3 Pro. We will see how that plays out. Pun intended. And if the processor is the biggest ace the Realme 3 has, the cameras are a close second. No, there is no 48-megapixel shooter on the back, but the 16-megapixel main sensor (supported a 5 megapixel one for depth of field) has a massive f/1.7 aperture and is the Sony IMX519 sensor seen on the OnePlus 6T. There is also a 25-megapixel selfie snapper with loads of AI beautification options. On paper and given Realme’s very good track record in the cameras, that is quite an offering. 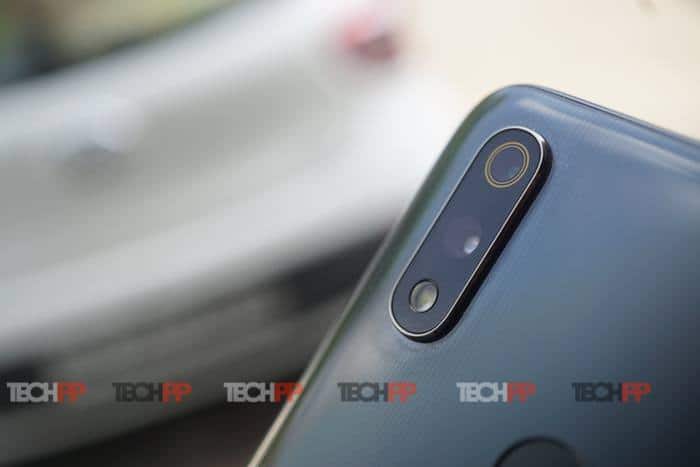 The big question, of course, is whether this is enough to challenge the Redmi Note 7 Pro. Well, it certainly has the specs and an eye-catching design. And with a starting price of Rs 13,999, it has the price as well. Stay tuned for our detailed review to find out just how well it actually fares.