Airtel, the Indian telecom giant, has today announced the launch of new music streaming app, Wynk Tube. The step comes from the company following the success of its OTT music streaming app Wynk Music to expand its content portfolio to the next 200 million smartphone users. 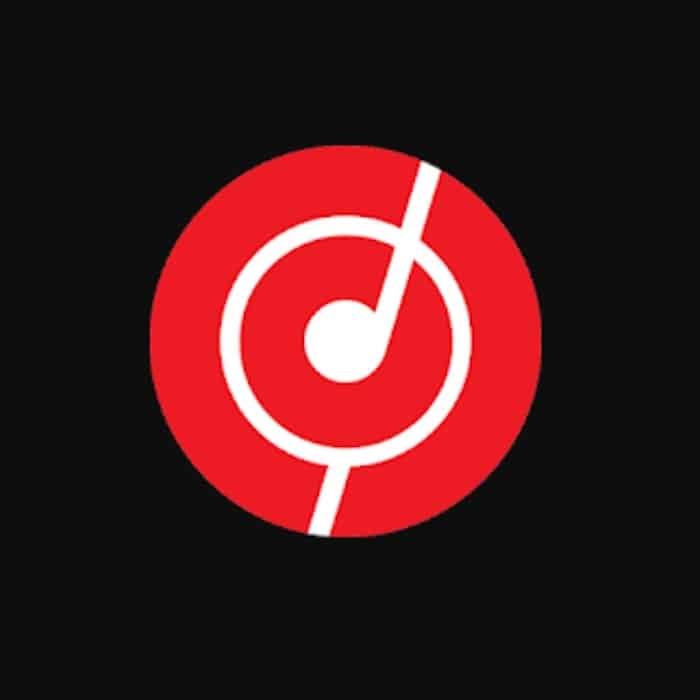 The new music streaming app has been created by Airtel’s in-house team and is aimed towards providing a better digital entertainment experience to millions of smartphones users spread across Tier 2 and Tier towns and villages. In a nutshell, the app is an extension of Wynk Music which allows users to stream audio and video of popular tracks within the same interface. At any point in time, users can switch from between audio and video mode with a single touch. Additionally, to make the experience simpler, the app also comes with voice-enabled search, to allow users to discover their favorite music.

Airtel says that it has used a combination of smart, simple, and intuitive interface along with a powerful machine learning algorithm to provide recommendations and allow users to personalize the app. The app is currently only available for Android and as Airtel says, must work seamlessly on basic smartphones, including the Android Go devices. To cater to a larger audience, the app supports 12 Indian regional languages including Kannada, Marathi, Telugu, Tamil, Bhojpuri, in addition to English and Hindi.

Some of the highlighting features of Wynk Tube include:

“Wynk Tube has been built for India 2.0, keeping in mind the digital entertainment needs of hundreds of millions smartphone users in non-metros and small towns. An integrated audio-video music experience delivered in a simple yet intuitive vernacular interface makes Wynk Tube a unique and powerful proposition. Wynk Music gave shape to our journey to the first 100 million users and we believe Wynk Tube will accelerate our journey to the next 100 million users. Regional content and personalization through AI, big data will continue to be a big agenda for us and we hope to build Wynk Tube into one of the most popular music platforms in India with even the possibility of user-generated content as a differentiator.” – said Sameer Batra, CEO – Content & Apps.

Update: Wynk Tube has been discontinued and removed from the Play store.