In today’s day and age when consumerism is at its peak and every brand just wants you to buy their products and subscribe to their services, Apple is inviting you to give, for a change. The Cupertino tech company is one of the very few (if not the only one) smartphone manufacturers in the world that often talk about the impact it is having on the environment and how it is trying to minimize it. In the latest effort towards the same, Apple has released an ad that wants you to give… 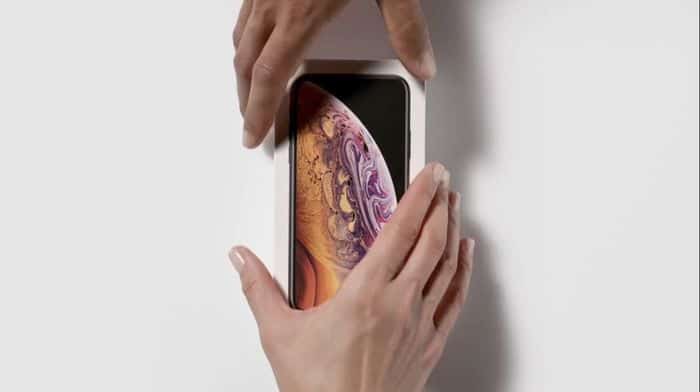 The journey of an iPhone

The one-minute ad starts with an iPhone 7 Plus on a white background with a picture on its display. As it proceeds, the ad shows a series of images and videos playing on the iPhone. A series which basically tells the story of its owner with the help of images and videos. The iPhone in the ad is then handed over to be refurbished. After this, the ad implies that the smartphone now belongs to someone else, who is making memories of his/her own, and in Apple’s term “doing their own great things with it.” In the end, the device is handed in again, and in exchange, the user then gets the latest iPhone. While this slideshow progresses, a voice over explains everything as it goes along:

“You’ve done great things with your iPhone, but at some point, you’ll be ready for something new. You can easily trade it in with Apple so it can be refurbished and put back into the world so someone new can do their own great things with it. 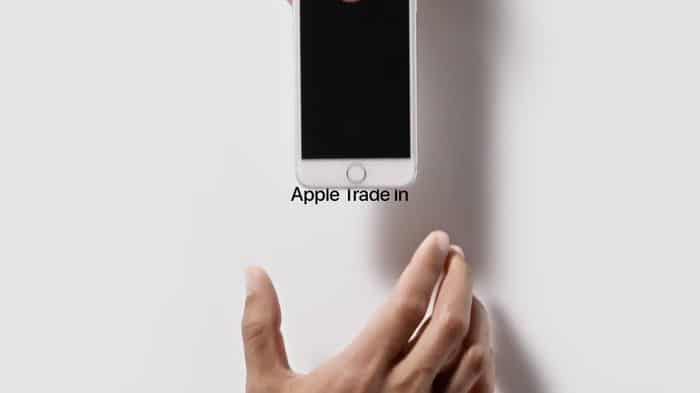 But if your device is at the very end of its life, materials inside will be recovered and recycled. Either way, you can continue to do what you love while respecting the planet.”

“Do one last great thing with your iPhone”, is not your regular ad that is trying to sell you an iPhone. The ad is actually about how the brand wants you to recycle your iPhone. Apple has a certain way of doing ads and this one is no different. It is simple. It is to the point. And it makes you feel something.

We love how the life of the smartphone starts with one person and how it first highlights the story of that person. When it is time and the phone is handed in, we like the addition of stickers on the back which emphasize the fact that the phone is used and is then handed over to another person. As it goes to a new person, the images on the phone change, highlighting how a different user is using the device.

Apple in the ad has shown the life of an iPhone in full circle in a very simple yet effective manner. Little elements, like how the first story was all about beginnings and new things (like the iPhone in the ad) and then how the second story (of the second user) highlighted Mother Nature and the course it takes, especially when the voiceover talks about recycling the device, how flowers bloom in the ad – these were all very thoughtful little additions. We also like the light and shadow play when the ad shows that the iPhone is at the end of its life cycle.

The ad has a lot of small details that make it very impactful. Because the voiceover is about how you do “great things” with an iPhone, we think it puts the user in a “feel-good” position. The ad sells Apple’s Trade-in program very well and very smartly puts the responsibility on the user’s shoulders. One thing we really appreciate about the ad is that it features an iPhone 7 Plus which is about a three-year-old smartphone. The ad does not show the latest models being replaced year after year, encouraging users to use iPhones for more than a year, if not three.

Giving the planet some attention 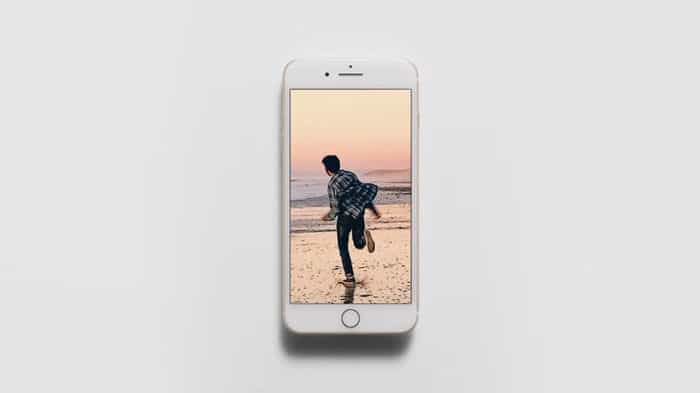 “Do one last great thing with your iPhone” is a very good ad. It does what it is supposed to without making things too complicated. Recycling your iPhone may not be the most spectacular way of doing your bit for the planet, but the fact is that it is something and is infinitely better than the phone being junked and ending up polluting the world. Which is why we think this is an effort made in the right direction. Yes, Apple is a corporation at the end that cares about profit. Yes, it wants you to buy a new iPhone. But it also allows you to do something really great with your old one. Business might be all about profits, but there is no law which says profits and the planet cannot go hand in hand.

Was this article helpful?
YesNo
TechPP is supported by our audience. We may earn affiliate commissions from buying links on this site.
Read Next
With Football Manager 2023 Touch, Apple Arcade finally has its “killer ...
#apple #Recycling #Tech Ad-ons