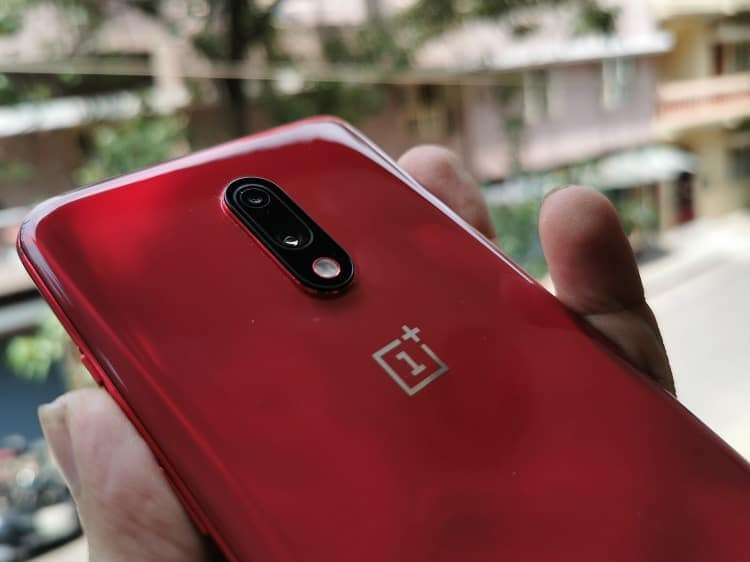 The OnePlus 7 Pro is the brand’s shiny new flagship smartphone and while it ditches the affordable flagship segment and competes directly against flagships from other premium brands, the younger, less-talked-about sibling, the OnePlus 7 sticks to the brand’s initial core philosophy of providing a flagship-grade experience at an affordable price. Can it still retain the flagship killer tag though? Let’s find out in our first impressions of the device.

Right off the bat, the OnePlus 7 looks extremely similar to the OnePlus 6T. In fact, if you saw both phones side-by-side, it wouldn’t be easy to tell them apart. That Red color though, it looks absolutely stunning! The rest of the smartphone is pretty much your typical OnePlus device. The much-loved alert slider still stays, there’s no headphone jack of course, just like the 6T, the Type-C port connects to a 20W fast charger, unlike the 30W warp charge on the 7 Pro, and the battery is also 300mAh lower than the 7 Pro at 3700mAh. What’s also different compared to the more premium Pro variant is the AMOLED display on the front. There’s no fancy pop-up mechanism for the front-facing camera. Instead, the 16MP shooter resides in a dew-drop notch similar to the 6T. The resolution is also toned down to 1080p and the refresh rate is the standard 60Hz instead of 90Hz on the pro.

The core of both smartphones, however, is largely similar. The Snapdragon 855 chipset handles performance with 6 or 8GB of RAM and 128 or 256GB internal storage. OxygenOS is as smooth as ever and now comes with a host of new features like live cricket scores, screen recorder, zen mode etc. The fingerprint scanner lies under the display and OnePlus has done a brilliant job at optimizing the speed of this scanner. It’s crazy fast compared to last-gen implementations. There’s also face-unlock if you prefer that. 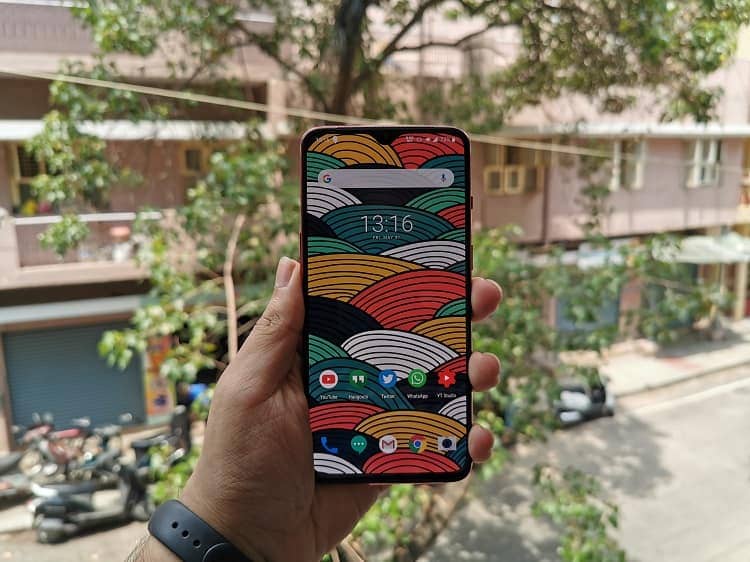 While the 7 Pro has a three-camera array on the back, the OnePlus 7 has just two. The primary shooter still remains to be the same 48MP Sony IMX586 sensor from the 7 Pro with an f/1.7 aperture, but the secondary camera is just a 5MP depth sensor, so no wide-angle or telephoto lenses for the OnePlus 7. Let us know if you wish to see how this camera compares against other mid-range or flagship smartphones. As per our brief testing, the camera shoots some good looking pictures in broad daylight but does struggle at times with the exposure. The camera UI also seems slightly sluggish but should be fixed with future updates. 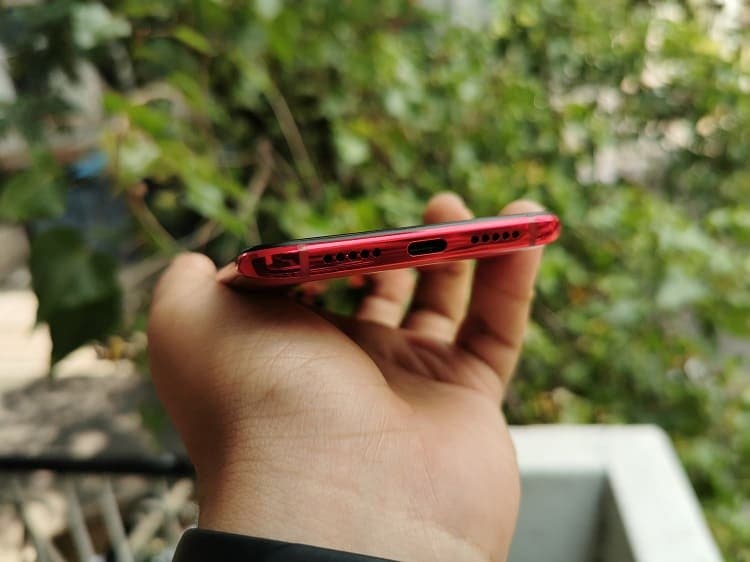 The OnePlus 7 will retail in India starting at Rs. 32,999 for the base variant, which is surprisingly Rs. 5,000 lower than the starting price of last year’s 6T. At that price, the OnePlus 7 looks like a compelling option, but stay tuned for our full review before making the final decision to see if there are any shortcomings of the new flagship killer. 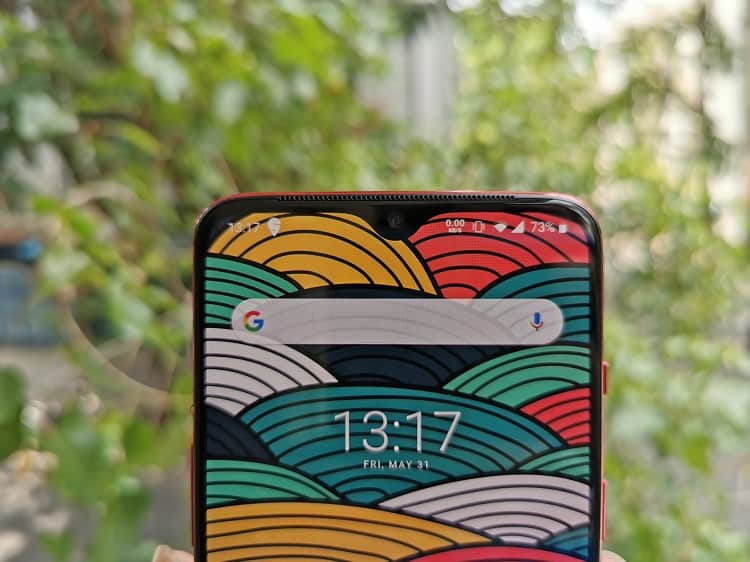 Was this article helpful?
YesNo
TechPP is supported by our audience. We may earn affiliate commissions from buying links on this site.
Read Next
OnePlus Nord Watch vs Amazfit GTS 2 Mini New Version: Which One Should You Buy?
#First Cut #First Impressions #hands on #oneplus #OnePlus 7