Google recently teased its upcoming flagship smartphone for the year, the Pixel 4, by posting an image on Twitter. And soon after it surfaced online, people started anticipating the different specifications and features for the smartphone. Among these, some even speculated the inclusion of Soli chip on Pixel 4. 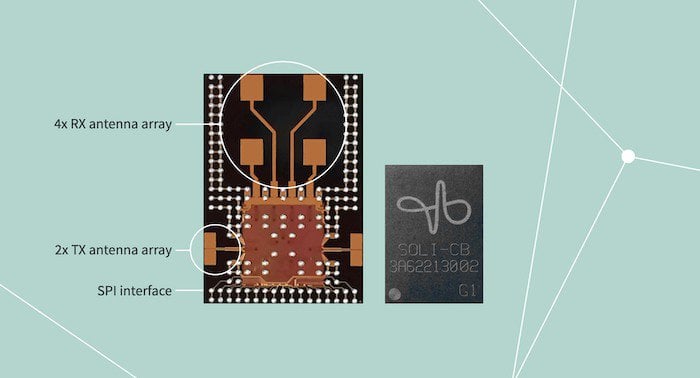 To jog your memory here’s what the tweet from Google read, “Well, since there seems to be some interest, ‘here you go! Wait ’til you see what it can do.” In addition, the tweet also included an image of the alleged Pixel 4, lying on its back, with focus on highlighting the rear camera setup. Without going into much detail, the discussion about the inclusion of a Soli chip started with the appearance of a mysterious hole in the camera bump. And soon after, people started believing it to be true. So what is a Soli chip? Let’s dive in to learn more.

What is a Soli chip?

[pullquote]The Soli chip incorporates the entire sensor and antenna array into a compact (8mm x 10mm) package, which makes it ideal for use across a wide range of mobile and wearable devices.[/pullquote]In a nutshell, Soli chip is a part of Project Soli, which uses radar to enable various types of touchless interactions, wherein, the human hand becomes an intuitive interface. The project was first presented at Google’s Developer Conference (I/O 2016) and comes from its ATAP (Advanced Technology and Projects) group. The ATAP is similar to the X (a semi-secret research and development facility from Google) in many ways and has a few other projects under its belt, as well. Although, it refrains from disclosing details until the projects make it to the development phase.

The Soli chip incorporates the entire sensor and antenna array into a compact (8mm x 10mm) package, which makes it ideal for use across a wide range of mobile and wearable devices. The project aims to create a universal gesture-controlled navigation system, that will allow users to control their devices intuitively, without touching the screen. 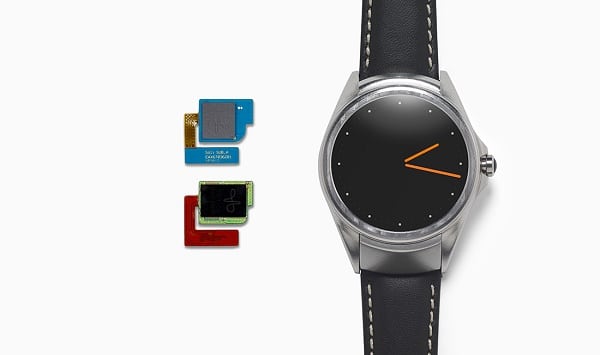 How does Soli chip work?

Once a user expresses motions of their fingers and hand to simulate dynamic gestures, the radar sensing paradigm comes into the picture to track and recognize the gestures. This radar sensing paradigm has been developed by the group and includes tailored hardware, software, and algorithms. The group says their fundamental sensing principles rely on motion resolution by extracting subtle changes in the received signal over time, which in turn, allows it to distinguish complex finger movements and deforming hand shapes within its field. 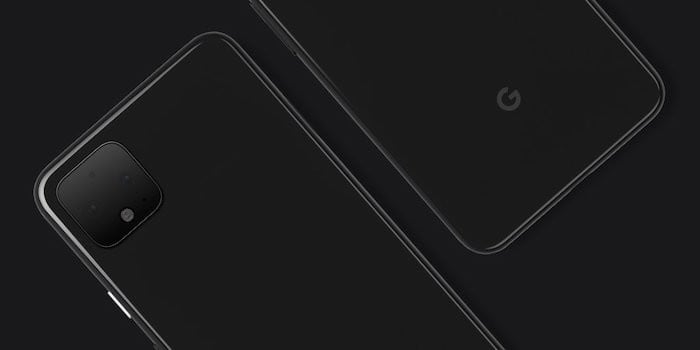 What kind of Gestures can be used?

At large, Soli interactions are based on the concept of Virtual Tools, which are essentially gestures that mimic familiar interactions with physical tools. To demonstrate, there are a few basic ‘Virtual Tool Gestures’, that provide insights into the possibilities that the technology has to offer.

Some of these gestures include:

What are some of Project Soli’s applications?

[pullquote]As mentioned above, Soli chips can be embedded in different kinds of devices – from wearables to phones, computers, cars, and even on the IoT (Internet of Things) devices.[/pullquote] One use-case scenario for the Soli chip would be its inclusion in IoT devices, which would allow users to perform any action, without having to press through the different screens.

Since the chip does not have any moving parts, nor does it have any effects of different lighting conditions, it can be used in a wide range of devices to perform the most trivial of tasks. The possibilities are endless.

What can it bring to the Pixel 4?

Although this is not the first time that a company has shown interest in introducing a gesture-based navigation system, it surely seems more promising now than ever before. In the past, during the initial days of smartphone inception, companies like Samsung came up with a similar approach for gesture-based navigation system on their smartphones. However, the technology did not manage to leave a mark, and for the most part, felt gimmicky.

With Google alleged to adopt the Soli chip on Pixel 4, things look a lot more convincing. Based on a few anticipated applications, there are good chances of Google implementing the technology to offer a tonne of new features and advancements like a gesture-based navigation system, a new authentication mechanism, improvements in AR (Augmented Reality), and a lot more.

What are your thoughts on Soli technology? Share your views in the comments section.

Was this article helpful?
YesNo
TechPP is supported by our audience. We may earn affiliate commissions from buying links on this site.
Read Next
How to Fix Google Chrome Translate Not Working
#Explainer #google #Google Pixel 4 #Project Soli #Soli Chip #Soli Sensor