Do you wish to use two instances of an app? Say — WhatsApp. With one account for work and the other for personal use. But are struggling to find ways to run multiple instances of an app. Well, unfortunately, no app (by default) offers the ability to use two of its instances at a time. So, the only way to make this possible is to clone an app. 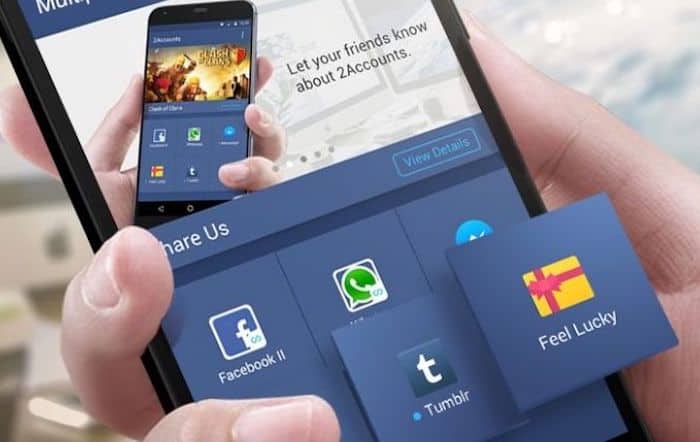 But, before we jump in and find different ways to clone an app, let’s first understand what app cloning is.

App cloning is a process, with the help of which, you can re-create an app (clone app) of an existing app, to modify it to meet your needs, and use it to perform actions, otherwise restricted. There are two ways to create a clone of an app: recreate the app from scratch by writing code or recreate the app using third-party software.

In this article, we are going to focus on the second method, and share a list of apps, to clone apps on your Android device.

Parallel Space is based on MultiDroid, one of the first application virtualization engine on Android, and is one of the best apps on the Play Store that allows you to create a clone of an app and run multiple accounts on it simultaneously. This cloning app comes with support for up to 24 languages and is compatible with most Android apps, allowing you to log in to multiple accounts across different apps and switch when needed with a single tap. There is a privacy-focused feature on the app, called incognito installation, which can be used to install apps and make them invisible on the device, to protect your privacy. And to offer more customizability, it also allows you to customize themes of the cloned apps and the Parallel Space to personalize your own space. 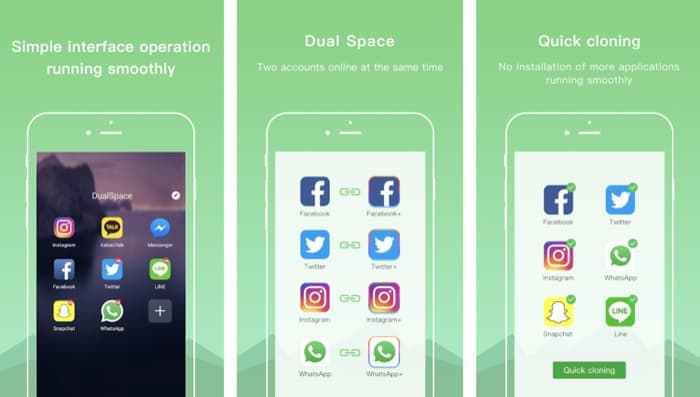 Dual Space is another cloning app with almost similar kind of functionalities as the Parallel Space app. It comes with support for multiple Android apps and allows you to clone an app and log in to multiple accounts on it. Similar to Parallel Space, it offers a privacy zone on the app, which can be used to keep your private account hidden on the device and keep its data safe. The app claims to consume fewer CPU resources and power and also promises to take care of message reception and data storage, so you don’t come across any issues with your cloned app. 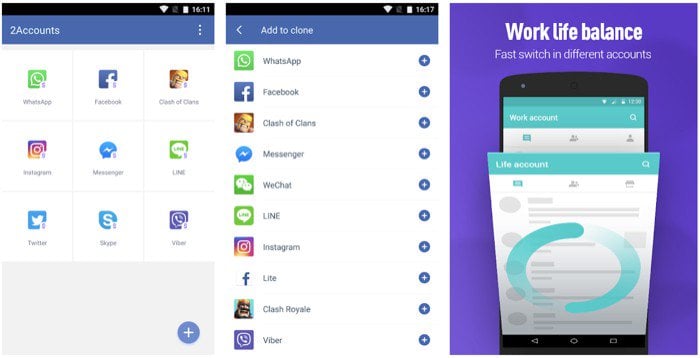 2Accounts is a simple clone app that has an easy-to-use UI with support for multiple social accounts. It allows you to log in to different accounts on an app and easily switch between them with a single tap. Similar to Dual Space, 2Accounts also claims to consume fewer CPU resources and power. It also promises to focus on privacy and security, with data for the main and second account stored in parallel and separate storage to avoid conflict. The app has a VIP mode, which you can upgrade to with the in-app purchase to get features like security lock — to lock your apps and protect your privacy from, and secret zone — to move your secret apps to keep its data secure on the device. 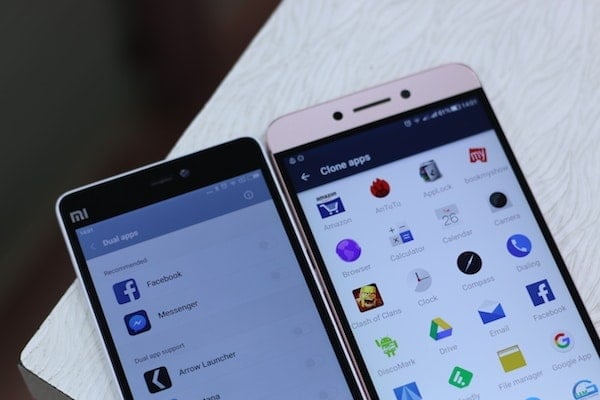 Multiple Accounts aims to solve the same problem as most other apps by offering you the ability to stay online with more than one account on an app. It highlights the support for 64-bit as its USP and claims to support most 64-bit apps. Like a couple of cloning apps mentioned above, Multiple Accounts also promises to offer a similar set of features like low CPU and power consumption, separate space for different accounts (to avoid conflict), and privacy and security of your data.

Those are some of the best apps you can use to clone other apps and run multiple accounts simultaneously. A thing to keep in mind, however, is that these apps create what is called a virtual container to run separate instances of an app and keep the data separate to avoid any conflict. Due to which, these apps require a lot of permissions, which is something a lot of people are skeptical about these days. So, make sure you read all the permission requests before allowing access to the apps.

Was this article helpful?
YesNo
TechPP is supported by our audience. We may earn affiliate commissions from buying links on this site.
Read Next
12 Best Free PDF Readers for Windows and Mac in 2023
#2Accounts #android apps #Best Apps #Dual Space #Multiple Accounts #Parallel Space