It was the exact opposite of what had happened at the launch of the OnePlus 7 and OnePlus 7 Pro.

On that day, the audience had felt a little let down by the premium pricing of the OnePlus 7 Pro but had burst into spontaneous applause at the surprisingly affordable price tag of the OnePlus 7. 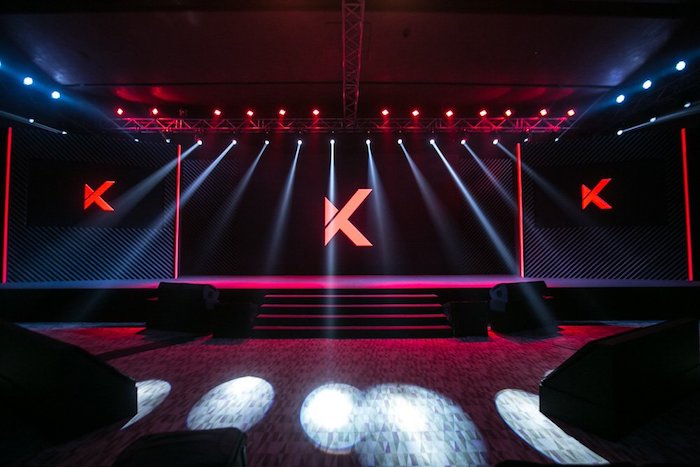 Which is interesting, when you consider that for many observers, the more high-profile Redmi K20 Pro is seen to actually represent the brand’s attempt to move Redmi into a new, more premium, zone. On the surface, this seems to make sense. After all, the Redmi K20 Pro is easily the most expensive Redmi device ever released in India by some margin. Its starting price of Rs 27,999 is twice that of the Redmi Note 7 Pro, Redmi’s bestseller, which starts at Rs 13,999. Seemingly targeted at the OnePlus 7 and OnePlus 7 Pro, the K20 Pro was seen as the device which would plant the Redmi flag in the premium segment.

And yet, the fact was that the Redmi faithful in the 800-odd crowd at the launch event seemed far happier with the price of the Redmi K20 Pro (which starts at Rs 27,999) than the Redmi K20, which starts at Rs 21,999. It was not just those in the audience. As the day wore on, there seemed to be more queries about the pricing of the K20 than the K20 Pro. The general sentiment seemed to be that the phone was actually priced on the higher side. Which is a first of sorts. Redmi devices have been called many things in the past. But “expensive” or “overpriced”? Almost never.

Which is why I think that, in spite of the Redmi K20 Pro having had the (much) higher price tag, it is actually the K20 that better represents Redmi’s attempt to move into the premium segment. That statement might sound a little ridiculous when you look at the numbers – how can a Rs 21,999 phone be considered more premium than a Rs 27,999 one? Well, for that, one needs to check the definition of premium. The Cambridge Dictionary defines it most simply in these terms :

“An amount that is more than usual.” 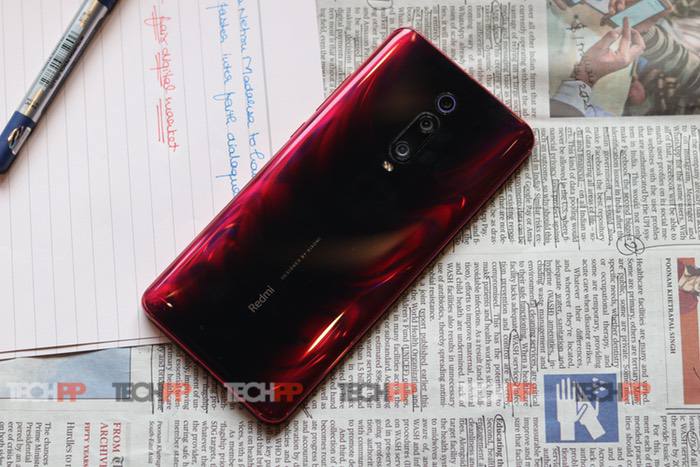 The K20 now is a very different kettle of fish. At Rs 21,999, it is still easily the most affordable device with a Qualcomm Snapdragon 730 processor. But – and this is one heck of a ‘but’ – it being the first device with that particular processor on board, it really has no benchmark to go against. Yes, the Snapdragon 730 is a sparking new processor and is considered to be the third fastest in the Qualcomm world, behind the Snapdragon 855 and 845, but it is still part of the “700” series which in the minds of many is basically for slightly more expensive mid-segment phones. Ironically, Xiaomi’s recent campaign stressing that the Snapdragon 675 (on its Redmi Note 7 Pro) was a better processor than the Snapdragon 710 (on some of its competitors’ devices) might have undermined the 700 series to an extent, with a rub-off effect on the 730. The fact that the launch presentation focused far more on the powers of the 855 rather than the 730 did not help the latter’s cause.

And even when Xiaomi executives stressed that the Snapdragon 730 was actually a very good processor and surpassed only by the 845 and 855, many were quick to point out that the Poco F1, which ran on one of the two chips faster than the 730 (the 845), was priced lower than the K20. Which led to a very rare sight – that of Xiaomi executives trying to explain why the price of a Redmi product seemed higher than expected. Among the factors attributed for its higher price tag than the Poco F1, for instance, was the AMOLED HDR display, the glass-based design, the pop up camera, the in-display fingerprint scanner, the triple camera set up on the back, and of course, the fact that the Snapdragon 730 itself was expensive, being an absolutely new processor (prices tend to decline with time). 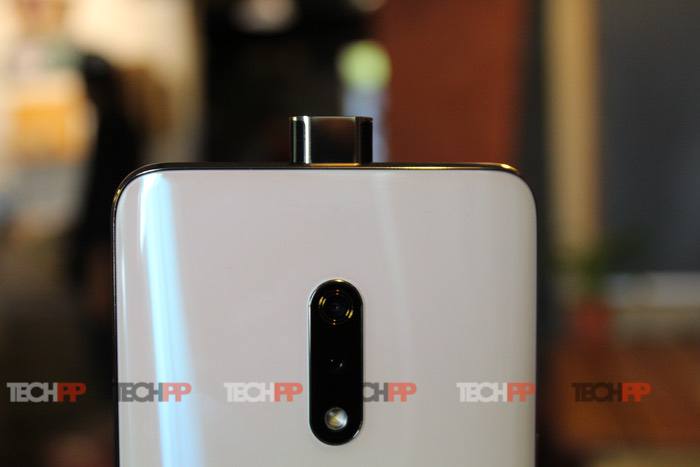 I do not know whether they convinced people or not, but the simple fact was this: Xiaomi did not have to try to explain the rationale for the pricing of the K20 Pro. But it had to do so for the K20.

Yes, Redmi has taken steps into the premium segment with yesterday’s launch. But in my opinion, the real premium device launched yesterday was not the K20 Pro, which was actually seen as being a very good value for money (a classic Redmi trait), but the K20. The K20 now might be a very good device in its own right and worth every penny Xiaomi charges for it (stay tuned for our review, which is in the works) but the fact is that its price was perceived by many as being an amount that was more than usual. By Redmi standards.

Check that definition of premium again.

Was this article helpful?
YesNo
TechPP is supported by our audience. We may earn affiliate commissions from buying links on this site.
Read Next
With Football Manager 2023 Touch, Apple Arcade finally has its “killer ...
#analysis #Opinion #Redmi K20 #Redmi K20 Pro #xiaomi