We are talking about the phone’s display, of course. It has been expanding at a rate that would make the East Indian Company in the nineteenth century really jealous. A dozen years ago, it shared the pride of place with keyboards when it came to importance on phones. Then it became THE most dominant feature on the front of phones. And now, judging by what we have seen in the Mi Mix Alpha from Xiaomi, it is all set to extend all the way to the back of phones. 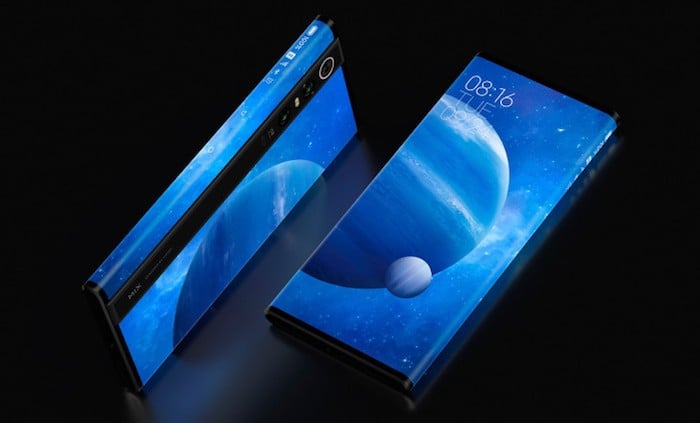 On paper, this seems fantastic, especially if you happen to belong to the geek brigade. Massive screen to body ratios (the Mi Mix Alpha has 180.6 percent in case you were wondering) sound super cool. They also mean much more area to display information and of course, by proxy, much more information in the hands of the consumer (literally). We are told we can now get information on the sides and on the back of the phone as well.

Sounds cool as hell, right? Well, let us get one thing clear: it is a massive, massive innovation. The big question is just how much of this display expansion actually benefits the consumer?

For, while having information on the sides and back of your phone might sound very cool, it is actually of limited utility in actual practice. And we are not saying this at random. Manufacturers have been trying to add display options all around the phone for a while now. We have had the “edge” menus on Android devices for some time and while they do have a certain charm, a lot of people actually turn them off, because, well, they are too used to existing alternatives. 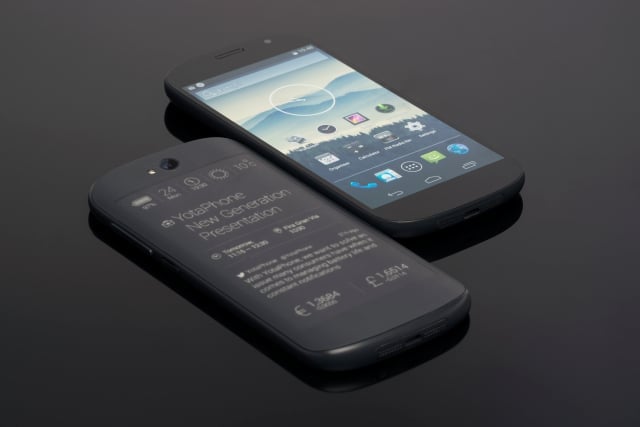 There have been attempts to display information on other sides of the phone as well. Acer had actually placed a bit of display on the top of one of its Liquid smartphones, letting you see battery levels and notifications at a glance. And then, of course, we had Yotaphone who put a whole e-ink display on the back of the phone, with the idea of providing you with a less battery consuming, more eye-friendly alternative to the more conventional front of the device. Samsung, the lord, and master of mobile phone displays has been trying to move the display around the edges of some of its phones for a while now.

All of these innovations have been the equivalent of an “art” film in India – the critics applaud, the consumers largely ignore. And that is because, at the end of the day, these innovations have had to deal with a behemoth – the old fashioned display on the front. It is interesting to note that consumers have been very open to the display expanding all over the front of the phone, hence the popularity of the notch and now, the pop-up cameras. But going beyond the front? Not too many brands have been able to pull that off. 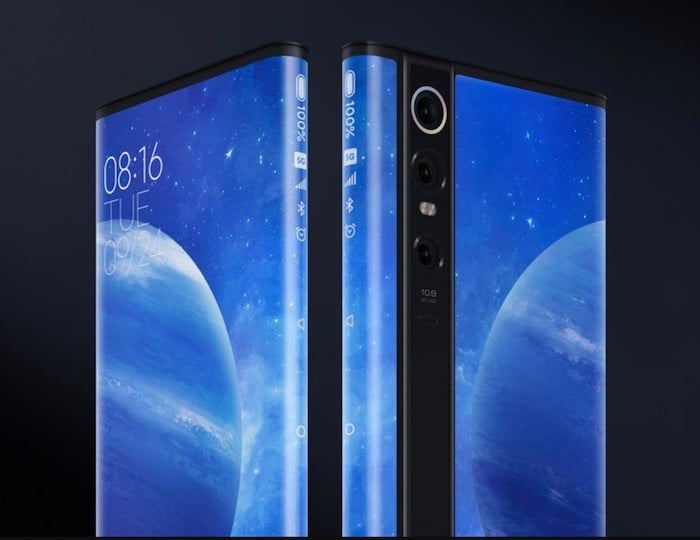 Simply because they have been largely unable to answer a core question: just how much display (beyond the front) does a consumer actually need?

For, while displays curving to the edge and around the sides do add a certain “curiosity value” to a device, they actually complicate its functionality to an extent, while not adding too much to its viewing experience. After all, the phone’s display is basically a viewing medium, and it is human instinct to look at what is directly in front for information, rather than check sides or flip it around to the back. The best use case of having so much display on paper would be to read or to view a video – chances are most people would not like to twist their devices to the side or all around to do so. Yes, there is the option of adding functionalities to that extra display space, but then most people are simply used to having those functionalities on the display bang in front of them, at the most behind a menu or an icon.

There are undoubtedly benefits to having more display space but these come at the cost of making the device very different in terms of usability (basic functions like changing volume and using the camera change), and that means a slightly steeper learning curve, something non-geeks are not comfortable with, especially if they have paid a premium for the device (which is normally the case).

The extra display space also complicates app development as it involves factoring in extra space and resolution pixels. Finally, all that extra display guzzles more battery, and also renders the device a little more fragile – yes, we know there are glass front and back devices around even now, but a cracked glass back is way less problematic than a cracked display!

All of which makes one just pause after gasping in surprise and awe at devices like the Mi Mix Alpha. Yes, all that display is awesome. And the design is mind-boggling. But perhaps the big challenge – or maybe even the REAL challenge – is to convince the consumer that they need all that display real estate. The hardware and design are in place. Now it is time for the UI and software to make the most of them.

Was this article helpful?
YesNo
TechPP is supported by our audience. We may earn affiliate commissions from buying links on this site.
Read Next
NothingOS Made Me Realise How Much Overrated Pixel UI Is
#Mi Mix Alpha #Opinion #xiaomi #Xiaomi Mi Mix Alpha