Following the growing trend of macro photography, Motorola has today hopped on to the bandwagon and announced an all-new smartphone with macro photography capabilities. Called the One Macro, the phone is the latest budget offering from the company and an addition to its popular One-series lineup. 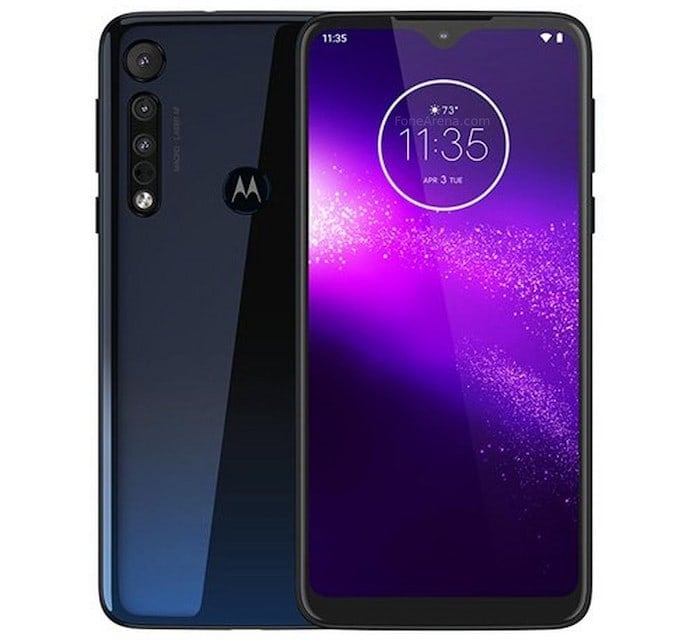 The One Macro flaunts a 6.2-inch HD+ Max Vision display with a 19:9 aspect ratio, 1520×720 pixels screen resolution, and 82% screen-to-body ratio. It has a notch upfront on the top, which houses the front-facing camera.

At its core, the One Macro comes with a 12nm Octa-Core MediaTek Helio P70 processor Mali-G72 MP3 GPU, paired with 4GB of RAM and 64GB of internal storage (expandable up to 512GB with microSD card). It has a 4000mAh battery with 10W charging, which, according to the company, can last up to 2 days with casual usage. Furthermore, the phone also includes a 3.5mm audio jack, FM Radio, USB Type-C, and a rear-mounted fingerprint sensor.

On the software front, despite its One-series tag, the phone does not come with Android One, and rather runs a tweaked version of Android 9.0 Pie. However, the company is said to offer an Android 10 update in the coming months, in addition to 2 years of security patches.

Motorola One Macro: Pricing and Availability

The Motorola One Macro comes in only one color option – Space Blue, and one configuration – 4GB+64GB, priced at Rs 9,999. It will go on sale in India starting October 12 on Flipkart. As a launch offer, Jio users will get Rs 2,200 cashback (in the form of vouchers) and 125GB of additional data benefits.

Was this article helpful?
YesNo
TechPP is supported by our audience. We may earn affiliate commissions from buying links on this site.
Read Next
The sub-Rs 12,000 smartphone market has a new king: the Moto G9 Power
#Motorola #Motorola One Macro