Another Pixel from Google. And another set of great cameras in a phone that many consider being priced on the higher side. This has been a recurring theme with the Pixel range of devices. Indeed, before the Pixel came along, Google’s Nexus range of devices had a decent but hardly exceptional camera (with perhaps the exception of the Nexus 6P). With the Pixel, however, Google did not as much as turn the camera corner as thoroughly pave a new road in phone photography. And it did so without relying for three years on multiple cameras or sensor statistics. In many ways, the Pixel’s camera was a bit like Android’ great rival, the iPhone – it just worked brilliantly, and was in a zone of its own. 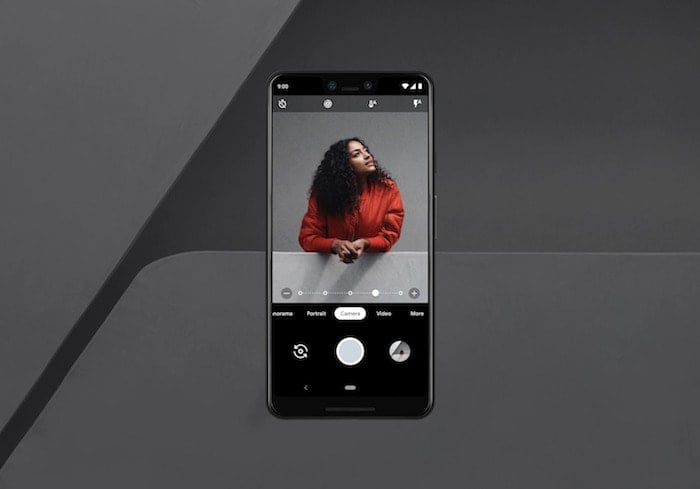 The problem was that the phone around the Pixel’s cameras tended to be erratic and expensive in equal measure. Leading some of us – Yours Truly included – to refer to the Pixel as a camera hidden in the body of a phone. Indeed the hashtag “TeamPixel” was almost always seen on photographs because that was what really marked the Pixel out most starkly – not the stock Android or the little software touches, but the staggeringly good camera. And with the Pixel 4 seemingly showing every sign of following this odd tradition of sprinting on the camera front and stumbling on the phone one, I have a small request for Google:

That idea might shock and scandalize some of the Android faithful, but I really do think that Google is superbly placed to reinvent point and shoot photography with its blend of hardware and software magic. No, I am not talking of converting the DSLR crowd, which loves to live in its land of creatively chaotic controls, but of attracting the more general camera user – the type who simply wants to point, shoot and get a great picture. The kind of picture they inevitably get from a Pixel.

If Google can achieve such stunning results with its computational photography with limited processing power and a smaller sensor, the mind boggles at what it could do with a larger sensor (maybe a 1 inch one) and resources that are dedicated to photography, rather than shared with phone functions. It could even have a proper zoom, allied with the excellent lossless zoom that we have seen in the Pixel range. Of course, the camera could run on Android and be a “smart” one.

Which is where I think there lies another genuine opportunity – that of delivering an easy to use camera that takes great pictures. As someone who dabbles with photography, I can testify that the interfaces of most point and shooters are terribly convoluted and complicated, and seem to be derived from their DSLR cousins rather than more mainstream devices. A Pixel camera with a simple interface – with options like HDR and Night Sight right upfront and Pro mode being a link rather than the whole darned interface. Think of it as a Pixel without phone functionality and everything revolving around the camera – from image editing apps to transferring images and sharing them on social networks. I am no engineer so am not sure how easy this would be to do in the real world, but hey, if there is one company that could make this work, it would be Google. Google Cam would actually be a product and not an app, or maybe even both. 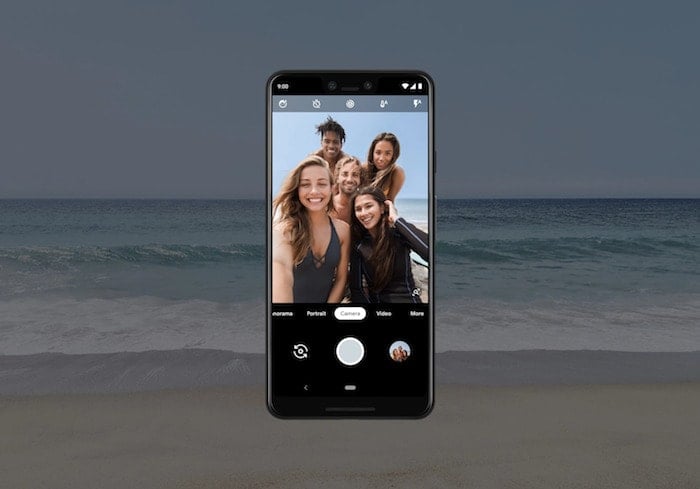 And well, the fact is that the camera chasing crowd would be far more comfortable paying a premium for such a camera as compared to a phone. Sony’s latest RX 100 point and shoot camera, which is as good as it gets in general point and shoot land, costs much more than a Pixel and there are folks lining up for it. A point to be noted is that while it is a magnificent camera, it is not easy to master. And that is a complaint that can be leveled at all point and shooters – they are powerful and deliver much better quality than most phone cameras but are complicated to use. Yes, people use phone cameras because it saves them from carrying an extra device, but the simplicity of use also comes into the picture – notice the popularity of action cameras which are simply easier to use!

Google added a new dimension to phone photography with the Pixel range. Perhaps it is time for the Search Giant to step out of the mobile cell (pun intended) and now target photography in general. God knows we would love it. Pixel is even the perfect name.

Put it on a camera, Google!

Was this article helpful?
YesNo
TechPP is supported by our audience. We may earn affiliate commissions from buying links on this site.
Read Next
20+ Best Google Doodle Games You Should Play [in 2023]
#DSLR #google #Google Pixel #Opinion #Pixel 4