Xiaomi has today launched a new smartphone, the Mi CC9 Pro, at an event in China. The Mi CC9 Pro is an addition to the Mi CC9 series, which includes the Mi CC9 and Mi CC9e, launched earlier this year. Talking about the CC9 Pro, the highlight of the device is that it is the first smartphone from the company to sport a penta-lens camera setup and the first smartphone in the world to come with a 108MP shooter. Mi CC9 Pro is expected to launch globally as Mi Note 10 with the European launch scheduled for tomorrow in Spain. In addition, the company has also launched the Mi Watch and an all-new Mi TV 5 series. 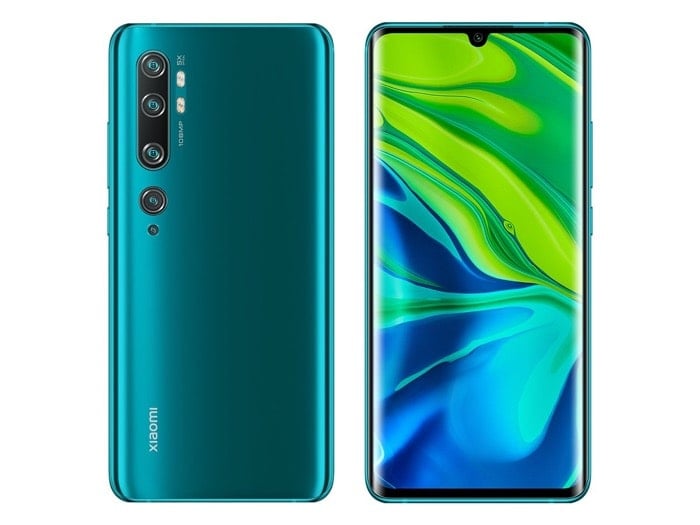 The Mi CC9 Pro features a 6.47-inch FHD+ OLED display with a 2340 x 1080 pixels screen resolution and a notch at the top to house the front-facing camera. The display curves on all four sides and is TUV certified for blue light filter. Being an OLED display, it also supports in-display optical fingerprint scanner.

At its core, the CC9 Pro is powered by an 8nm octa-core Snapdragon 730G processor with Adreno 618GPU, paired with 6GB/8GB of RAM and 64GB/128GB/256GB of internal storage. To power everything, it includes a massive 5260mAh battery with 30W fast-charging support. Xiaomi claims that this is faster than 40W charging on Huawei Mate 30 Pro and can charge the phone up to 58% in just 30 minutes. As for other hardware specifications, the phone comes with an in-display fingerprint scanner, NFC, Hi-Res audio, and more. The phone is powered by the latest MIUI 11 which is based on Android 10.

Xiaomi claims to have improved the night mode on the Mi CC9 Pro thanks to the big 1/1.33″ sensor. The selfie 32MP camera has support for the infamous MiMoji and night mode as well. During the presentation, Xiaomi confidently compared the cameras on the Mi CC9 Pro with the ones on Huawei’s Mate 30 Pro and Apple’s iPhone 11 Pro Max. FWIW, it also becomes the highest rated smartphone camera for still images on DxOmark with a rating of 130. 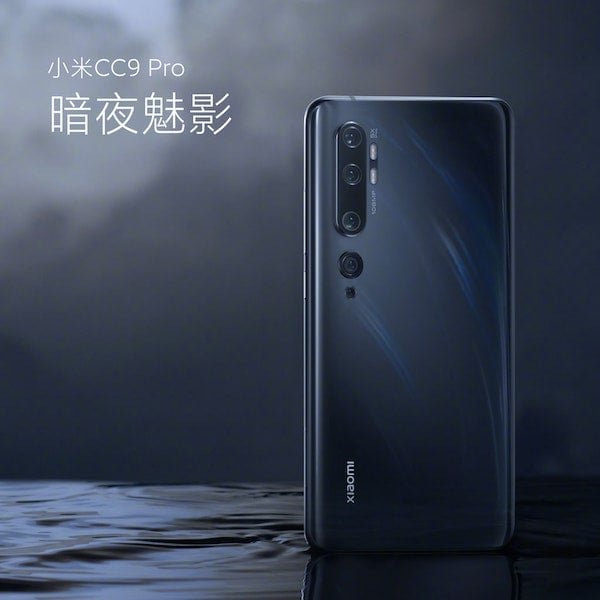