The Indian smartphone market is increasingly becoming dominated by its top five brands, according to a report by Cyber Media Research (CMR). According to CMR’s India Mobile Handset Market Review Report for Q3 2019, eight out of nine smartphones sold in the country in this period came from the top five brands – Xiaomi, Samsung, Vivo, Realme and Oppo. The information released by the agency makes no mention of shipment quantities, but has released a lot of percentage growth based data, the highlights of which are: 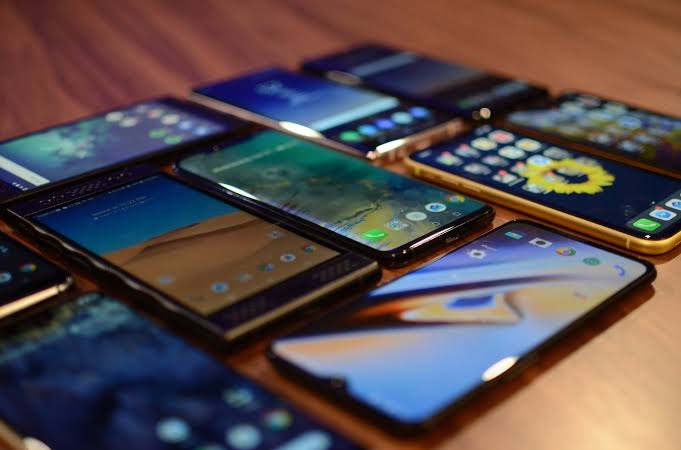 …and so do the mid and premium segments

Interestingly, this growth in the Indian smartphone market seems to have been driven by the Rs 7,000-25,000 segment, which grew by 20 percent and the premium segment (more than Rs 25,000) which grew by an astonishing 101 percent. Interesting, the base segment (less than Rs 7,000) actually declined by 25 percent. 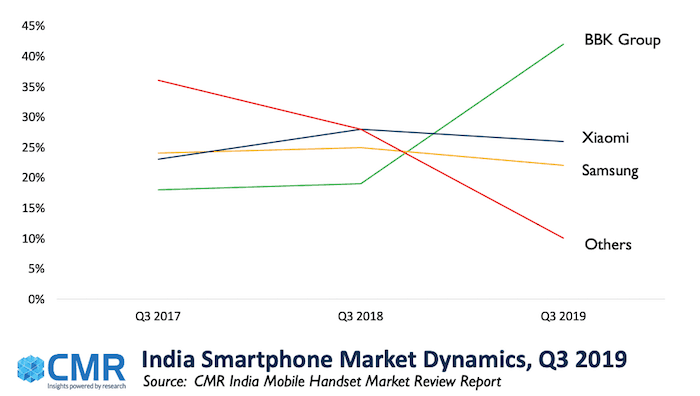 Xiaomi stays number one (and the K20 series did well!)

Xiaomi remained the number one brand in the country, although its year on year market share dipped by 2 percent. The Redmi 7A, Redmi Note 7 Pro and Redmi Note 7S accounted for more than fifty percent of its overall shipments, but what was noticeable that its venture into the more expensive segment with the K20 series yielded dividends – the K20 series contributed 13 percent to the premium smartphone segment.

Samsung’s Galaxy A 50, A2 Core and the M30 did very well, accounting for almost fifty percent of its shipments. But the Korean giant’s share dipped five percent year on year, even though it remained at number two.

It was a terrific quarter for Realme, whose Realme C2, Realme 5 and realme 3i series accounted for almost two-thirds of its shipments and gave it an incredible year on year growth of 511 percent. The Y17, Y91i, and S1 accounted for almost 40 percent of Vivo’s shipments and got the growth of 87 percent. Meanwhile, Oppo rode on the success of the A3s, A5s, and A5 (that accounted for almost 45 percent of its shipments) for a growth of 44 percent, even as the Reno 2 got it a foothold in the premium segment. Small wonder that the BBK Group, which is the parent company of these brands (and also of OnePlus) registered a 42 percent market share and a 23 percent year on year growth. Taken together in fact, the BBK Group is the top player in the Indian smartphone market! 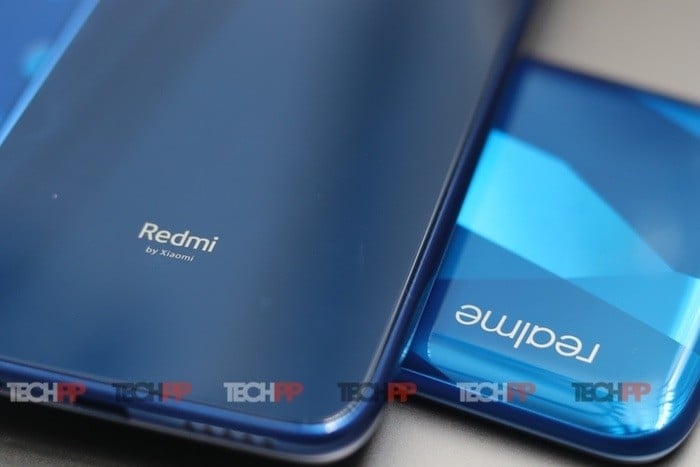 Rivals? Yes, but Realme and Redmi are Actually Not Hurting Each Other!
Read More

Nokia is back in the top ten

The quarter also saw Nokia return to the top ten of the Indian smartphone market, with a 74 percent year on year growth. Apple too was back in that zone with 28 percent growth, thanks mainly to the iPhone XR and iPhone 11.

The Indian market was dominated by the top five to the extent that eight of nine smartphones shipped in the quarter came from them. Hopefully, the growth of Nokia will change that – as having more options is always a good thing for the consumer.

Q4 could see things slow down

CMR feels that growth in the market would slow down in the final quarter of the year, with consumer demand dipping and shipments decreasing. A classic case of a bit of a festive season hangover, we suspect.

Was this article helpful?
YesNo
TechPP is supported by our audience. We may earn affiliate commissions from buying links on this site.
Read Next
Samsung, Vivo neck and neck as Xiaomi Tops Q1 2021
#CMR India #Q3 2019 #Smartphone Market #Stat Stories