Oppo has today finally unveiled a new iteration of its own custom skin, ColorOS 7 (based on Android 10), at an event in Delhi. The company had already announced ColorOS 7 in China last week, and today, it has officially made its way to India. Alongside a wide-range of Oppo devices that it will be powering, ColorOS 7 is also set to come to Realme devices (with Realme UI), starting with the Realme X2 Pro. 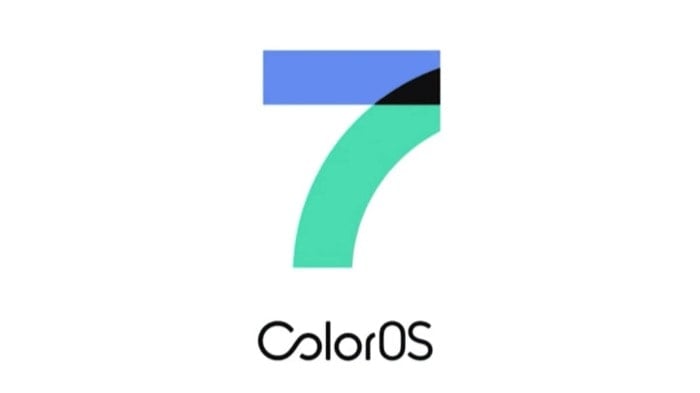 15 things to know about ColorOS 7

During the announcement, Oppo highlighted that ColorOS is currently used by more than 300 million users, with support for 140 countries and over 80 languages around the globe. The company will be rolling out ColorOS 7 for over 20 of its smartphone models, including Oppo Reno, Oppo Reno 10, Oppo Reno 10x Zoom, and Oppo Reno 2, alongside Oppo Find, Oppo F, Oppo K, and Oppo A series. It is releasing a trial version for its users to get an early taste of the new skin, which starts today, November 26. Interested users can join beta testing by going into Settings > Software Updates > Setting Icon — Trial Version.

Was this article helpful?
YesNo
TechPP is supported by our audience. We may earn affiliate commissions from buying links on this site.
Read Next
Oppo Enco X2 Review: More Than a Match for the Competition
#Android 10 #ColorOS 7 #oppo