A couple of months ago, Vivo launched the V17 Pro in India, making headlines with its six cameras, four at the back and two in front. As the year comes to a close, Vivo has released its plainer version, the Vivo V17. It does not have as many bells and whistles as the Pro did, but you know something? It might strike a chord with those looking for them value for money feels. 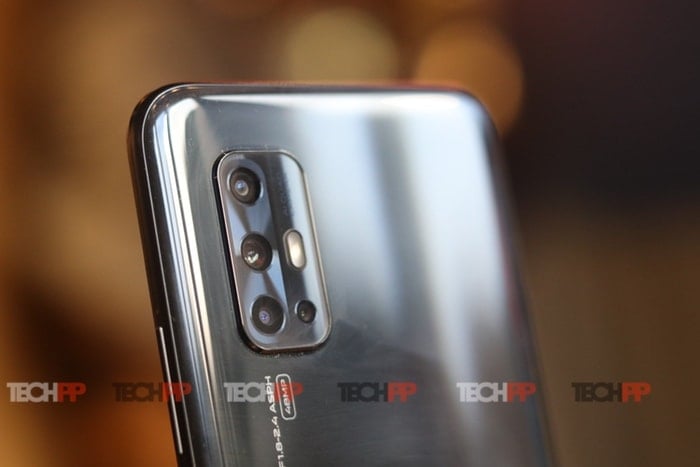 Mind you, it does have its hands full. At Rs 22,990, the Vivo V17 treads that tricky ground between that occupied by the mid-segment (around Rs 15,000) rock stars like the Redmi Note 8 Pro and Realme XT and the one inhabited by budget flagship ones (Rs 25,000-30,000) like the Realme X2 Pro and Redmi K20 Pro. What works in its favor is that this is relatively unoccupied land, with the Redmi K20 being perhaps the only really well-known device out there.

And the Vivo V17 does have a few things going for it. It is one of the few phones out there with a striking design. Yes, its back is plastic rather than glass but we like the gradient-like shine our Midnight Ocean Black unit emitted and the placement of the four cameras and flash in a rectangular unit on the back give the phone a very distinct look. The rectangle protrudes a little and the back picks up smudges (thankfully, there’s a plastic transparent case in the box), but that only makes the phone look more different.

It is not just the back that marks the Vivo V17 as different. Its front also stands out subtly from the competition, with a tiny punch hole on the top right corner. Bezels are fashionable slim on the top (which has a very thin sliver like earpiece) and sides, and a tad larger on the chin. At 159 mm, it is a little tall but is slim enough at 8.54 mm and its 176-gram weight is acceptable for its size. But all in all, this is a very distinct looking phone in an era of largely similar devices. 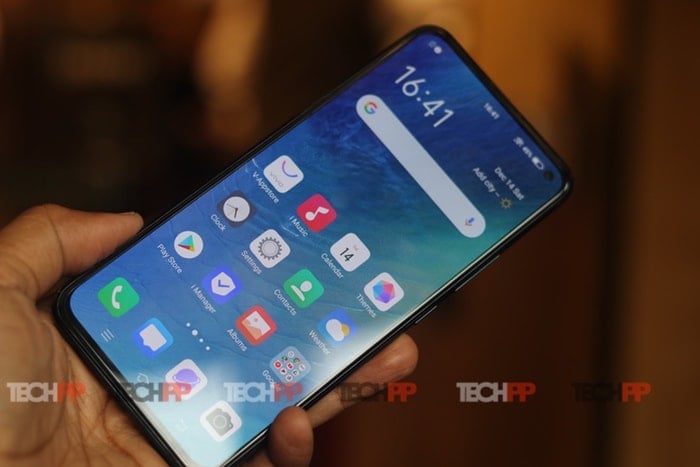 It is decently specced too. The display is a 6.44-inch Super AMOLED one with a Full HD+ resolution. And driving it is the very capable Qualcomm Snapdragon 675 AIE chip (which was seen in the Vivo V17 Pro as well), with 8 GB RAM and 128 GB storage, which is the only variant available. The cameras are a slight step down from the ones we saw on the Vivo V17 Pro, although they are being promoted as the USP of the phone, especially the Super Night camera which Vivo claims cuts down on noise. Yes, there are four cameras on the back here as well, and the main sensor is a 48 megapixel one (although unlike the V17 Pro, Vivo has not stated if the V17 has a Sony sensor), but there is no 13-megapixel telephoto or 8 megapixel super macro sensors here. What you have instead are an 8-megapixel ultra-wide sensor, a 2-megapixel macro lens, and a 2-megapixel bokeh camera. 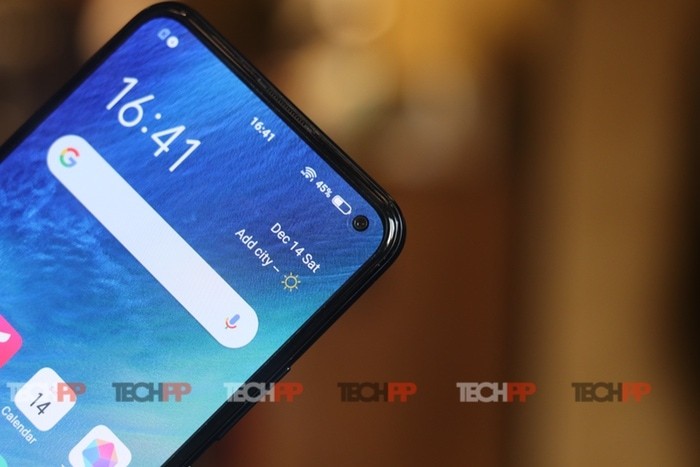 There are also no dual front cameras – that notch contains a 32-megapixel selfie shooter. On the flip side, the Vivo V17 has a bigger battery than the Vivo V17 Pro – 4500 mAh as compared to 4100 mAh, with support for Vivo’s Dual Engine fast charging and an 18 W charger in the box. On the software side too, the Vivo V17 gets Funtouch OS 9.2 on top of Android 9, as compared to 9.1 on the V17 Pro, with some gaming touches thrown in. 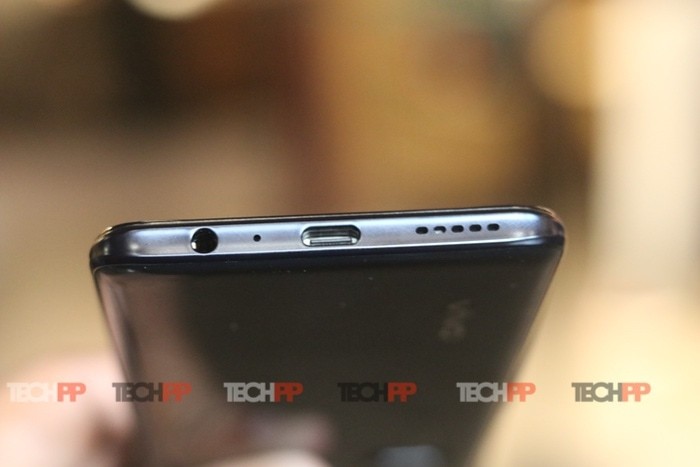 A design that stands out and a decent spec sheet are what the Vivo V17 looks to score on. It has no stand out killer feature unlike its Pro cousin but ticks most boxes. Yes, it will have its work cut out against the likes of the Redmi K20 and we suspect the soon to be released Realme X2, but Vivo does have an excellent track record of not just holding its own against the Redmis and Realmes of the market. To find out just how well the Vivo V17 does, stay tuned for our detailed review.

Was this article helpful?
YesNo
TechPP is supported by our audience. We may earn affiliate commissions from buying links on this site.
Read Next
[Face Off] Vivo T1 vs Redmi Note 11
#First Cut #First Impressions #hands on #Snapdragon 675 #Vivo #Vivo V17