The sort of effects family you get when Instagram marries Prisma, and then cheats with Snapseed!

Like to play around with camera image filters? Well, let us get this out of the way – YOU WILL BLOODY LOVE ADOBE PHOTOSHOP CAMERA. Yes, the app has not been officially released yet and is only available as a preview on both iOS and Android. But it is pretty much the sort of photo effects and filter family that would spring up if Instagram marries Prisma, and THEN cheats with Snapseed. 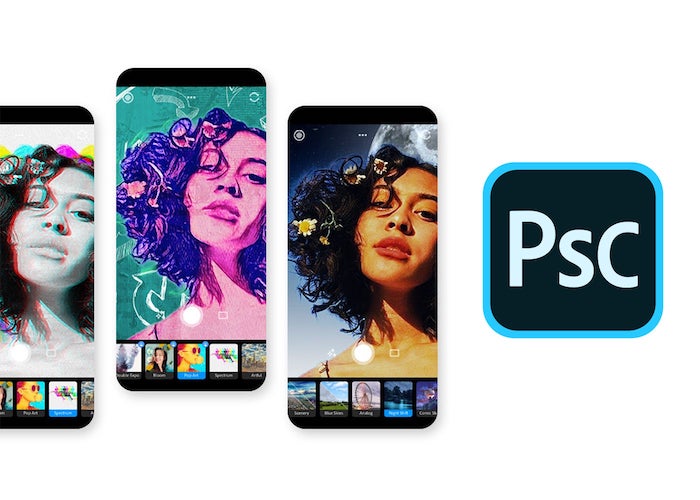 Adobe calls its filters “lenses.” The PhotoShop Camera app is in its words: “new, AI-powered mobile camera app that brings incredible Photoshop magic directly to the point of capture…” In simple words, this is a camera application that comes with a number of lenses and effects. Well, some would say that is nothing special – effects and filters are a dime a dozen nowadays and there are several apps that offer them. Our response to that would be: these are from Adobe, the folks who made Photoshop and Lightroom. The lords and masters of graphics. So the level of quality you get is rather different. And rather spectacular too. 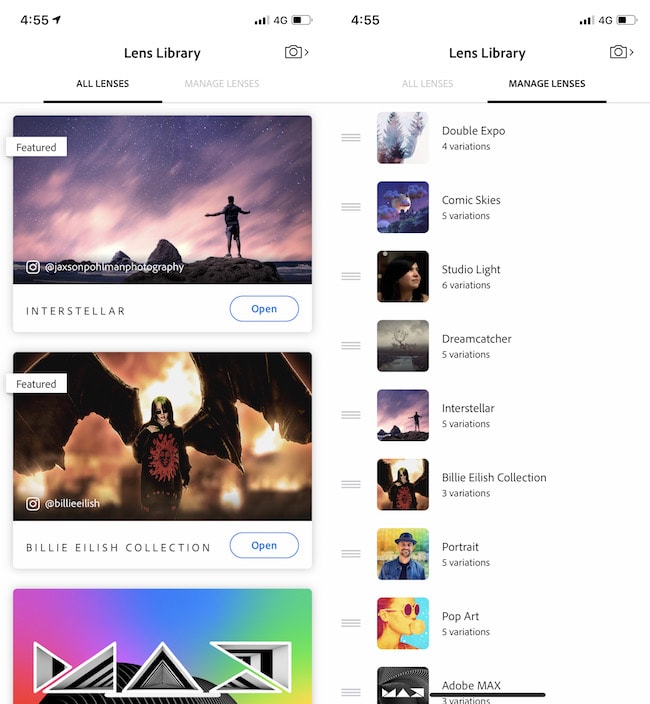 There are lots and lots of them as well- there were twenty-two sets of lenses at the time of writing, and we are sure more will be added to the list by the time the app comes out of beta status (Adobe says new ones are added every week). What’s more, many lense sets have other lenses within them. All in all, you will have more than a hundred lenses to choose from. It can get a little overwhelming, which is why all lenses do not come preinstalled in the app – you can download them later on.

The sheer variety of lenses means that there is a lot you can do with the photographs you click (you can shoot from within the app or edit an existing picture). From adding funky text boxes and graphics effects to changing the skyline to playing around with double exposure and studio lighting, there is plenty to play around here. Yes, we have seen other apps thrown in filters and effects too, but what stands out here is the implementation of these filters, which add so much to the original picture. 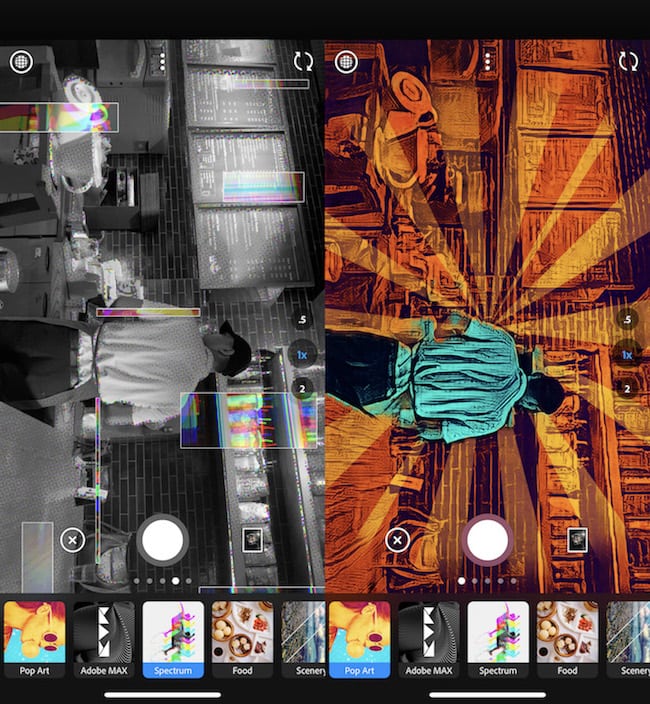 One of the best examples of this is seen in the Night Shift filter, one of whose lenses actually allows to place a massive moon in the sky. And not just that, it even changes the lighting of the photograph to make it appear more night-like. We literally could convert a picture taken on a bright afternoon into one taken at night using the lens, and unless you really took a very close look, you would not be able to find out. No, not all lenses are this spectacular but there are a number of them that totally change the picture you have taken, and often do so in a very classy manner (some effects are even in the form of short videos)! 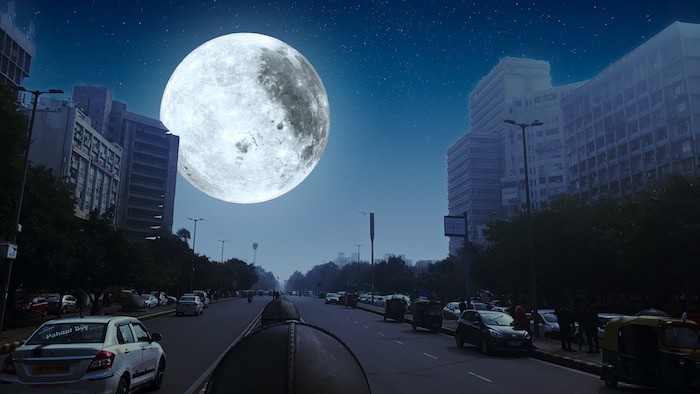 You can also change the settings of lenses (saturation, contrast, shadow, and so on) if you wish, or just keep things simple, use no lense and just opt for the auto edit feature. What needs to be remembered, however, is that this is not an image editing app. This is an app meant for Instagram and social networks, not for heavy-duty image tweaking. And in that department, it excels. The effects are so different and so unique that folks will be asking you to edit their pictures – we suggest trying the funky Pop Art family or get some wings using the Billie Eilish one (yes, it exists). You have the option to save the original photograph as well as the one with the effects, which is a neat touch and often leads to some jaw drops. 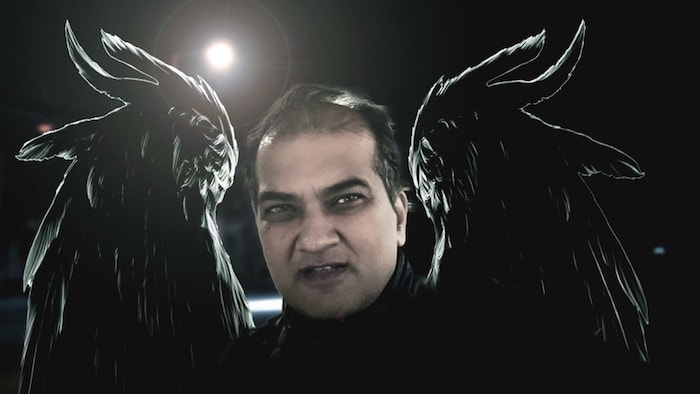 For all its virtues, Adobe Photoshop Camera shows all signs of being a beta – we found some snaps disappearing. Also, the pictures taken through the app are of a slightly lower resolution than the ones we took using the camera app on the iPhone 11 Pro. But these quirks apart, we must confess that Adobe Photoshop Camera is one of the best picture effect apps we have used, blending the innovation of Prisma and Instagram with the sheer quality of Adobe. The app is available for those who are willing to put up with some beta blues. We think it is well worth it – so go ahead and register here. It is free so far. And a truckload of fun.