Can you miss a person you have never met? Most people would dismiss this question because it sounds SO silly. But those who saw Google’s Super Bowl ad this year might disagree. None of us has actually met “Loretta” but we sure do miss her! If you have not watched the ad, you must be wondering what this all about. And if you do not want to miss someone you have never met, we suggest you steer clear of this one.

The minute and half long ad from Google, “Loretta”, is all about an elderly man missing his late wife and while the basic storyline in itself is a real tear-jerker, the way in which Google has framed the ad really hit us right in the feels.

The ad starts with a Google Search saying, “how to not forget”, then a shaky, elderly voice asks Google, “show me photos of me and Loretta” at which Google picks out a couple of pictures of a beautiful senior couple. After looking at the pictures, the man chuckles and says, “remember, Loretta hated my mustache” to which the virtual assistant responds by saying, “Ok, I’ll remember that.” The commercial again goes to Google Search to find out the name of the little town off the coast of Juneau. The assistant again shows some of the couple’s pictures from Alaska and the man asks Google Assistant to remember how she loved going there. 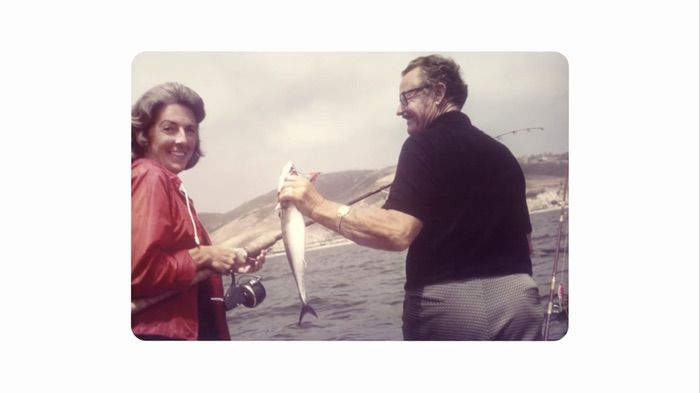 He then asks the virtual assistant to show him photos from their anniversary, and again it picks a couple of incredible pictures of the couple and the man then asks the assistant to remember another detail about her. He then asks Google Assistant to play their favorite movie (Casablanca). A list of all the things the man asked the virtual assistant to remember about his late wife then appears on the screen. A montage of short clips takes over. The man then asks the assistant to “remember that he is the luckiest man in the world.” A small message then appears on the screen saying, “A little help with the little things.” while in the background, it sounds as if the man is taking his dog out for a walk. The ad ends with Google’s logo.

The ad proves how you do not need to be extravagant to create a memorable ad. “Loretta” is one of the most basic ads we have seen in terms of production values. It just uses a man’s voice, messages, and pictures on the screen and weaves a story that all of us get consumed by.

The ad was bound to make one cry from the get-go. An elderly man missing his late wife, like, come on! But we love how Google managed to show that in the simplest way possible. Apple also did its iconic holiday ad last year around the same lines where the kids use the iPad to soothe their grandfather’s aching heart who misses his late wife but that was nowhere near as beautifully presented as this one.

We also loved how the brand highlighted not just one but two of its products in the ad– Google Search and Google Assistant. And even though the emotions were running high throughout the ad, it still predominantly remained about how Google helps you with little things in life. In a blog post, Google also explained that the man featured in it is an 85-year-old grandfather of a Google employee who worked on the ad and that it aims to show how Google helps people in their daily lives with little things. 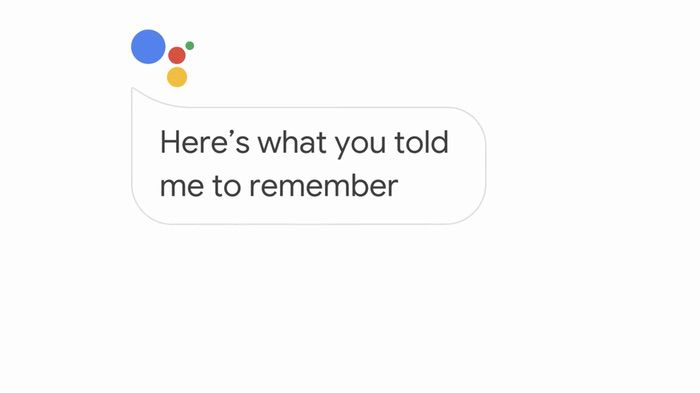 Yes, we did read that some people were “uncomfortable” with the fact that the man is sharing all this extremely personal information about his life with a virtual assistant but truth be told, we thought it showed how technology can be used for one’s benefit in everyday life and make life easier. And that really is what technology is all about.

Privacy is a sensitive issue when it comes to technology but what one cannot deny is that that risk pretty much comes with everything one does using technology. Also, we think the way the ad shows Google Assistant being used seems harmless enough plus we loved how the assistant made things incredibly simple for the elderly man. He could just ask Google Assistant anything and it would get done without him having to open different apps for different purposes.
The ad also clearly suggested that he was having trouble remembering details and to have something that keeps all of that together and bring it up every time you ask for it, is definitely handy. 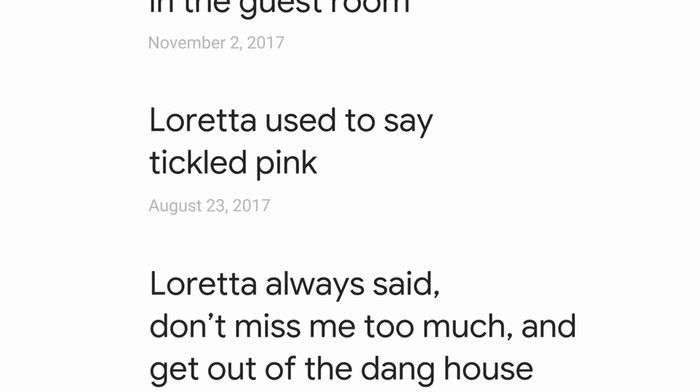 The ad is brilliant in our books. It not only makes you feel A LOT and value your time with your loved ones but also does not forget to highlight its product.

Seeing “Loretta” will not only make you miss her but will also make you reach out for the phone and call your loved ones. How beautiful is that?