Mozilla, the developer of one of the most popular browsers, Firefox, has launched its own VPN service for Android and Windows. The VPN service is operational in conjunction with Mullvad which uses the WireGuard protocol for carrying out secure connections. The app and service of Firefox Private Network are currently in the beta stage and works on an invite-only basis.

The VPN service is paid and as of now, in the beta stages, the tariff is $4.99 per month which also includes Firefox Private Network’s browser-level protection. Using a VPN has its own advantages. You get access to blocked websites as well as an added layer of security while browsing the web that can mask your actual location. Firefox isn’t the first browser to come with a VPN service baked in. Opera also offered a similar service but wasn’t well-received as it had some privacy as well as speed issues.

Talking about privacy, Mozilla claims to be using a no-logging policy with its partnership with Mullvad. Privacy has been a concern with a lot of VPN providers in the past, which is quite ironic as the sole purpose of a VPN is to protect your privacy. The WireGuard protocol that Mozilla is using is newer compared to others like OpenVPN or IPSec that are widely used. The new protocol can achieve higher speeds and provide better security by the means of better encryption. 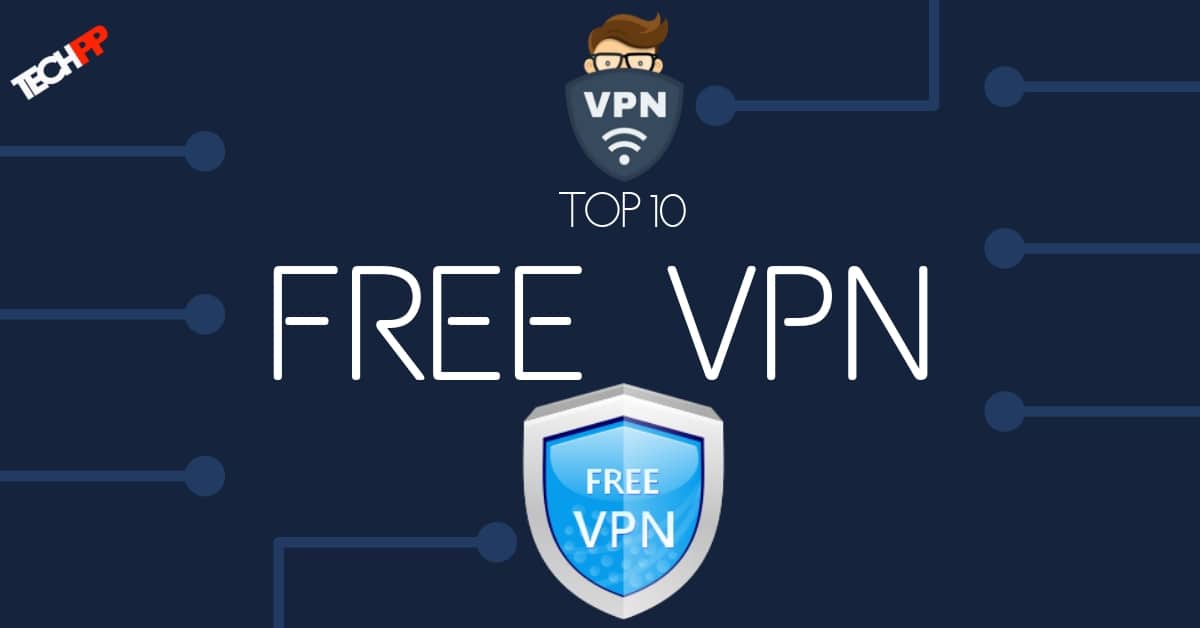 The Firefox Private Network, which is the name of the VPN by the way, will be available to use in the US during the beta phase with plans of launching it soon in other countries too. Mozilla is said to have more than 100 servers across 30 countries. The platforms on which the VPN service will be initially available are Android, Windows, ChromeOS, with support for iOS, Mac and Linux coming soon. You can request for an invite over here.

With internet privacy becoming more of a myth these days, it only makes sense for browsers to include a VPN service by default. We are looking at you next, Google.