Realme’s number series of smartphones has been the most popular lineup for the company ever since the company debuted in India with Realme 1 back in May 2018. In less than two years, the company has managed to climb up the ladder of top smartphone OEMs in India. Now, with Realme 6 and Realme 6 Pro, the company is trying to go up in the price chain as well. 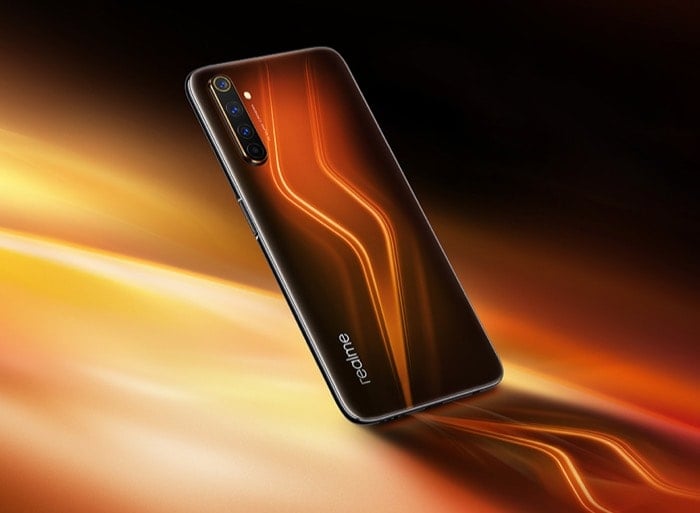 The Realme 6 isn’t really a successor to the popular Realme 5 smartphone. Instead, the company claims that the Realme 6 succeeds the Realme 5 Pro. That reflects in the pricing as well.

The Realme 6 features what the company calls comet design, and it comes with a new optical plating technology with brighter and more saturated colors, giving the phone a bright and eye-catching appearance. Towards the front, there is a 6.5-inch display offering an FHD+ resolution and coming in at with a 90.5% screen-to-body ratio and a 20:9 aspect ratio. The display comes with Corning’s Gorilla Glass 3 protection and provides a 90Hz refresh rate with support for sRGB and P3 color gamut. It includes a hole-punch cutout on the top to house the front-facing camera. The Realme 6 comes in two color options: Comet Blue and Comet White. 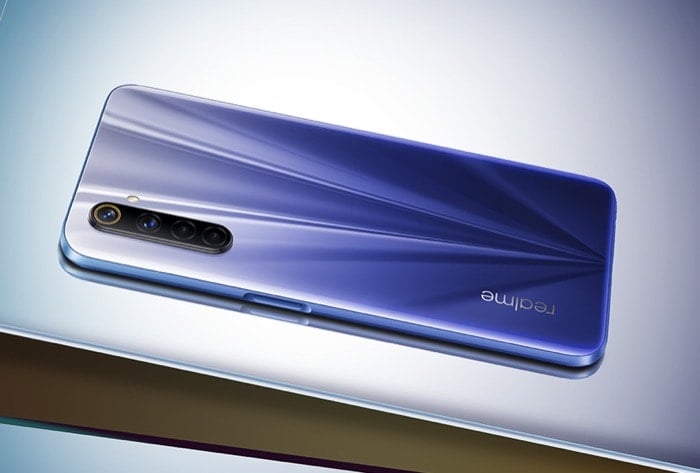 In terms of performance, the Realme 6 has a MediaTek Helio G90T processor running under the hood, which is an octa-core processor clocked at 2.05GHz and comes with ARM G76 GPU. The handset comes with up to 8GB of RAM and up to 128GB of internal storage (expandable up to 256GB with microSD card). To power the internals, there is a 4300mAh battery that comes with 30W fast charging support, which claims to fully charge the battery in 60 minutes.

Among other things, the handset comes with dual 4G VoLTE, Wi-Fi 802.11 a/b/g/n/ac, Bluetooth 5.0, USB Type-C, and a side-mounted fingerprint scanner for authentication. On the software front, the phone runs on RealmeUI based on Android 10 out of the box.

The Realme 6 Pro isn’t a successor to the popular Realme 5 Pro which launched in September last year. Instead, the company insists that the 6 Pro is succeeding the Realme X which launched as a premium mid-range smartphone last year.

Unlike the Realme 6, which comes with a comet design, the 6 Pro features a chic-lightning design with distinct textures that comes with UV-curing offset printing on top. Towards the front, the handset has a slightly bigger 6.6-inch display with FHD+ resolution and the same 90Hz refresh rate and 120Hz sampling rate, found on the vanilla Realme 6. The display provides a 90.6% screen-to-body ratio with a 20:9 ratio and comes with Corning’s Gorilla Glass 5 protection on top. Further, it also has a hole-punch cutout on top, similar to the Realme 6, except, it is slightly bigger and houses two front-facing camera, instead of one, found on the regular Realme 6. The Realme 6 Pro comes in two colors: Lightning Blue and Lightning Orange. 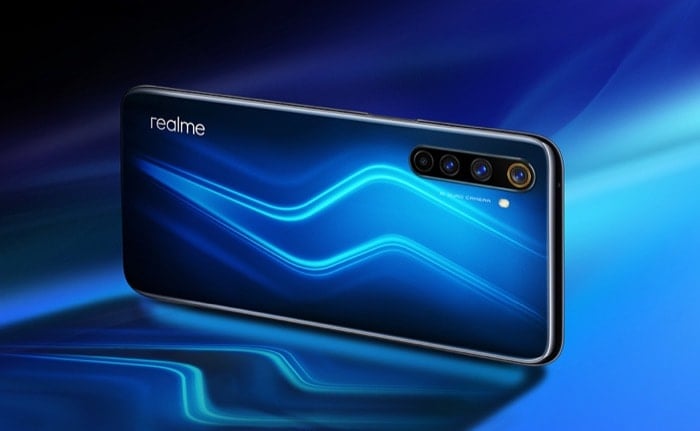 At its core, the Realme 6 Pro is powered by the latest Qualcomm Snapdragon 720G octa-core processor with Adreno 618 GPU, making it the first smartphone to come with the 720G SoC. The phone offers up to 8GB of RAM and 128GB of internal storage (expandable up to 256GB with microSD card). It has a bigger 4300mAh battery with 30W VOOC Flash Charge 4.0, which the company suggests charges the battery to 100% in 60 minutes.

As for other hardware specifications, the phone comes with dual 4G VoLTE, Wi-Fi 802.11 a/b/g/n/ac, Bluetooth 5.1, Dual-Frequency GPS (with NavIC support), Hi-Res Audio, Dolby Atmos, and USB Type-C. It runs on RealmeUI based on Android 10 out of the box.

Alongside the all-new Realme 6 series, Realme also announced a new product in its portfolio, the Realme Band.

Was this article helpful?
YesNo
TechPP is supported by our audience. We may earn affiliate commissions from buying links on this site.
Read Next
Realme GT Neo 3T Review: An Easy Recommendation but Not at MRP
#Realme #Realme 6 #Realme 6 Pro