Slow Q2 expected, but the future is promising

Strategy Analytics has released its report on the global smartwatch vendor market in the first quarter of 2020 (Q1 2020). And contrary to what many have feared, the sector has actually managed to do rather well, in spite of the disruptions caused by Covid-19 towards the end of the quarter. Indeed, as per the report, the smartwatch segment could bounce back strongly later this year. Here are the key takeaways from the report. 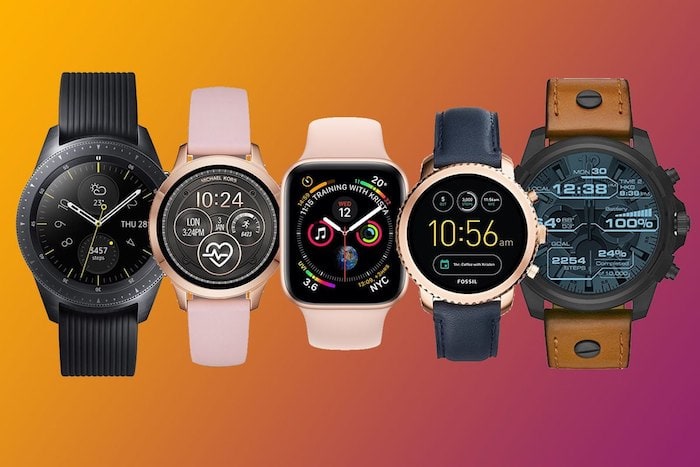 A strong first quarter, COVID-19 notwithstanding

Unlike smartphones which have experienced a dip in sales in the first quarter of the year, smartwatches did very well. Global shipments for the period stood at 13.7 million, up 20 percent from 11.4 million in Q1 2019. The report says that even with the Covid-19 situation, smartwatches have continued to sell well online, with many users using the devices to track health and fitness in these times.

Apple Watch continues to be in a league of its own 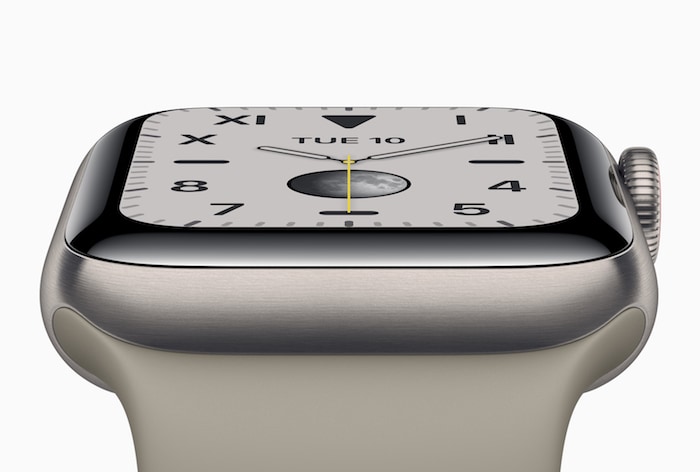 Many might complain about its pricing and its perceived lack of innovation over the years, but there can be no arguing with the sales figures of the Apple Watch. Apple’s smartwatch continues to be THE player in the global smartwatch market, with a colossal 55.5 percent market share, up from 54.1 percent last year – in essence, every second smartwatch purchased anywhere in the world is an Apple Watch! In terms of shipments, the Apple Watch recorded a 22.6 percent release as compared to Q1 2019, going from 6.2 million units to 7.6 million units.

Samsung hangs on to number two

In the second spot in the smartphone market is Samsung, which has been occupying that slot since the decline in Fitbit’s fortunes (Fitbit was number two barely two years ago, folks). And the Korean brand too ran up an increase in shipments, although by no means as spectacular as that of Apple – its shipments went from 1.7 million in Q1 2019 to 1.9 million in the first quarter of 2020, a growth of 11.8 percent. However, its market share in the same period slipped from 14.9 percent to 13.9 percent, which the report attributes to the effect of Covid-19 in its home market in South Korea, and competition from others, the most notable of which takes us to the next point.

It has always been along with the major players in the smartwatch business but Q1 2020 saw Garmin pull away from some and get into the top three for the first time since 2018. And it did this on the back of some very impressive statistics. The brand recorded a 37.5 percent growth as compared to Q1 2019, with shipments of 1.1 million units, up from 0.8 million in Q1 2019. The brand’s success is being attributed to the arrival of new models, such as the Venu, which the report says has been popular with sports and fitness fans across North America. Garmin’s share of the smartwatch market rose from 7 percent in Q1 2019 to 8 percent in Q1 2020. 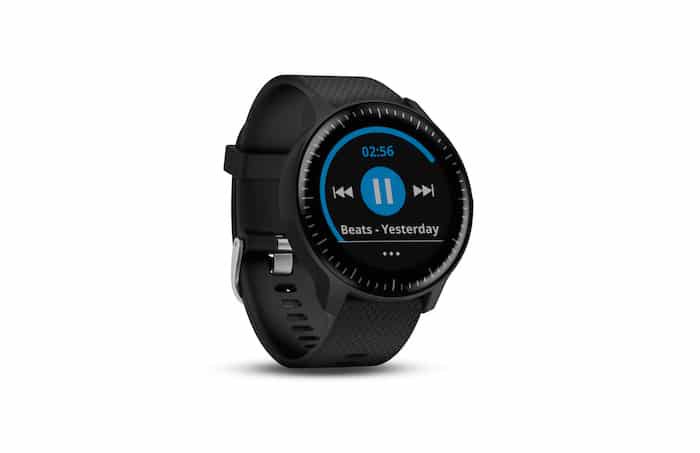 Smartwatch sales will wobble in Q2…

The COVID-19 epidemic is expected to slow down the sales of smartwatches in the second quarter of 2020 as per the report. This is part of the economic impact of a lockdown in many parts of the world and the US and Europe in particular.

The report is however very optimistic that smartwatch sales will bounce back later in the year and have very good prospects in the longer term. This is because many more people young and old, are likely to become extra health-conscious in the post-COVID world. Having a “virtual health assistant strapped to their wrist” could well become a need in the coming days.

[Stat Stories] Smartphone Shipments Hit Record High in India…
Gartner Q3 2019: As the Global Smartphone Market Slows, the…
Social Networks rise, Shopping falls: How Indians are Using…
The quiet rise of Vivo in India
OPPO A5 2020 and A9 2020 with Snapdragon 665 and Quad-Camera…
QApop: A Quora Marketing Tool to Grow Your Business or…