Hugely considered to be the mastermind behind Google’s computational photography that used some algorithms to churn out magic from the Pixel smartphones’ cameras, Marc Levoy, has reportedly quit the company along with Mario Queiroz, General Manager of the Pixel Division. While both the exits were initially unreported, it has now come to light that the reason behind their resignations could be the poor sales numbers achieved by the Pixel 4 series. 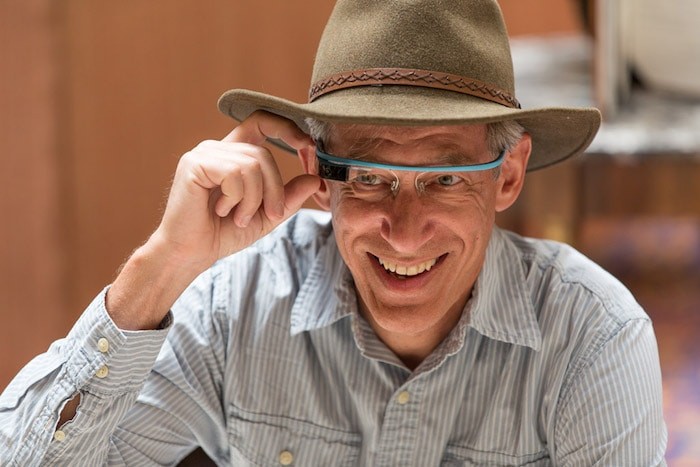 As per The Information, the Google Pixel 4 series hardly sold about 2 million units in the first two quarters after its launch which was dismal compared to the Pixel 3 series which sold about 3.5 million units and the budget Pixel 3A series which touched the 3 million mark. The poor numbers can be attributed to the fact that the Pixel 4 series was plagued by battery life issues and didn’t bring to the table anything new or innovative. While consumers asked for an additional lens on the back, google went with a telephoto instead of a wide-angle which also wasn’t very well received.

While Google is trying to make up for it with the expected Pixel 4A to rival the iPhone SE at the $399 price point, the launch, which was rumored to take place during the Google I/O this year, has been delayed due to the COVID-19 pandemic and has added to the company’s woes. The bigger loss to Google than the Pixel 4’s profits is Marc Levoy, who was the pioneer of Google’s computational photography algorithms which include HDR+, Portrait Mode, and more recently, Night Sight, which was undoubtedly revolutionary.

Google’s photography algorithms were so sophisticated and superior that they could make any smartphone take attractive pictures, thanks to the Google Camera app that was ported by developers to a plethora of smartphones. It wouldn’t be wrong to say that the Pixel lineup of phones is known for its cameras and it was Marc Levoy who gave it the deserving tag.

Undeniably, Google has big shoes to fill and needs to go back to the drawing board to figure things out for the next Pixel smartphone and make sure they don’t skimp out on essential features and competitive specifications. With the iPhone 11 Pro already giving it stiff competition last year, will the next Pixel still be able to retain its crown for the best smartphone camera even after Levoy’s exit? Only time will tell.

Was this article helpful?
YesNo
TechPP is supported by our audience. We may earn affiliate commissions from buying links on this site.
Read Next
How to Fix Google Chrome Translate Not Working
#AI #google #Google Pixel #Google Pixel 4 #Marc Levoy #Photography