Every year, Acer holds two announcements to shed light on its latest developments and launch new products. However, this time around, with the ongoing situations due to COVID-19, the company is going with an online-only event for its next@Acer event, much like some of the other tech companies, to showcase its upcoming lineup of devices for different use-cases. Heres’s everything announced at the next@Acer 2020. 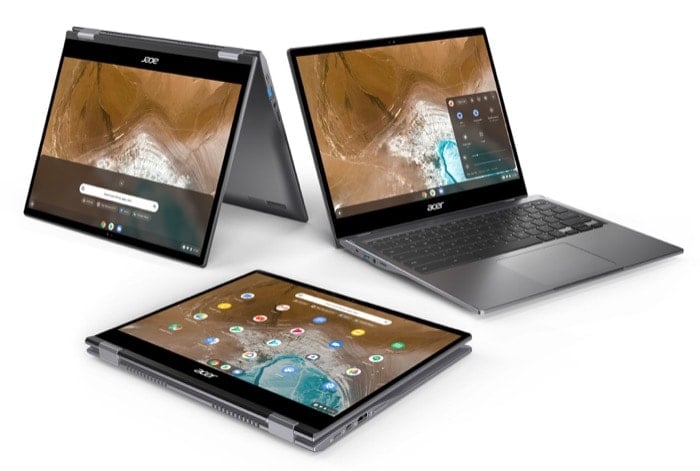 The Chromebook Spin 713 is Acer’s newest Chromebook, and it is a part of Intel’s Project Athena program — which essentially involves Intel working with several manufacturers to meet certain criteria for thin-and-light laptops.

To start off with, the Spin 713 is built out of an aluminum chassis and it features a 360-degree hinge that allows the device to be used as a laptop, tablet, or portable display. The company claims the aluminum chassis of the laptop is tested to have survived drops from up to 48 inches and can withstand up to 132 pounds of force.

Upfront, the Spin 713 features a 13.5-inch display that offers a 2256 x 1504 resolution at a 3:2 aspect ratio. Talking about performance, the machine runs on Intel’s 10th-Gen processors and includes up to 16GB of RAM and 256GB of SSD storage. It comes with 10 hours of battery life to power the internals.

In addition to the Spin 713, Acer has also announced a budget-friendly Spin 311 Chromebook, which comes with a smaller, 11-inch display, and is specifically targeted towards students. It is powered by the MediaTek MT8183 processor and comes with up to 12 hours of battery. 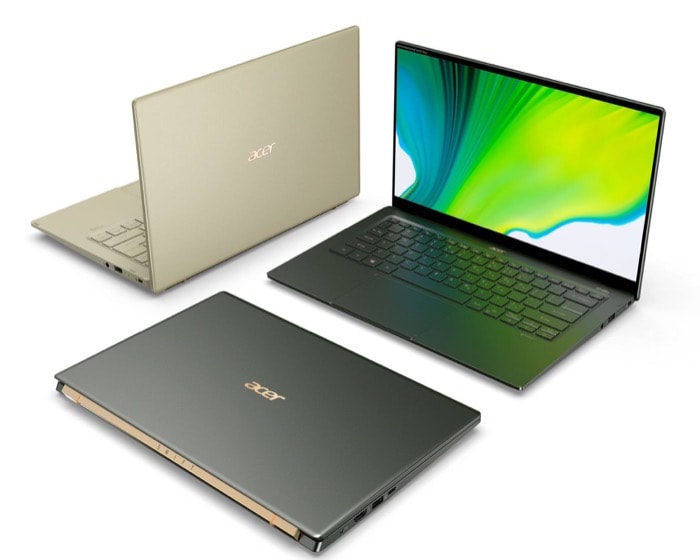 Besides, the two new Chromebook models, Acer has also introduced a few more devices. Starting with the new Swift 5, which will launch with Intel’s upcoming 11th-Gen processors with the integrated Xe graphics. It retains the 14-inch screen size but has narrower bezels and a higher screen-to-body ratio. A lot of the specifications and details for the device are not out yet.

Similarly, Acer is also bringing a bunch of upgrades to its lineup of gaming laptops, with both Predator Helios and Triton getting support for Intel’s 10th-Gen H-series processors and Nvidia’s RTX 2070 and 2080 Super Max-Q graphics chips. 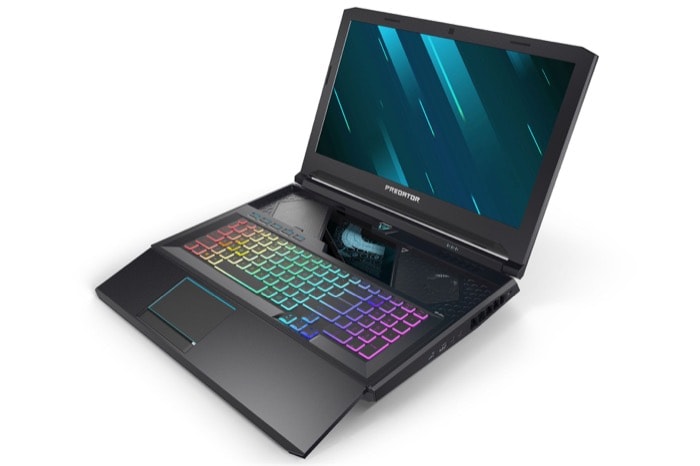 Moving to the more budget-friendly gaming laptop of the lot, the Nitro 7 runs on Intel’s Core i7-10750H processor with the GeForce 1660 Ti graphics chip for graphics processing. It includes up to 16GB of RAM. Upfront, there is a 15.6-inch FHD IPS display with a 144Hz refresh rate.

Acer is adding new devices to its Concept D series, which is focussed on creators, and it now includes desktops, laptops, and monitors. 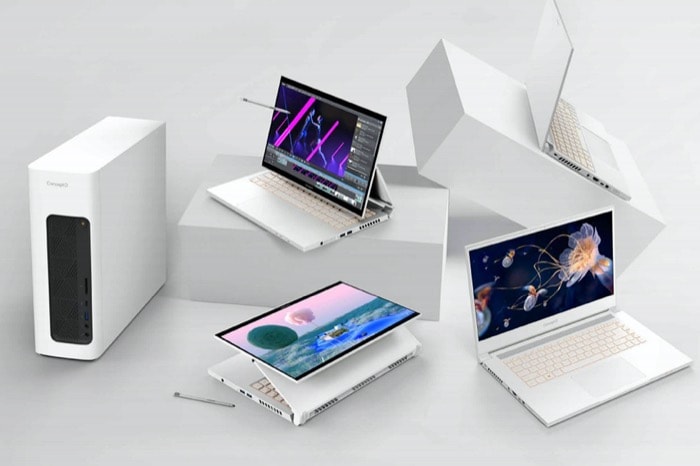 Acer’s Exel lineup now gets two new models, both of which come with 14-inch and 15.6-inch display respectively and are powered by the 10th-Gen Intel Core i5/i7 H-series processors. The two machines get a few options for graphics processing, such as the GeForce GTX 1650 and the 1650Ti.

Acer is also introducing a desktop in the ConceptD series, with the launch of ConceptD 100. The machine comes with a 9th-Gen Core i5 processor and either Nvidia GeForce GT 1030 or Quadro P620 graphics, with up to 32GB of RAM.

Acer Swift starts at $999 and will be available starting October.