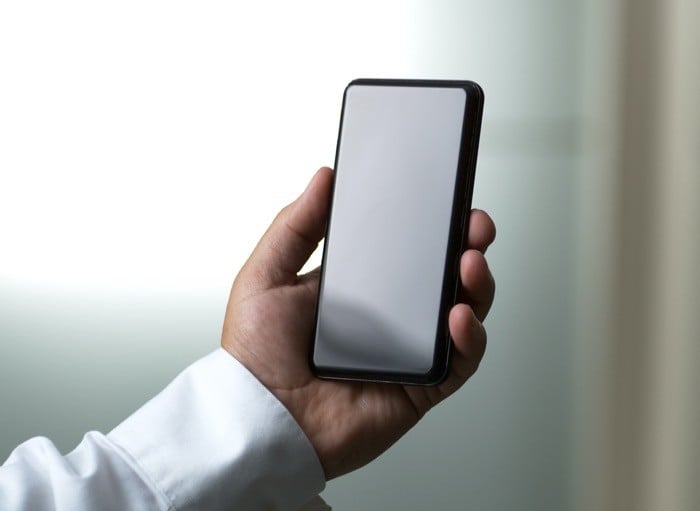 As per a study carried out by Corning, durability is one of the most crucial considerations that users in the three of the largest smartphone markets — China, India, and the United States — take into consideration when buying a smartphone. Moreover, it is claimed to be a factor that is twice as important as some of the features like the screen size and camera quality.

Taking these factors into consideration, with the Gorilla Glass Victus, the company has decided to focus not just on making the glass either scratch or drop resistant, but instead, making it so to be able to withstand both scratches and drops. In terms of test results, Corning claims, in its lab tests, the Gorilla Glass Victus managed to achieve a drop performance up to 2 meters on a hard, rough surface. In contrast, the aluminosilicate glasses from its competitors fail when dropped from less than 0.8 meters, as per the company. 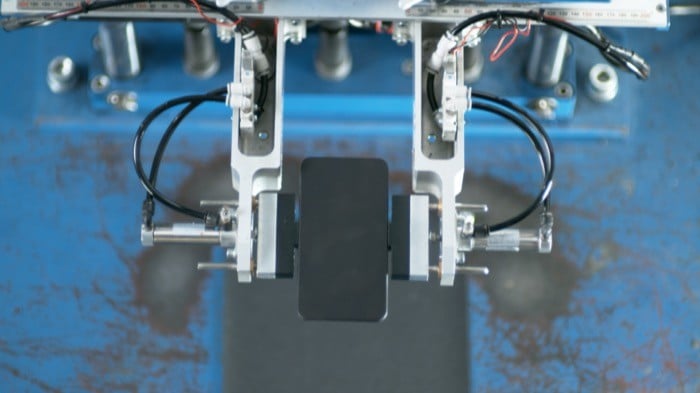 Was this article helpful?
YesNo
TechPP is supported by our audience. We may earn affiliate commissions from buying links on this site.
Read Next
[Believe Tech or Not] How Corning – and the iPhone – made glass d...
#corning #corning gorilla glass #gorilla glass victus