Taking into account the heightening tensions with China, at the border, last month, India announced a ban on 59 Chinese apps, including TikTok, CamScanner, and the likes, citing they impose a threat to the sovereignty and integrity of the country. A month later, earlier today, as per a report on Economic Times, the Indian government had documented a list of 275 Chinese apps that are currently under scrutiny and may undergo a complete ban in the country. And now, another report from India Today suggests that the government has banned 47 Chinese apps, as of now, and is scanning over 250 other apps for user-privacy violation. Here’s what to expect on the same. 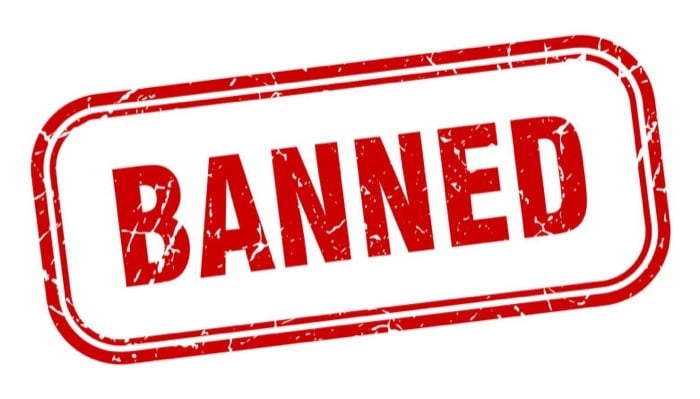 Earlier today, Economic Times reported that the Indian government has penned-down a list of 275 Chinese apps that it will put close tabs on to determine any violation of national security and user privacy — indirectly hinting at the possibility of these apps being banned in the country. As per the report, the list includes popular apps like PUBG, AliExpress, Resso, and many more — all of which are allegedly suspected for “violation of data sharing and privacy concerns“. A reason for which, as suggested in the report, appears to be China’s data-sharing norm, which “requires Chinese-origin to share data with the home country”.

Moving right along, another development that took place some time back involves the Indian government banning close to 47 Chinese apps, as per a report from India Today. The 47 apps that have been banned are mostly the clone of the 59 Chinese apps that were banned last month over alleged data-sharing concerns. Some of these apps include CamScanner Advanced (Camscanner alternatives), TikTok Lite and more. [A list of all the banned apps is expected to come out soon.]

Besides these 47 apps, as already mentioned earlier, the government is also examining a list of close to 275 apps including the popular gaming title, PUBG (from Tencent) and many other popular apps on the app stores, which it alleges have been sharing data of users with Chinese agencies.

As a result of the banning of 59 Chinese apps last month, we have seen a rise in the number of home-grown apps in the country, albeit a handful, in favor of India’s self-reliant movement.

Was this article helpful?
YesNo
TechPP is supported by our audience. We may earn affiliate commissions from buying links on this site.
Read Next
What is UPI Lite and How to Enable it on Any Device [2022]
#apps #china #india