Honor MagicBook 15 with AMD Ryzen 5 3500U Launched in India

Alongside two new entry-level smartphones, namely Honor 9A and Honor 9S, Honor has today also announced a new laptop, the MagicBook 15. The latest offering from Honor features a unique pop-up webcam, an integrated fingerprint scanner within the power button, with an AMD processor running under the hood. Here’s a peek at the specifications. 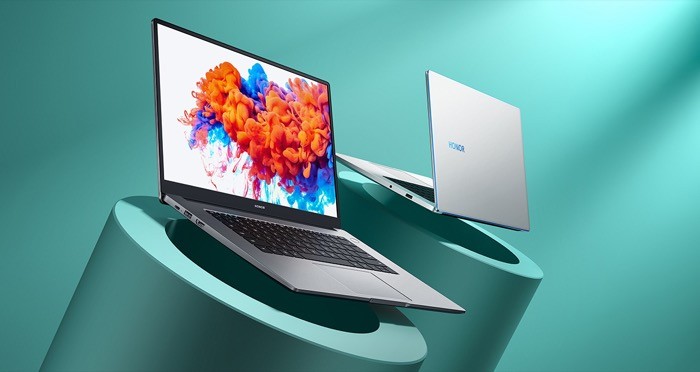 The Honor MagicBook 15 features an aluminum body with Chamfer beveled edge design and weighs in at 1.53Kg. On the front, it features a 15.6-inch FullView display that offers a 1920 x 1080 pixels screen resolution and comes with TÜV Rheinland certification. The laptop comes in two color options: pace Gray and Mystic Silver.

Talking about performance, the MagicBook 15 runs on the AMD Ryzen 5 3500U processor with Radeon Vega 8 graphics. It comes with an 8GB DDR4 dual-channel RAM and 256GB PCIe nVME SSD. To power the internals, there is a 42Wh with 65W Type-C fast charging that promises to charge the battery to up to 53% in just 30 minutes.

Furthermore, as mentioned at the beginning, the laptop comes with a pop-up webcam, which is hidden under the camera button on the keyboard, and pops-up with the press of a button when needed. Similarly, another interesting feature on the device is the inclusion of an integrated fingerprint scanner on the power button, which makes logging-in to the machine convenient while also adding an extra layer of security. Besides, it also features an S-shaped fan design, which the company suggests improves the airflow and heat dissipation by up to 38%. 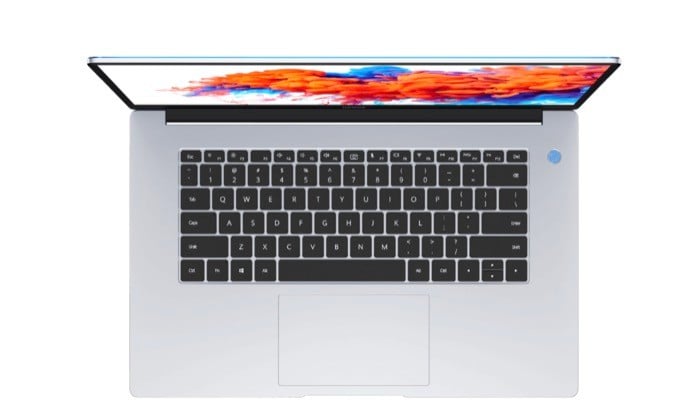 The HOnor MagicBook 15 comes in one configuration: 8GB RAM + 256GB SSD, which is priced at Rs 42,990. However, similar to discounts on its newly-announced smartphones, the company is also offering the same for the laptop, which can be availed at a special price of Rs 39,990. The laptop goes on sale from August 6 on Flipkart.