After having most of its key specifications and details out hours before the official announcement, the much-anticipated new Poco smartphone is finally here. Called Poco X3 NFC, the smartphone is the latest mid-range offering from the Xiaomi subsidiary and the first to be powered by the all-new Snapdragon 732G chipset. Let’s dive in to take a closer look at the latest Poco smartphone. 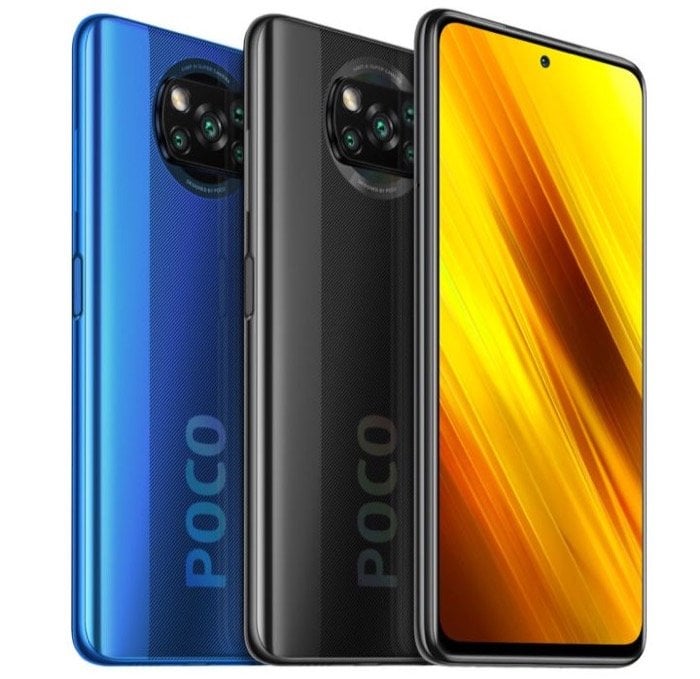 In terms of design, the Poco X3 NFC appears to have a new design, with a circular camera module on the rear and two vertical lines running close to the sides. The design also includes the Poco branding — a design change that can be on some of the other smartphones lately. Poco X3 NFC comes in two colors: Cobalt Blue and Shadow Gray.

Towards the front, the device features a 6.67-inch LCD screen with Corning Gorilla Glass 5 protection on top. The display comes with HDR10 and offers an FHD+ screen resolution. Moreover, it provides a 120Hz refresh rate with a 240Hz touch sampling rate.

Under the hood, the Poco X3 NFC runs on the all-new Qualcomm Snapdragon 732G chipset, which is an octa-core processor with up to 2.3GHz clock speed and the Adreno 618 GPU for graphics processing. To assist the processor, there is 6GB of LPDDR4x RAM and 64GB / 128GB of UFS2.1 storage (expandable up to 256GB with a microSD card). The device includes a 5160mAh battery with 33W wired fast charging support.

For connectivity, the Poco X3 NFC includes support for NFC (obviously), Wi-Fi 5, and Bluetooth 5.1. It comes equipped with a USB Type-C port, a 3.5mm audio jack, and dual stereo speakers. Moreover, it also features a side-mounted fingerprint scanner for authentication. On the software front, the device runs on MIUI 12 based on Android 10 out of the box.

Poco X3 is expected to launch in India later this month.