At its ‘Launch Night In’ event today, Google has announced the latest Chromecast alongside a new service, Google TV, which is essentially a revamped version of Google’s Android TV. The Chromecast has been one of the most successful products for Google, and also one of the most popular streaming devices out there. Here’s what’s new on the new Chromecast. 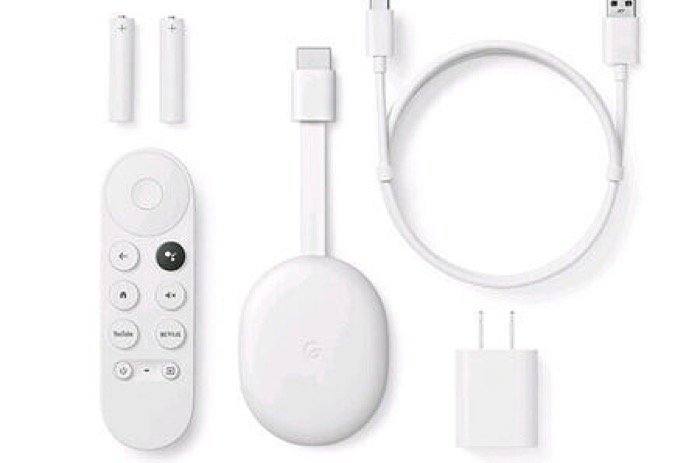 To start with, the all-new Google Chromecast features a pebble-like design with a USB-C port on one end — to charge, and an HDMI cable emerging out of the side. There is also a reset button on the back. At its core, the device runs on the Amlogic S905X2 chipset, which is a 12nm chip with four ARM Cortex-A53 cores clocked at 1.8GHz and the ARM Mali-G31 GPU for graphics processing. Assisting the chip is 2GB of RAM and 8GB of onboard storage.

Besides, the Chromecast uses Wi-Fi and Bluetooth for connectivity, and it comes with a new remote, which includes dedicated buttons for Netflix and YouTube alongside the essential set of controls. It has volume controls on its edge along with a microphone to receive your input via voice. The device can stream content in 4K resolution at 60fps. It includes support for HDR, Dolby Vision, and Dolby Atmos. 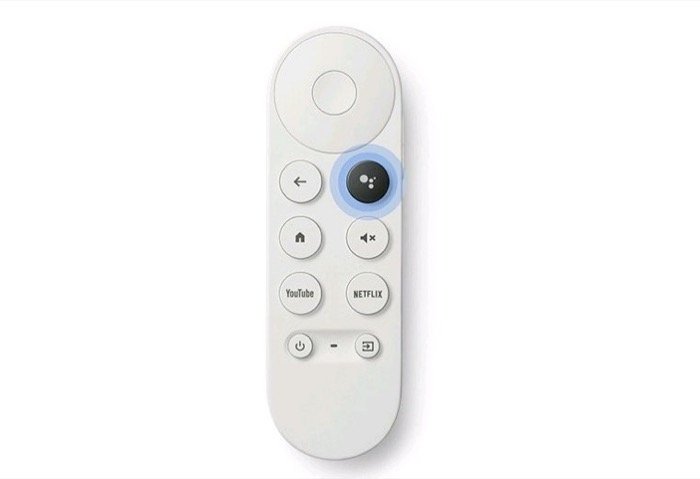 On the software front, the new Chromecast runs on the all-new Google TV based on Android 10. As already mentioned, Google TV is a revamped version of Android TV, which focuses more on the content. For which, it curates all the content across different genres into different tabs for convenient access.

When compared to the previous model, the new Chromecast allows for 4K streaming, curated content with personal recommendations — thanks to Google TV, a voice remote for convenient access, and the ability to control other smart home devices.

The all-new Google Chromecast is priced at $49.99. It will go on sale in the US starting today and will be available in other countries later this year.

Was this article helpful?
YesNo
TechPP is supported by our audience. We may earn affiliate commissions from buying links on this site.
Read Next
Evanesco! How to use Google Pixel’s Magic Eraser to make things vanish ...
#Android 10 #Android TV #google #Google Chromecast #google tv