Alongside a host of products, Realme has today announced the Realme Smart TV SLED 4K in India. It is the company’s flagship smart TV offering and also the world’s first TV to use the SLED screen technology. Realme has co-developed the SLED technology with John Rooyman, chief scientist of SPD Technology (Spectral Power Distribution). Let’s dive in to check out the specifications for the device in detail. 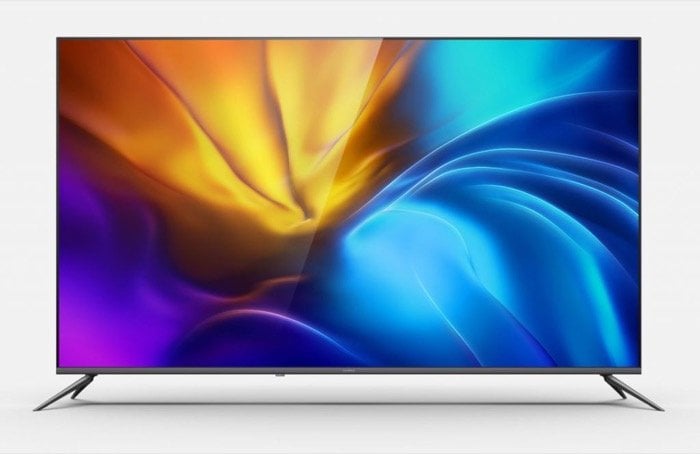 The all-new Realme Smart TV comes with a metal body (frame and stand) and a bezel-less design that comes in at 9.5mm. It features a 55-inch 4K SLED display up front, which offers 300 nits of brightness and comes in at a 94.6 screen-to-body ratio. The display supports up to 108% NTSC color gamut and comes with HDR 10, Chroma Boost, and TUV Rheinland certification. In a nutshell, the SLED technology employs an RGB backlight as opposed to a white or blue backlight on other TV panels, which allows it to offer better overall color reproduction and viewing experience.

On the inside, the Realme Smart TV runs on a 1.2GHz quad-core Cortex-A55 MediaTek CPU with Mali-470 GPU, coupled with 1.5GB of RAM and 16GB of internal storage. It comes with dual-band Wi-Fi, Bluetooth 5.0, and has 3x HDMI, 2x USB, and an ethernet port. The TV runs on Android TV 9, with built-in Chromecast support and a remote controller. What’s more, it includes 24W quad stereo speakers with Dolby Audio support.

Alongside the 4K SLED TV, Realme has also announced a 100W soundbar, which comes equipped with 60W full-range speakers and a 40W subwoofer. It comes with Bluetooth 5.0.

At the ‘Leap to Next Gen’ event, Realme has also announced two more products: Smart Plug and 360-degree Smart Cam. The Smart Plug, as its name suggests, connects electronic devices at home to the smart home network. It offers Wi-Fi connectivity and can be via the Realme Link app, or with Google Assistant or Amazon Alexa. 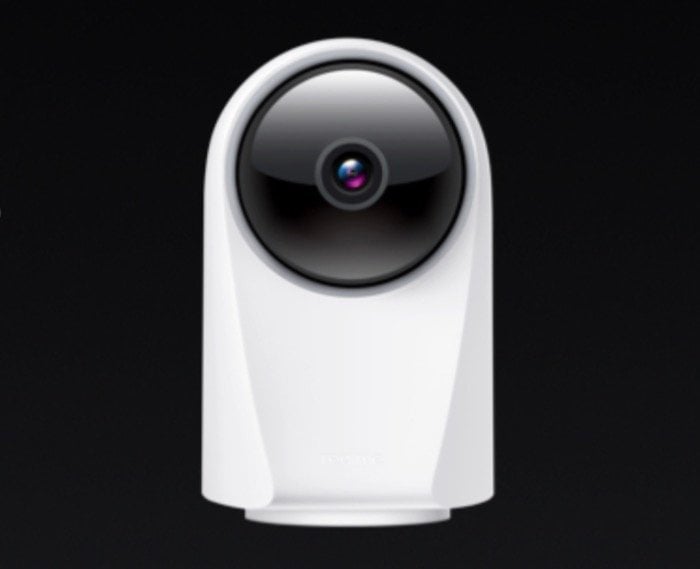 On the other hand, the 360-degree Smart Cam is the company’s first security device, and it comes with support for two-way voice real-time call. The camera offers 1080p video recording and features intelligent WDR technology that improves the capture quality. It supports up to 128GB of microSD card support and employs different security standards to ensure the privacy and security of data. Some of its other features include 3D noise-canceling, mobile tracking, and Realme Link app support.

All devices will be available starting October 16, midnight, on Amazon and Flipkart.